Alistair Overeem explains the reasoning behind why he constantly changes camps 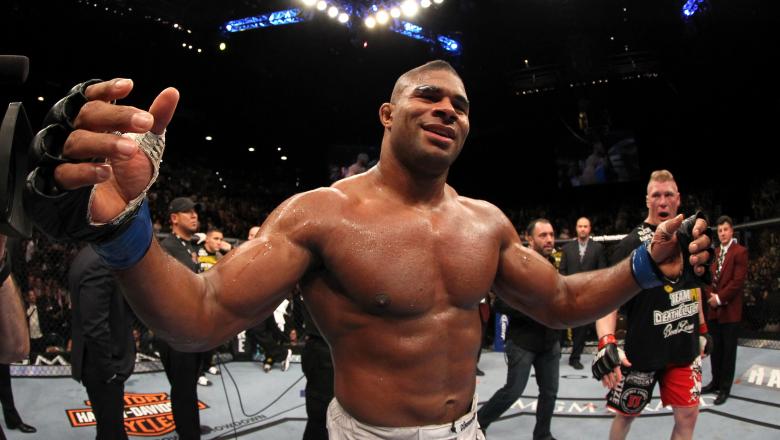 UFC heavyweight Alistair is all set to challenge Ukrainian-born Russian heavyweight contender Aleksei Oleinik at UFC Fight Night 150 that will be held on May 4, 2019, at the Canadian Tire Centre in Ottawa, Ontario, Canada.

This fight will be Overeem’s 62nd professional fight and he has been fighting for over 19 years now and has changed his training camps multiple times. 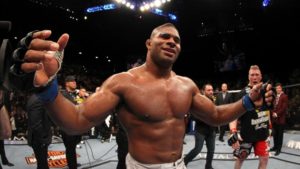 Overeem is currently training Colorado’s Elevation Fight Team, but before that, he trained with Golden Glory and JacksonWink gyms. Speaking to Luke Thomas on the MMA Hour, he said that he was always valued the benefits of the change in scenery.

.@AlistairOvereem says he’d be "retired by now" if he hadn’t changed teams so throughout his career his 19 year career

“If I had stayed in one or two places, I’d probably be retired by now,” Alistair Overeem said Monday on The MMA Hour. “Because as a fighter, you can get compromised. It’s not for everybody, but I have been compromised a couple of times in my career, and to me, it was do or die time. I had to make some changes. Sometimes I didn’t want to make changes, but I still had to make changes if I wanted to continue my career.” Overeem said.

“Let’s not forget, I’ve been training for 26 years, competing for 22 years. My first fight was in 1997. So to me, that’s obvious: You’re going to have at least a couple different camps,” Overeem explained.