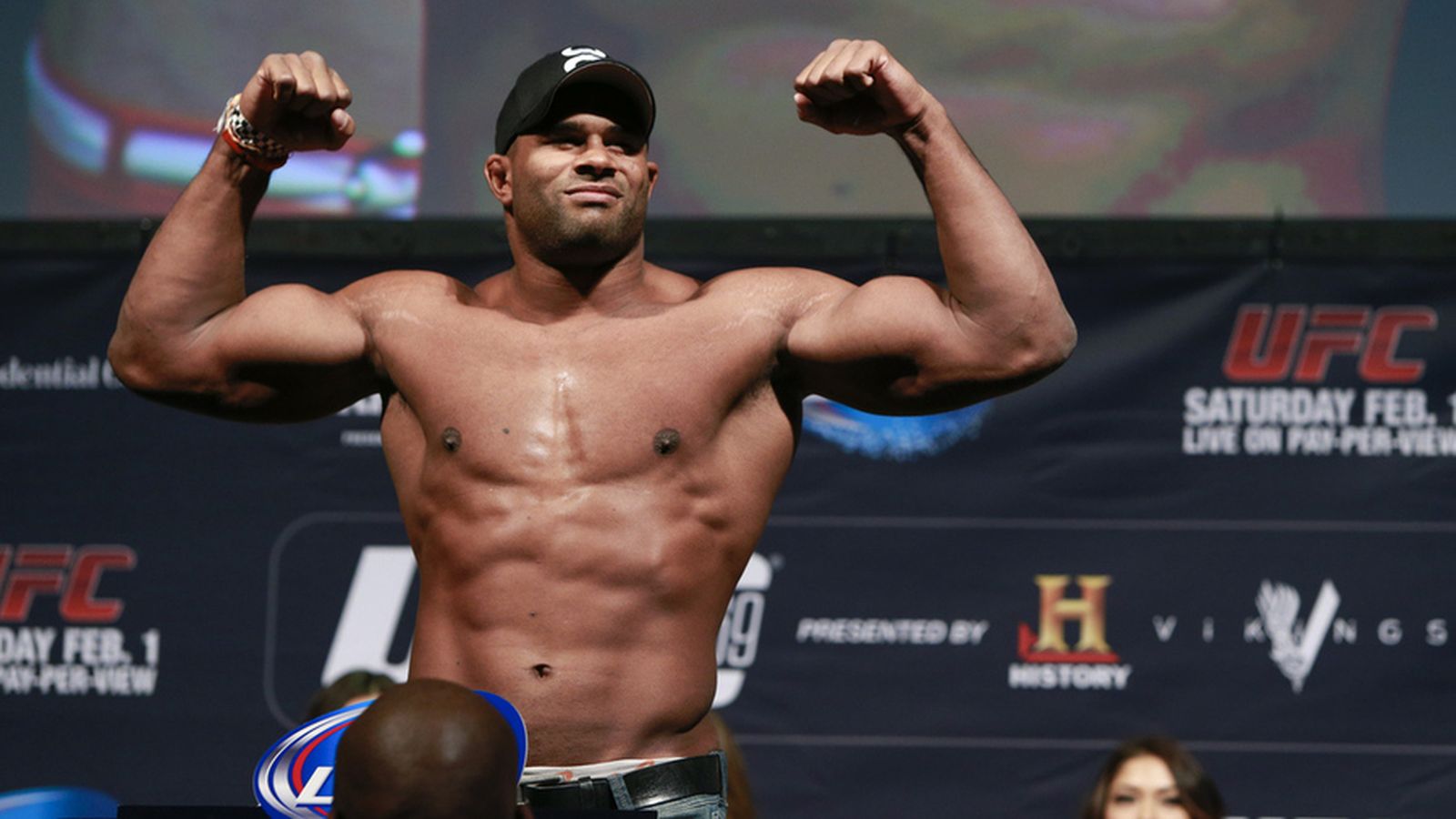 Just a few days are left to UFC Beijing and Sergei Pavlovich is making his UFC debut in the co-headliner against number 6 ranked heavyweight, Alistair Overeem.

Alistair Overeem who has experience of 14 UFC fights, admitted that he is unfamiliar to Sergei Pavlovich and had to google his opponent’s name to know about him.
Overeem in a pre-fight interview with UFC.com said, “It’s his debut fight in the UFC and he’s an unknown, unfamiliar name to me, so I kind of had to Google and see what that was all about. He’s undefeated, so his motivation is going to be there. He’s a young stud. But against those type of guys, I always say, ‘Yes’.The fans can look forward to a very action-packed fight.”

Mentioning himself as a veteran, Overeem said, “I’m one of the veterans now and I think my resume is kind of special. I’ve been fighting forever, it seems. 88 fights all together with the K-1 and PRIDE and the different organizations.“

Overeem concluded the interview by saying that the fight will not go the distance and he will finish Sergei Pavlovich.

“I will finish this. It’s not going to go the distance. It’s going to be a finish.“