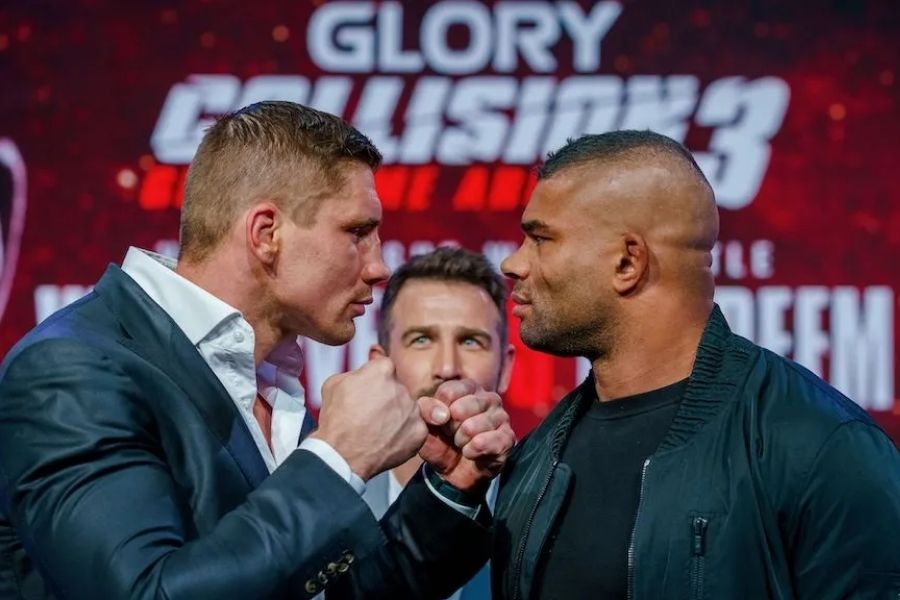 Former UFC heavyweight title challenger and one of the most decorated heavyweights, Alistair Overeem has pulled out of his Glory Kickboxing title fight against Rico Verhoeven citing an injury. In his last UFC fight, he faced Alexander Volkov on 6 February 2021 at UFC Fight Night 184. He lost the fight via technical knockout in round two. After the loss UFC announced that he has been released from his UFC contract and that he is free to join any other organization. News surfaced on June 8, 2021, that Alistair Overeem had signed a multi-fight contract with Glory and will be competing for them soon. It was later announced that Overeem is scheduled to challenge the reigning Glory Heavyweight champion, Rico Verhoeven, at Glory: Collision 3 on October 23, 2021. 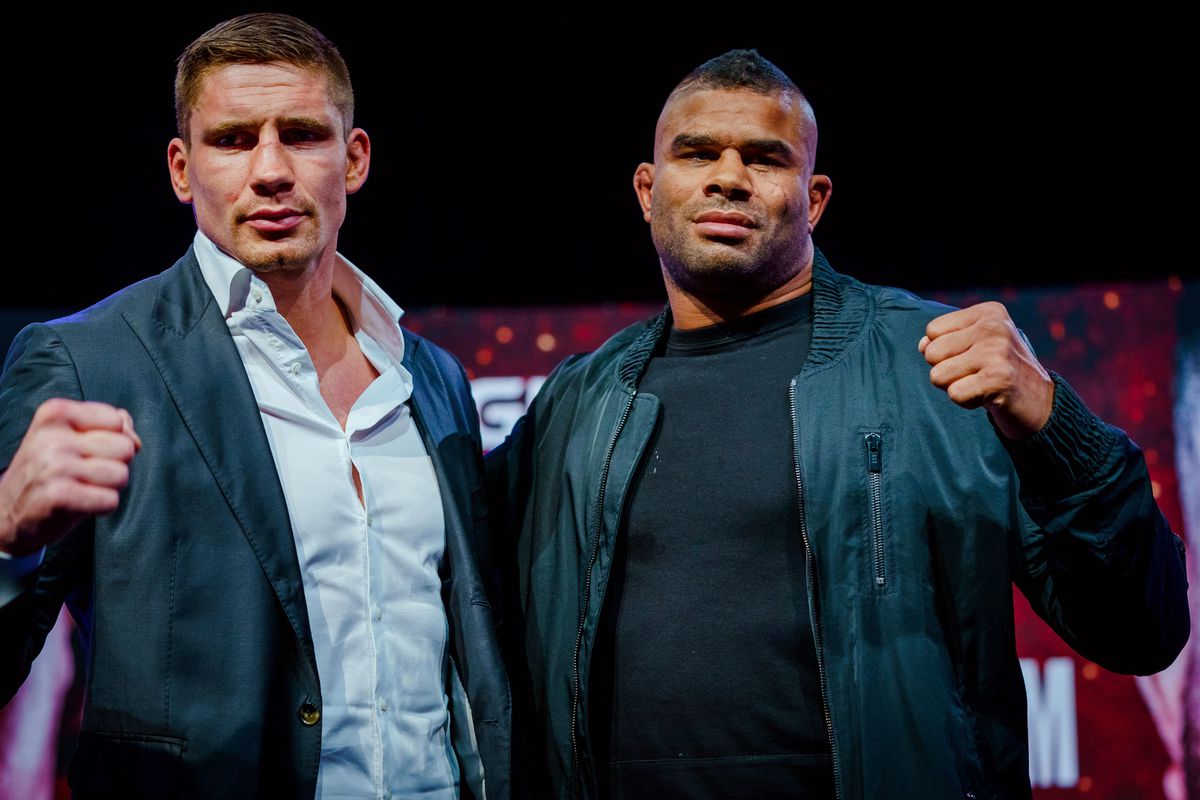 “Breaking: We regret to announce Alistair Overeem is injured and out of GLORY Collision 3. He can not fight until early next year. GLORY will soon come with an announcement with further news.” Glory Kickboxing wrote in the caption of their post.

Now the promotion officials announced that Alistair Overeem has pulled out of the fight due to an injury. They posted the news on their Instagram handle. Later Alistair Overeem took to Instagram to confirm the news and said that he’s been dealing with an injury for over a month.

“I deeply regret that I have to pull out of the fight against Rico Verhoeven on October 23rd.
I’ve never pulled out a fight before and trust me, this decision was hard to make. I’ve been dealing with the injury for over a month.
Two days before the press conference, a couple of weeks ago, I wasn’t even able to walk straight.
After some treatment, I felt much better. And since I’ve never been a quitter, I wasn’t going to quit now. I went back to camp. But… the injury got worse again and I could not even fulfill a complete training session.
Yesterday my coaches, my medical team, and I had to decide to pull out.
Oct 23 I was supposed to give the fans a show! I wanted to make sure that everybody in the arena and the ones at home watching, got what they came for; an entertaining high-level fight. Even if I was at 90% now, or 80% maybe even, I would have gotten into that ring. But I’m at 40% and that’s not enough.
Fighters get out there. We train hard, work hard. There’s a lot at stake. Our sport can get you injured. Not only in the ring but unfortunately also in preparation.”

“I hope to get some understanding from you guys.
Will be back soon! Alistair @glorykickboxing”