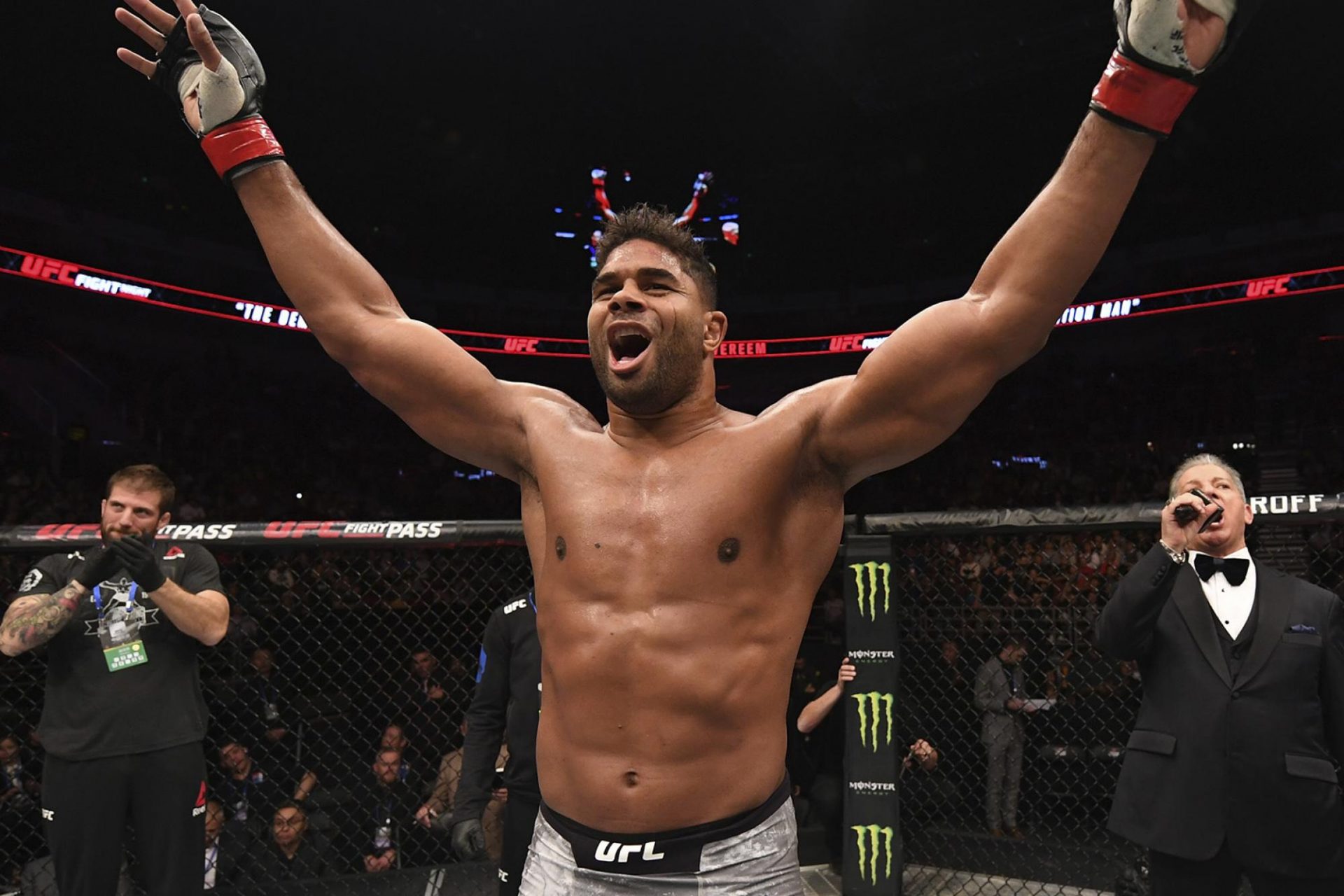 Former UFC heavyweight contender Alistair Overeem has parted ways with the promotion and has stated his cut from the promotion. 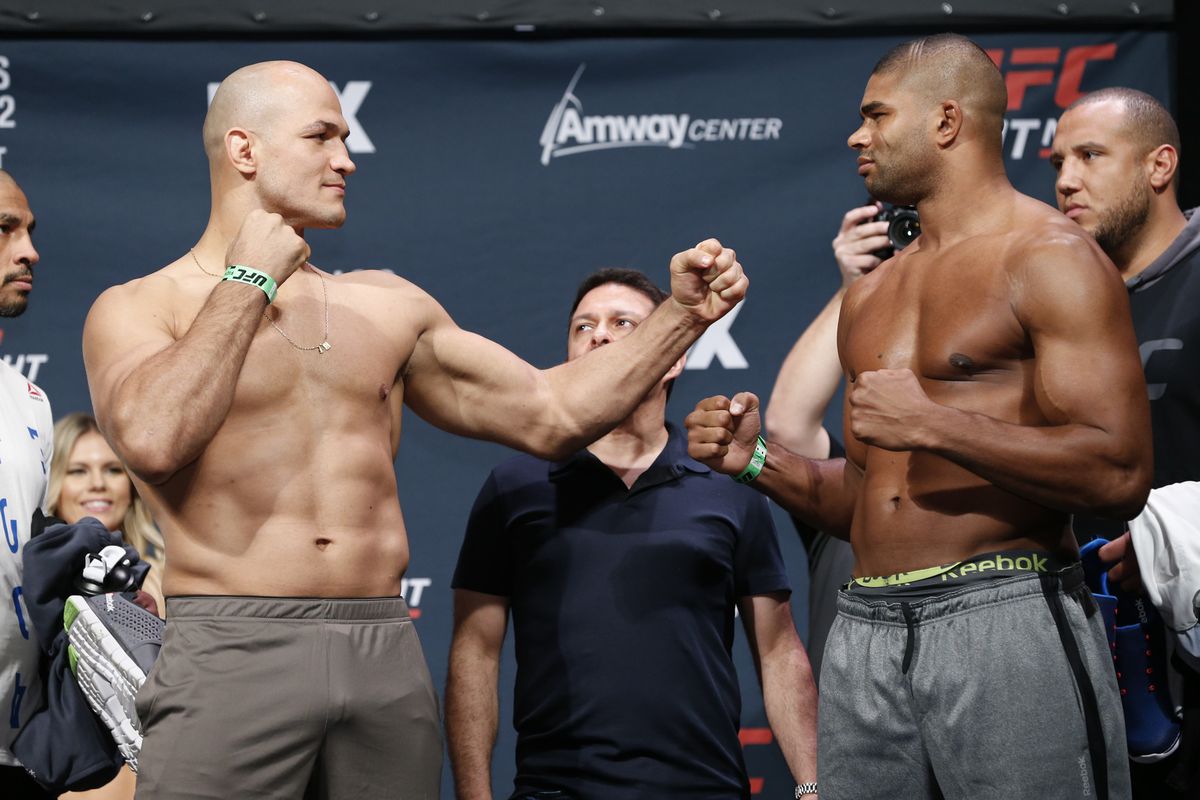 The UFC has released two of its most popular heavyweight fighters. Alistair Overeem and Junior dos Santos were recently informed by the promotion that they were being released. 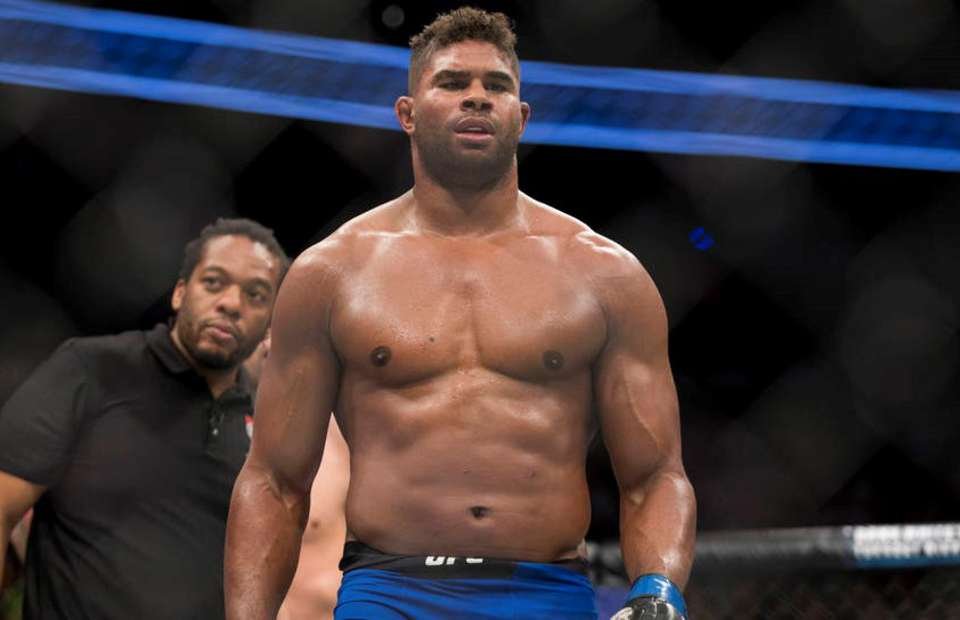 Overeem (47-19 MMA, 13-8 UFC) entered the UFC already an established MMA star who competed in numerous notable promotions including Strikeforce, PRIDE, and DREAM. In December 2011, Overeem made his promotional debut at UFC 141 and finished Brock Lesnar with a body kick and punches. Over his next four fights, Overeem went 1-3 with TKO losses to Antonio Silva, Travis Browne, and Ben Rothwell.

Overeem turned around his bad luck, however, and rattled off a four-fight winning streak with victories over Stefan Struve, Roy Nelson, Junior Dos Santos, and Andrei Arlovski. Throughout his next 11 bouts leading to the UFC exit, Overeem would have his ups and downs. Before his departure, Overeem won back-to-back fights against Walt Harris and Augusto Sakai before he was finished with punches by Alexander Volkov at UFC Fight Night 184 on Feb. 6.

“The Reem” was coming off a devastating technical knockout (TKO) loss at the hands of Alexander Volkov at UFC Vegas 18 a few weeks ago (see it here), his second such loss in the last six outings. Now, “The Demolition Man” has issued a statement regarding his release while thanking his former employers on social media.

Speaking on Instagram on Thursday morning, Overeem issued a quick statement on his UFC departure.

“The final run has come to an end, but what a run it has been,” Overeem wrote. “Looking back at my 10 years in the UFC, this has been the experience of a lifetime. Huge thank you to the entire @ufc staff, the fans, and all the fighters I came across. Couldn’t have wished for any other better career path. A special thank you to @danawhite and Lorenzo Fertitta for making everything possible. Fighting for all of you has been such an honor.”

Soon after his release, DREAM President Nobuyuki Sakakibara expressed his interest in having Overeem finish his career with the Japan-based mixed martial arts (MMA) promotion…as long as the numbers were right.

I asked RIZIN boss Nobuyuki Sakakibara about potentially signing Alistair Overeem. Here's what he has to say: pic.twitter.com/QPVCyRs5Fg

“I do have a soft spot for Alistair and if he desires, I think it would make sense for him to retire in Japan,” Sakakibara told Tom Taylor. “We will be kicking this year off with the RIZIN 27 event on March 21st in Nagoya, but we do plan to have around seven events this year, obviously ending it at the Saitama Super Arena on [New Year’s Eve]. Maybe that would be something that could make sense.

“He would need to understand the current Japanese market and his value for all of this to happen though,” Sakakibara continued. “He should do us an old friend’s favor and fight for the amount he made his debut in like old times. All jokes aside, I would have no problem working with him if the numbers make sense for us, and I’m sure there will be many fans who would want to see him end his career in Japan.”

Previous articleDana White says TJ Dillashaw will fight for No.1 contender spot in his octagon return
Next articleCody Garbrandt kicked off flight after confrontation with staff over mask