Alistair Overeem wants to fight Jairzinho Rozenstruik in a rematch 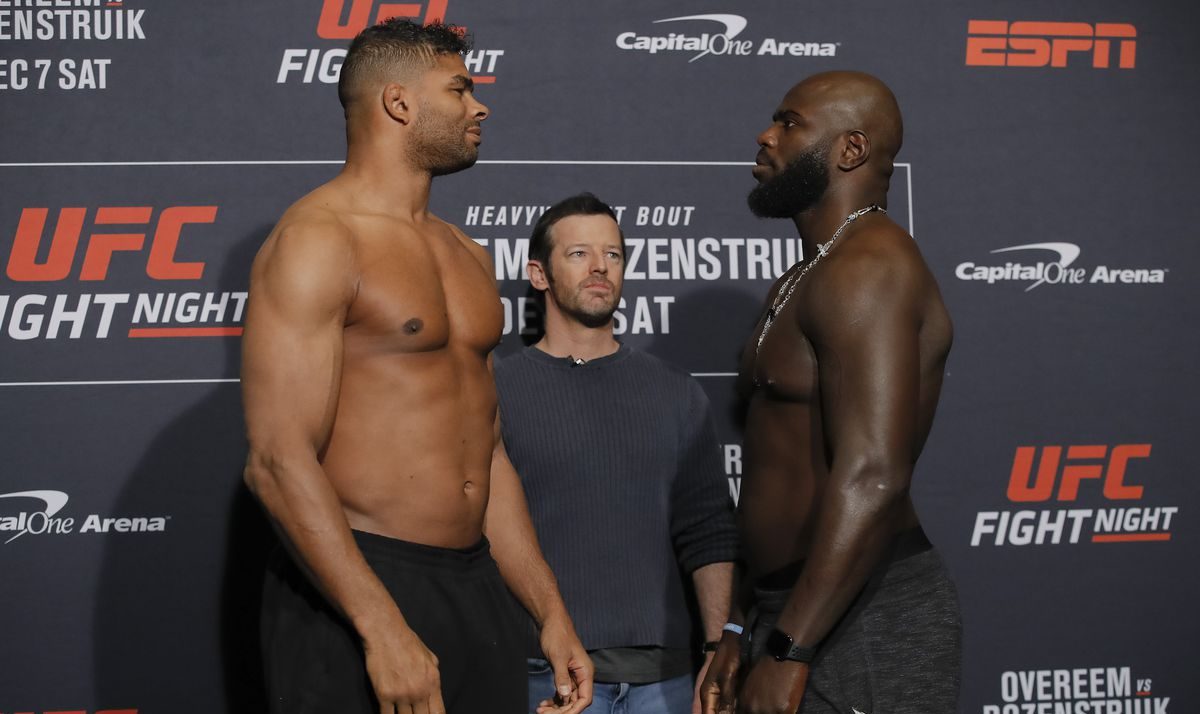 Alistair Overeem wants to avenge his loss against fellow heavyweight Jairzinho Rozenstruik in their rematch. 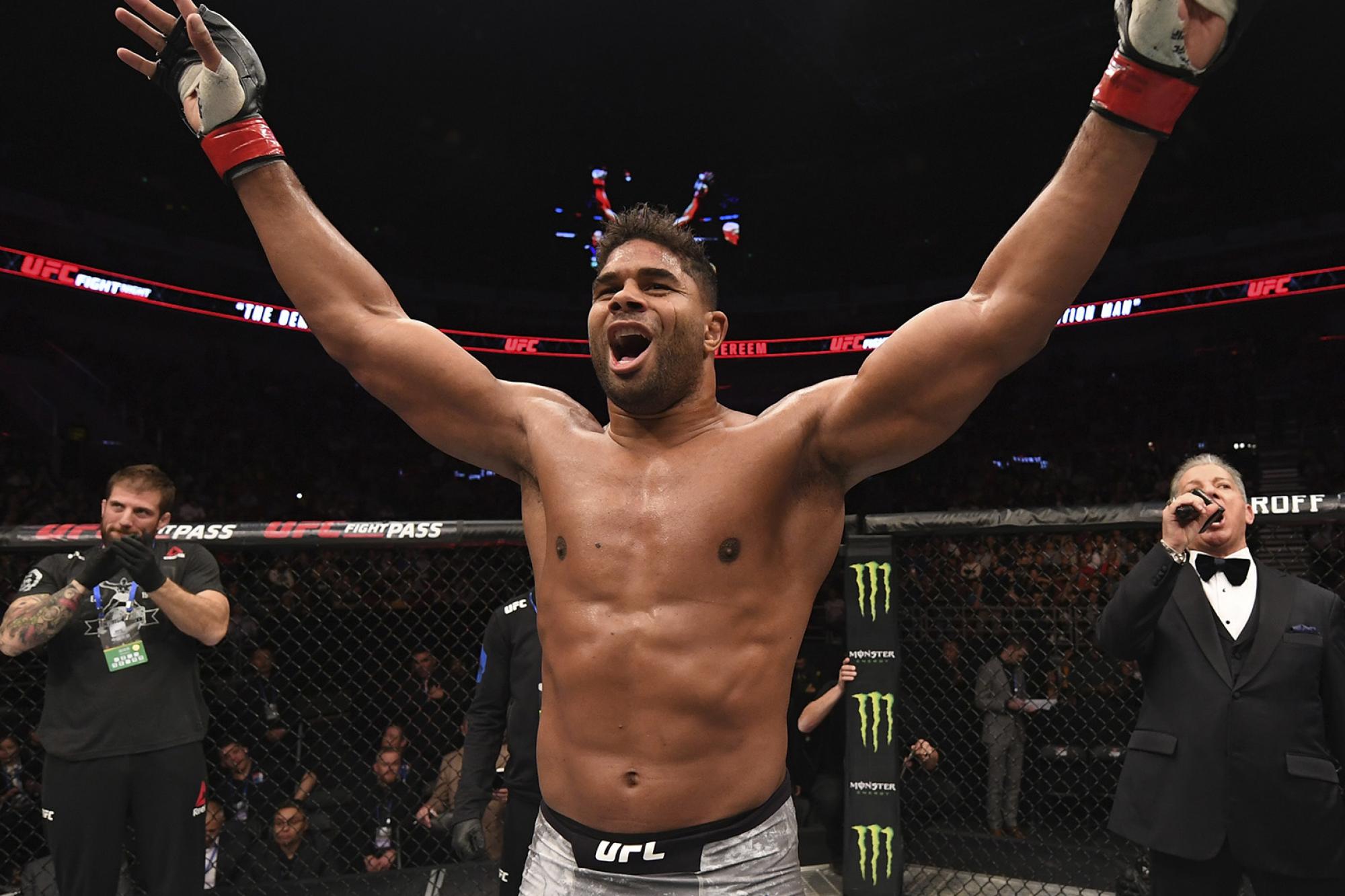 Overeem went on social media and demanded a rematch from last December. The fighters met in the main event clash where the former UFC heavyweight challenger dominated the first twenty minutes of the fight. However, Rozenstruik caught him with a punch in the dying seconds, thus claiming victory from the jaws of defeat. 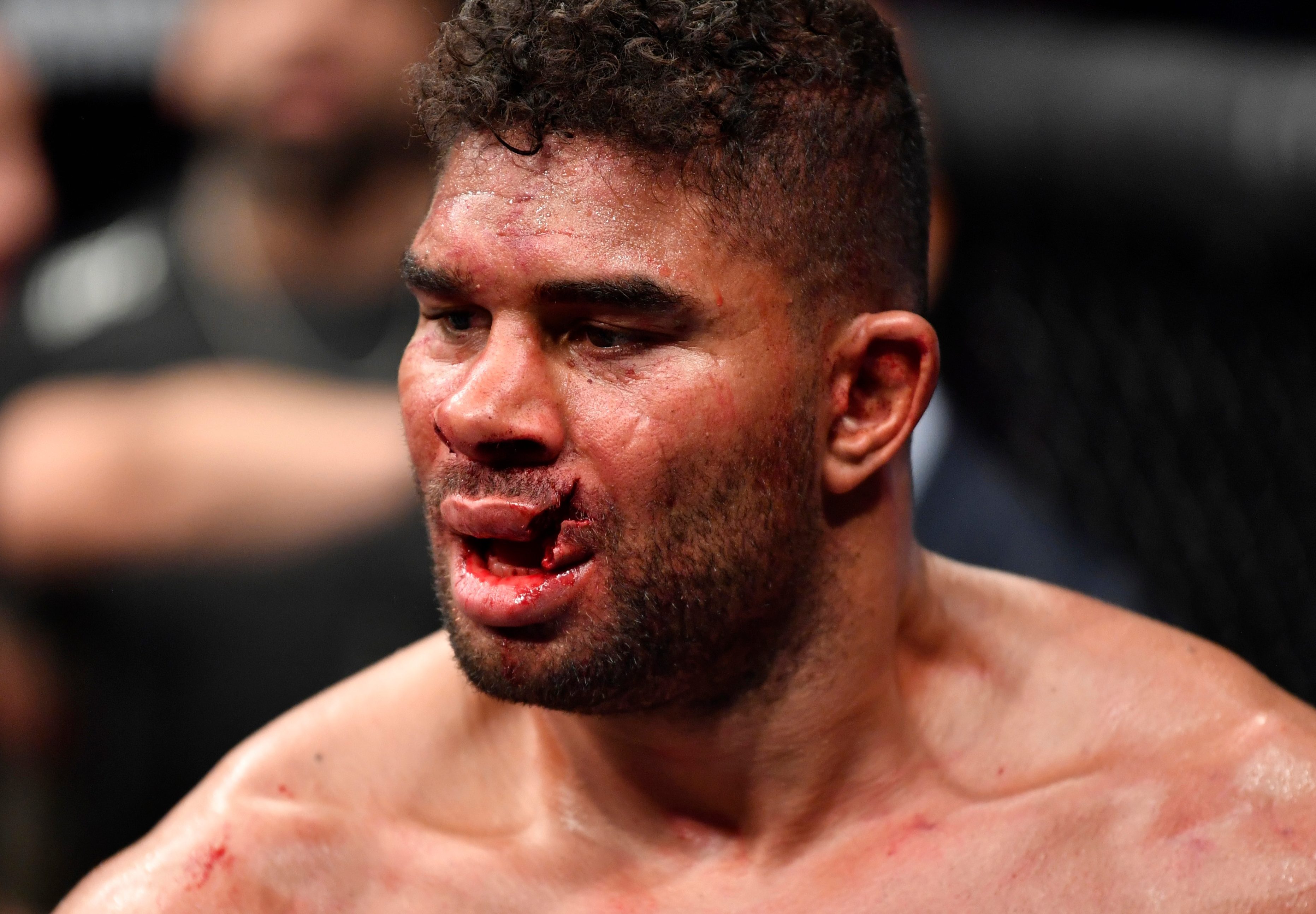 As far as Overeem is concerned, the night not only ended up giving him an L on his resume but also a torn lip that showed the gruesome nature of the fight game. Following that fight, Overeem has racked up two straight victories. The first one came in Jacksonville back in May over Walt Harris. The latest of the two was against Augusto Sakai in September.

Alistair, who is lately been carrying a winning momentum in UFC, showcases through a Twitter post that he hasn’t forgotten his loss against Jairzinho Rozenstruik. Taking to his Twitter, he once again criticized Miragliotta for the stoppage in the fight and sent a message to Rozenstruik that he wants to run the fight back with him again.

Let’s run it back @ufc pic.twitter.com/4dHaINIb0Z

I schooled him. With all due respect, it was a very bad decision by the ref. in my opinion. Waving it off with zero seconds left. This one needs to be run back. pic.twitter.com/6lX0ErbuOK

“I schooled him. With all due respect, it was a very bad decision by the ref. in my opinion. Waving it off with zero seconds left. This one needs to be run back.” The Demolition man wrote in his tweet.

After his late win over Overeem, Rozenstruik was matched up against Francis Ngannou. However, he felt into Cameroonian’s power trap and suffered a knockout within the first minute of the very first round.‘Bigi Boy’ had his second fight of this year against former heavyweight champ Junior dos Santos at UFC 252. Both the fighters maintained their distance at the beginning of the fight. However, Rozenstruik found an opening and finished the fight in the second round. 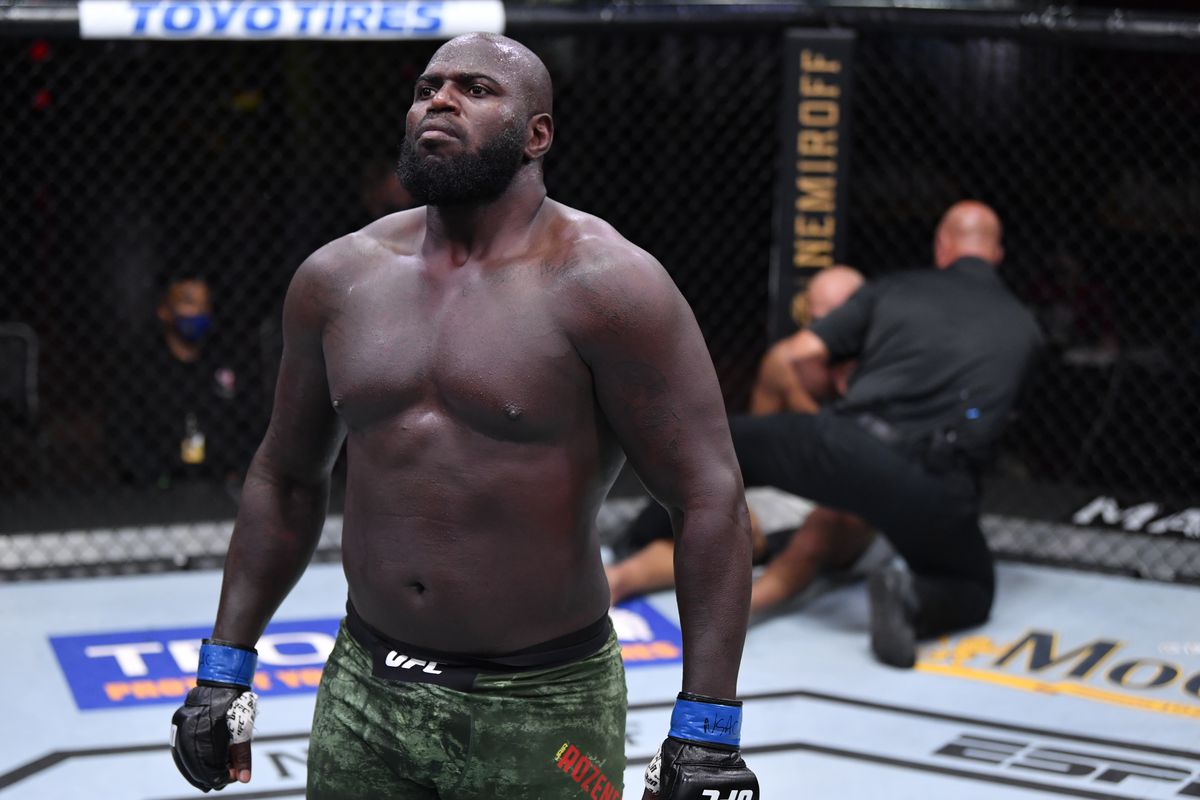 Had Overeem won that contest that day, he would have been on a five-fight winning streak at the age of 40, instead, what took place not only snatched this possible feat from him but also seemingly left him to climb the contenders’ ladder once again.

Thus, it is evident that Alistair Overeem indeed wants a rematch, and while both men are seeking a title shot, a much anticipated second in-ring encounter, can prove to be a breakthrough for at least one. On paper, this fight makes a lot of sense for both men. Overeem is the No. 5 ranked heavyweight at the moment and is looking to make one final title run at age 40. To do so, he needs to beat a top-five opponent and the No. 3 ranked Rozenstruik qualifies.