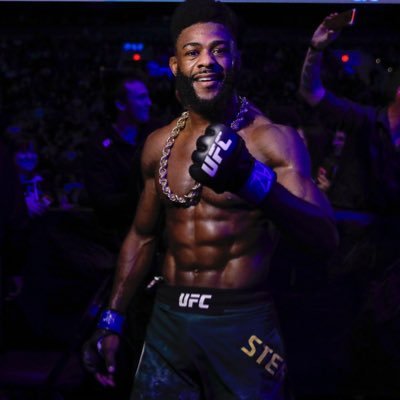 UFC bantamweight Aljamin Sterling has just called out the brand new UFC bantamweight champion Henry Cejudo. Cejudo shocked everyone in the world by brutally knocking out Marlon Moraes in the third round. Sterling believes that Cejudo is stylistically a really easy match-up for him. 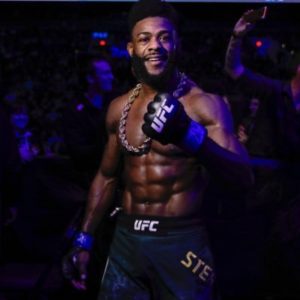 Sterling was recently in a conversation with combat sports journalist Luke Thomas of MMA Fighting’s, The MMA Hour. He revealed that he believes Cejudo is the pound-for-pound best fighter and after defeating him that title will belong to him. Here’s what he had to say:

I think I possess all the talent in the world to compete with Henry. Henry is a tough dude, man. I think he is the pound-for-pound greatest combat athlete today. No one has done what he’s been able to accomplish. But, I will say this, when I beat him ‘Henry Cedoodo,’ what does that make me? The pound-for-pound king. So that’s what I’m looking to get for my next title. So go out there, beat up Henry and I think I’ll be able to take that title.

I’m too long, I’m too rangy, I can box, I can kick, I can wrestle, I can do jiu-jitsu. So where does he win? I like my chances on that one.

Has Henry Cejudo saved the men’s Flyweight division in the UFC?

Previous article
Has Henry Cejudo saved the men’s Flyweight division in the UFC?
Next article
Tony Ferguson coming for Khabib Nurmagomedov and Conor McGregor next