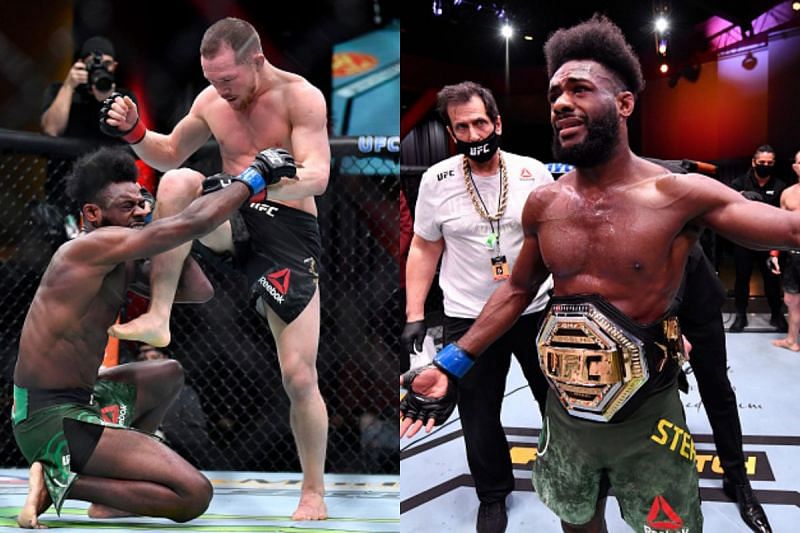 Even without the illegal knee, Petr Yan was dominating the fight in the fourth round and it looked like Aljamain Sterling had lost steam. 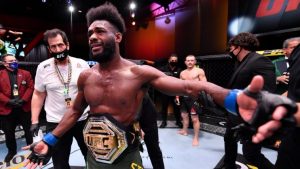 In an interview with MMAJunkie, Aljamain Sterling said that he could have managed his water load differently. He said that some minute adjustments would have prevented him from getting tired midway into the second round.

“It bothers me that I got tired so quickly halfway through the second. I don’t know what I’m blaming it on, but I think there’s a couple of pieces of things I’d done differently. My water load for one.

“The strength and conditioning was a little different. I don’t think it was that, though. I had a great output in my sparring sessions with strike counts and my wrestling takedown and expenditure for getting submissions, getting takedowns, and even against the guys who are tough to take down who are jiu-jitsu black belts, guys from Dagestan who wrestle in Dagestan and have good wrestling bases. (I was still) able to get them down, or them taking me down and me being able to get back up.” Aljamain Sterling said.

Aljamain Sterling said that he is all for the criticism for his performance inside the ring, but he said that the criticism surrounding the illegal knee and how things turned out later.

“In terms of my mind and how things went, I don’t feel like the champ,” Sterling said. “That’s the motivation right there, to show the world I can keep that pace for 25 minutes. … I’m always going to try to find a way when there is time on that clock. I think the fans definitely would (recognize that) or maybe they do, maybe they don’t. Maybe they’d appreciate that in terms of my tenacity and how I come to the octagon. I plan on coming out of the gate the same exact way, so I hope he’s ready for that. He better be ready for that.” Aljamain Sterling concluded. (HT – MMAJunkie.com)