UFC bantamweight champion Aljamain Sterling has pulled out of his first title defense fight against former bantamweight champion Petr Yan. The pair were set to settle their rivalry at UFC 267. The rematch was taking place after their first fight ended in a controversial disqualification. The pair was expected to fight on December 12, 2020, at UFC 256. But in November it was announced the bout was scrapped from the UFC 256 card due to undisclosed reasons and the fight took place at UFC 259. Sterling won the fight by disqualification due to an intentional illegal knee in the fourth round by Yan and Aljo become the new UFC Bantamweight Champion. He became the first fighter in UFC history to win a championship by disqualification. 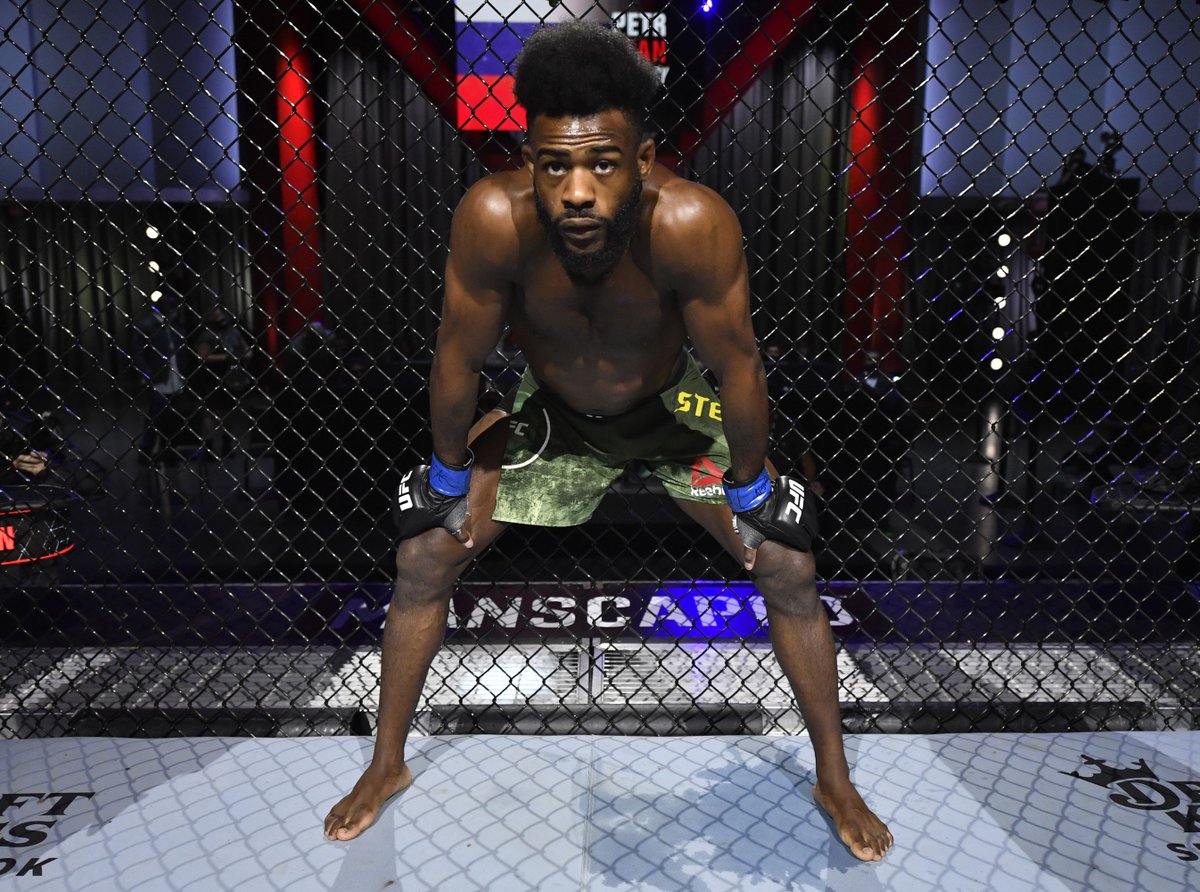 Now Aljamain Sterling was supposed to defend his title against the former champion he won the belt from, Petr Yan, but looks like that is not going to happen anytime soon as the champ is yet to recover from injuries.

Aljamain Sterling vs Petr cancelled, Yan get a new opponent 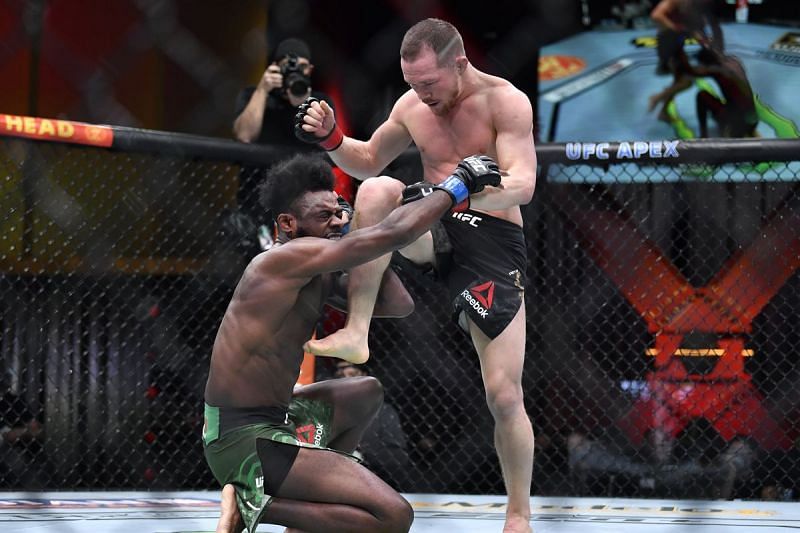 In their first fight, it was Petr Yan who was dominating most of it. He was landing more significant shots and also took Aljamain Sterling down many times. He was winning the fight on the judge’s scorecard and if the fight would have gone to decision, he could have easily won that. But in the fourth round, Aljamain was on the ground and due to a piece of wrong advice from Yan’s corner, he threw an illegal knee which caught Aljamain Sterling right in the head and he was unable to continue after that. The referee awarded Aljo the fight and Petr lost the fight and the belt by disqualification. 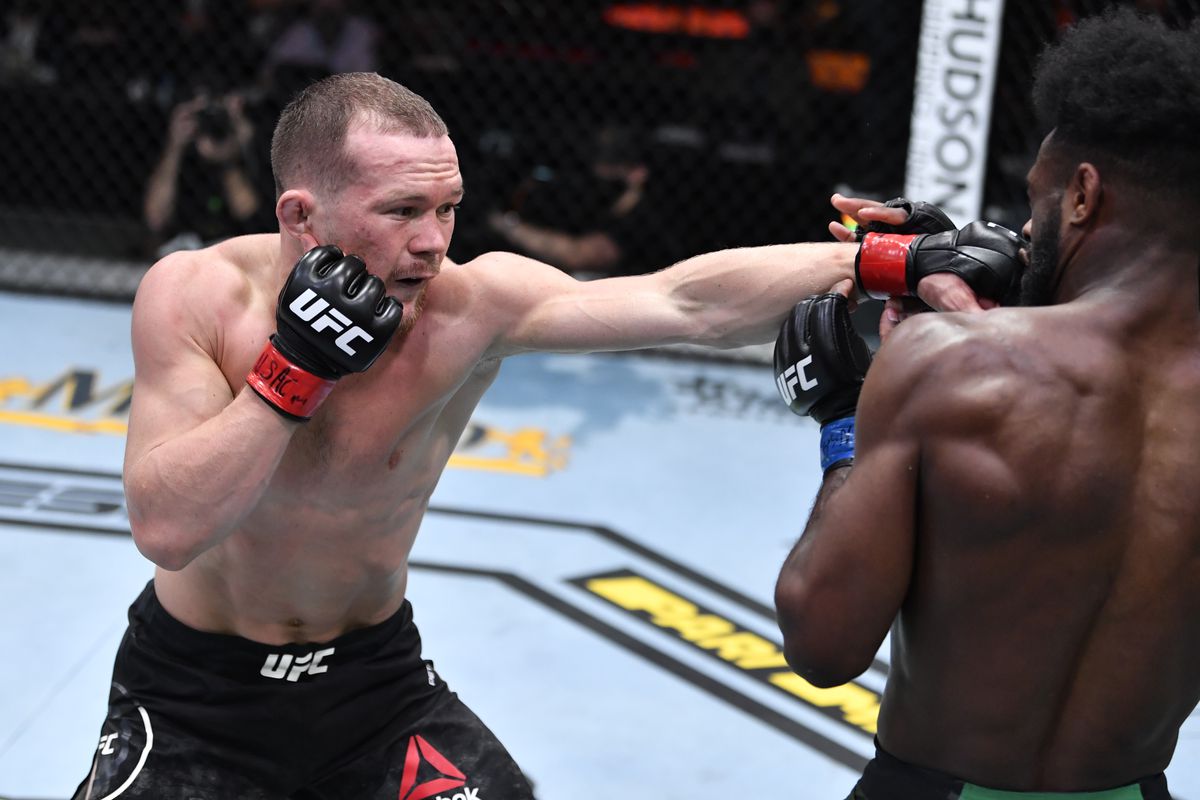 UFC is now looking for a replacement for Aljamain and Cory Sandhagen is the front runner for the fight. He might face Petr Yan for the interim Bantamweight championship fight at UFC 267. UFC 267 is headlined by the light-heavyweight fight between the champion Jan Błachowicz and former title challenger Glover Teixeira. The card is facing some problems as two fights of the card will be needing a quick replacement. Islam Makhachev vs Rafael Dos Anjos’s fight is in jeopardy as Rafael has pulled out due to an injury.