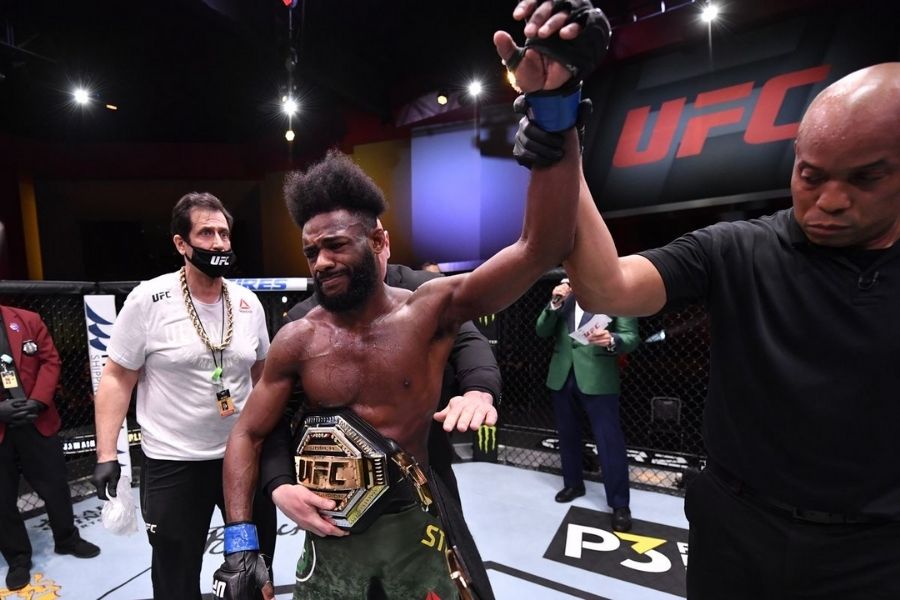 UFC Bantamweight champion Aljamain Sterling has revealed his future plans and says that he is planning to return to the octagon by early 2022. Aljamain was set to make his first title defense again the former champion from whom he won the belt, Petr Yan. The duo was set to fight at UFC 267 but Sterling pulled out of the contest due to a neck injur. He has gone through a tough surgery and is now recovering from it. In his absence, the UFC has made an interim UFC bantamweight title fight between former champ Petr Yan and top contender Cory Sandhagen. The duo will battle for the interim title in the co-main event of UFC 267. 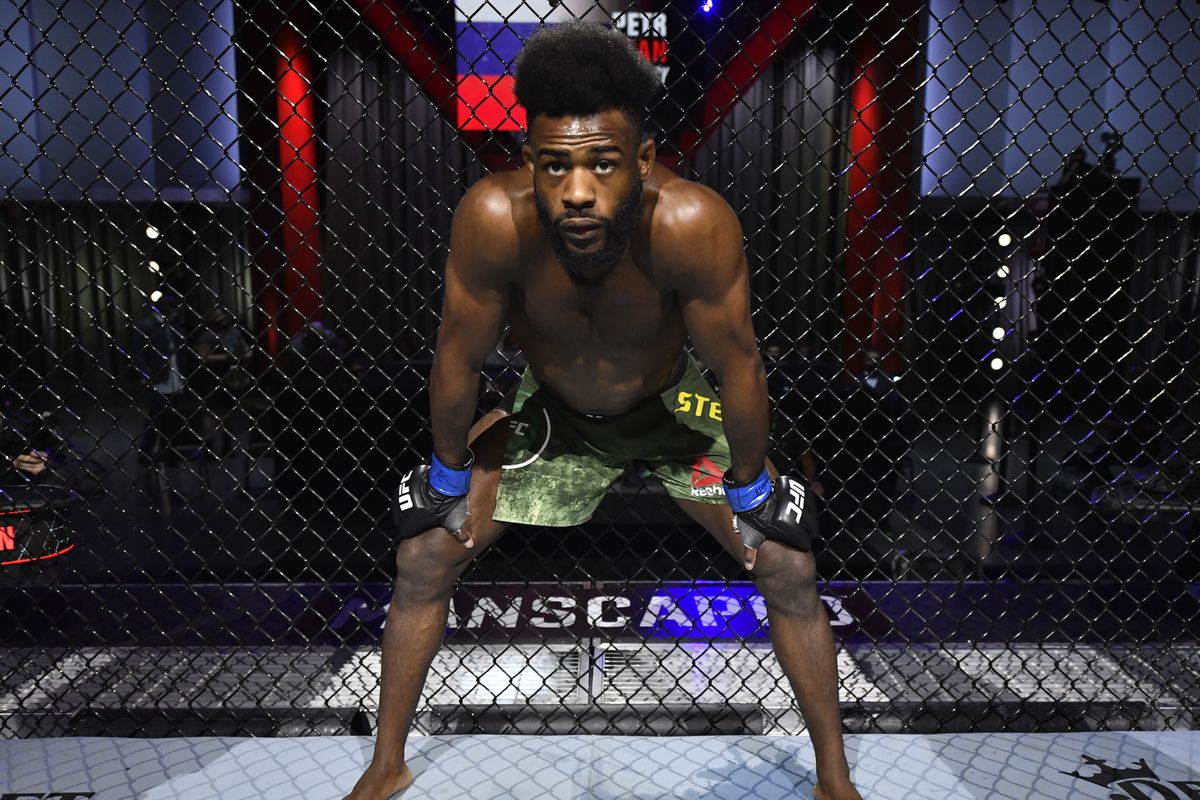 Aljamain Sterling fought Petr Yan for the bantamweight title at UFC 259. The fight wasn’t going well for him but in the fourth round due to an illegal knee strike from Petr Yan, he lost the fight, and Sterling was crowned the new Bantamweight champion. Now Sterling is planning to make a comeback in 2022 and defend his bantamweight title.

“I couldn’t be happier with the decision I made,” Aljamain Sterling said while co-hosting The Fighter vs. The Writer podcast on MMAFighting. “To wake up, sleep, stand, and walk and not have constant radiating pain down my neck, it’s life-changing. The quality of life is so much higher. I can’t believe I didn’t do this sooner, if I’m being honest.”

“I think January, February, March at the latest,” Aljamain Sterling explained. “I really don’t want do anything later than that. I’m getting older and I want to capitalize on my youth. I would love to try to get three title fights in a year. That means I would have to win the next one and then try to three within a calendar year, which is a big feat, but I think if I can keep my body healthy, which now that I had this procedure taken care of, I can potentially do that.”

“Cause when I was younger, I never really got injured. I get these injuries throughout my career as a fighter, and I just kind of prolonged them, just kind of ignored them, not doing the right thing and making sure they’re taken care of before I get to the fight. I just kind of tough it out,” Sterling said. “That’s the wrestler’s mentality. Eventually you run your body into the ground. So I’m doing the right things now so that I can keep the longevity and continue to compete for as long as I can and at the best optimal level I can.”

Aljamain Sterling also talked about a potential rematch with Yan and stated that he is now confident that he’ll be able to defeat Petr Yan fair and square in their rematch. 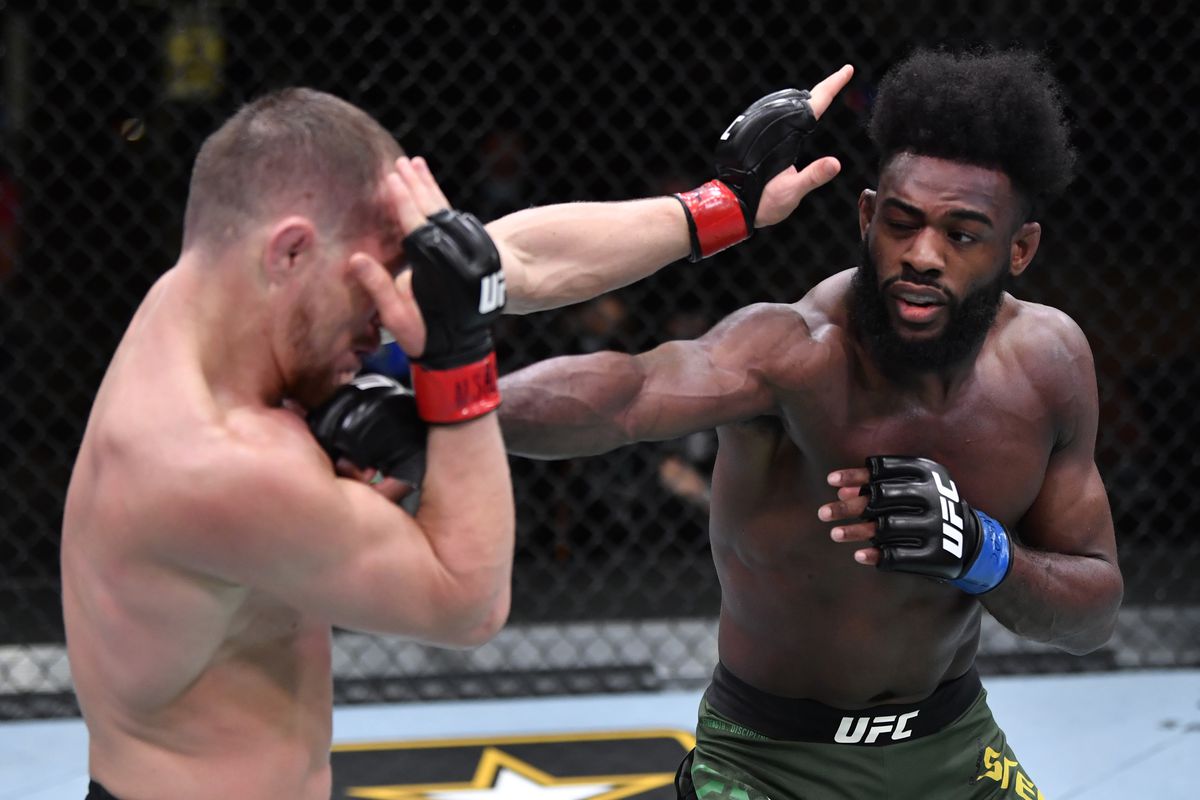 “I’m in a good spot,” Sterling explained. “I do believe that I’ve made some serious gains. I just need more time. It’s not like Petr Yan, who pulled out of the [previous] fight for undisclosed reasons. It’s not cause he didn’t have his visa. The guy had his visa. It’s not cause he had COVID cause he didn’t have COVID. It’s not because of an injury, because I saw him working out and I messaged him on Instagram and he told me he really wants to fight with me — ‘Aljo, I really want to fight with you but not now, we have to fight later.’ OK, but why? But why are you pulling out of the fight? It’s different circumstances.”

Previous article
Dillon Danis on Jake Paul: ‘He’s is just a scumbag, No one likes him’
Next article
I love karma: Jake Paul rails at Claressa Shields following her first MMA defeat at PFL 10