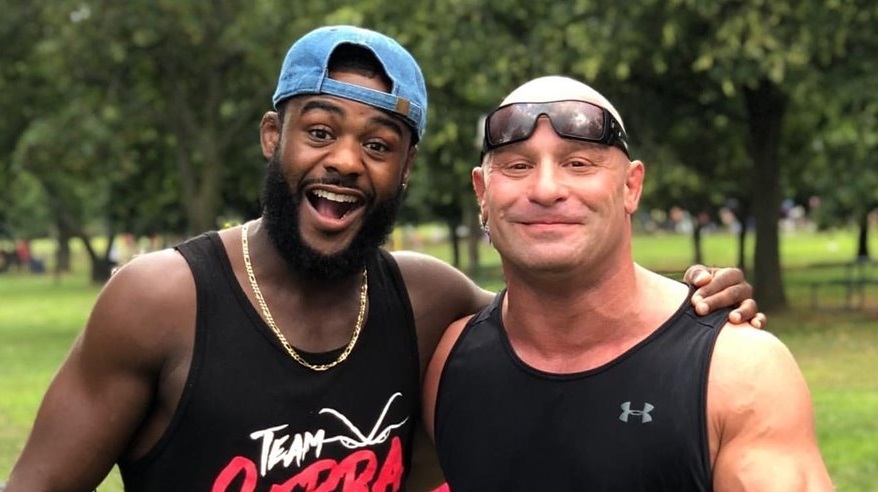 The UFC bantamweight division has been the most stacked than it has ever been and perennial contender Aljamain Sterling is potentially the front runner to fight for the belt.

One could expect a title shot after a five-fight winning streak over top level competition in the UFC. However unfortunately that hasn’t been case for ‘The Funkmaster’ as still struggles to establish his case. 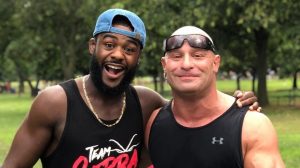 A fan on social media suggested Sterling an another way of catching the boss’ attention. The fan recommended Sterling to make use of his coach Matt Serra’s good relations with President Dana White. Serra negotiating on behalf of him would rather be beneficial than self promoting. (via Twitter):

However ‘The Funkmaster’ wasn’t going to use such internal politics to pave his way for the title shot. A classy Sterling waived off the suggestion calling calling it ‘corny, leeching a** sh*t’. (via Twitter):

My coaches relationship with my boss has ZERO to do with me. And I personally would never be that entitled to ask any friend to put their friendship on the line for my gain. That’s some corny, leeching ass shit. I’ll get it out the mud myself like I always have https://t.co/A4ddVAsjhc

“My coaches relationship with my boss has ZERO to do with me. And I personally would never be that entitled to ask any friend to put their friendship on the line for my gain. That’s some corny, leeching a** sh*t. I’ll get it out the mud myself like I always have.”

Sterling clearly being ignored by the UFC!

The bantamweight division crowned it’s new king, a dangerous Petr Yan, couple of weeks ago at UFC 251. In the post-fight conference though, White refused to make it clear as to whether Sterling is next in the line.

“I don’t know,” White answered at the UFC Fight Island 2 post fight press conference. “He’s in there. He’s up there. He’s one of them.”

Another reason to be speculated is that Sterling isn’t necessarily considered to be the biggest draw. He does not indulge in trash talk and though he has finishes, his grappling heavy style at times may not be eventful for the general eye.

Even Yan took a jab at him for the same. (via Twitter):

Sterling though erased that criticism in his last fight when he ran through a surging Cory Sandhagen via first round submission at UFC 250 last month.

Previous articleDarren Till dismissive of Mike Perry’s chances against him: ‘I’d lift him straight off his feet!’
Next articleUFC News: Cody Garbrandt keen to drop down to flyweight to challenge Deiveson Figueiredo