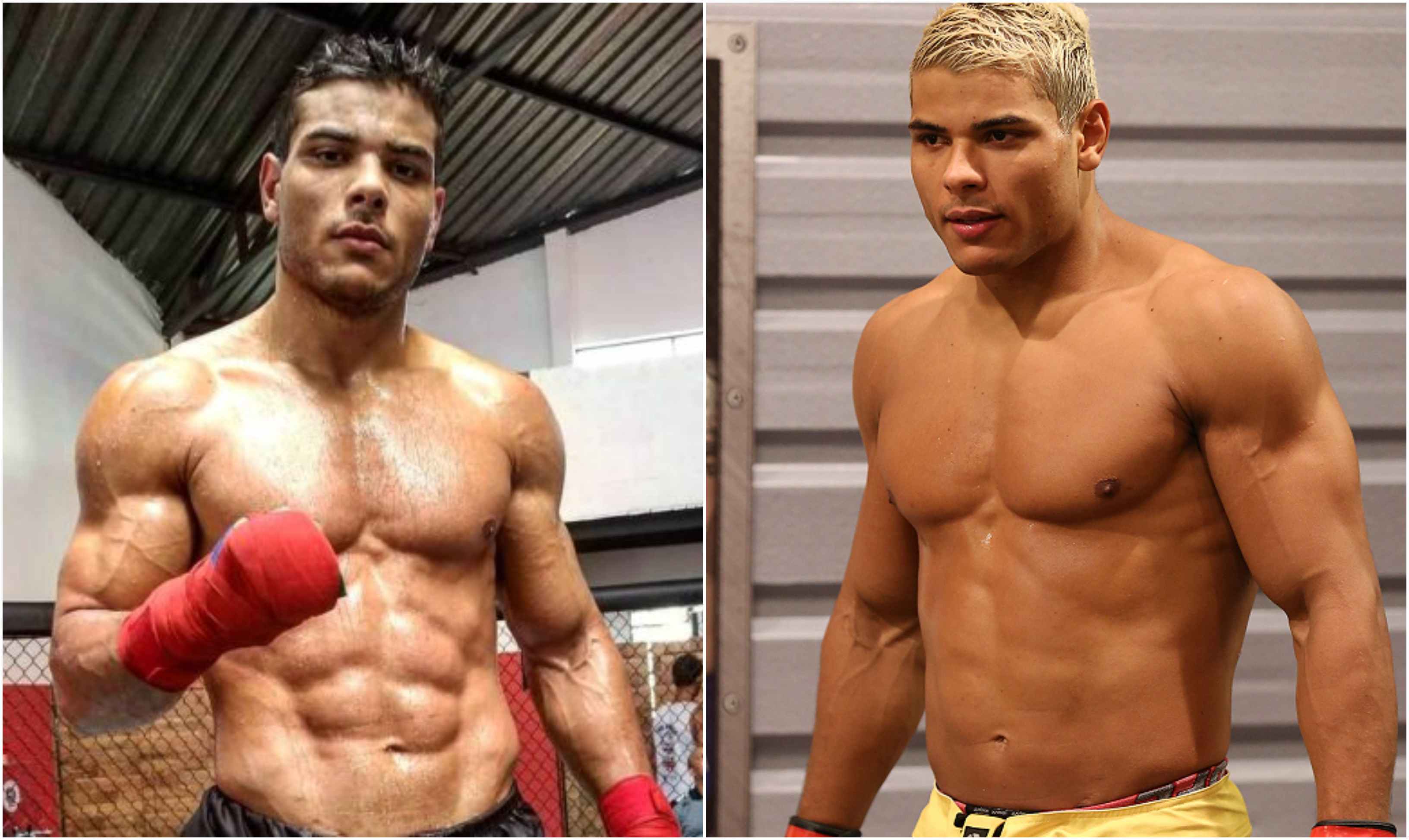 Paulo Costa is ending this year by being the most tested UFC fighter of 2019. According to a report from Yahoo! Esportes , Costa was tested for a record 14 times by the USADA.

Paulo Costa had a 14 blood and urine tests and he passed all of them. Along with him, female strawweight contender Claudia Gadelha also had 14 tests and she tied with Costa to become the most tested UFC fighters of 2019. 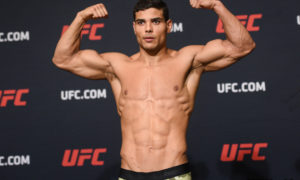 Here’s how Costa reacted to the news:

“Most tested athlete of the year. Soon I ll open all my workouts and feeding plan completely to transform your body and performance. Stay tuned,” Paulo Costa posted on his Instagram account.

Paulo Costa has previously been suspended by USADA for using IV of more than 100 mL during a 12-hour period after making weight for his fight against Oluwale Bamgbose at UFC 212 in March of 2017.

“Paulo Costa’s use of a prohibited method on June 2, 2017 also falls under the jurisdiction of the Comissão Atlética Brasileira de MMA (CABMMA), which has recognized USADA’s sanction and will additionally fine Paulo $4,000 (1/3 of the UFC 212 purse), all of which will revert to his opponent in UFC 212. In addition, the New York State Athletic Commission has resolved Paulo Costa’s case arising from the November 3, 2017, IV with no period of ineligibility and a $9,333.33 fine (1/3 of the UFC 217 purse). Neither Commission will impose any additional sanction on Carlos Costa,” USADA said in a press release.

Paulo Costa is currently coming off of a win over Yoel Romero at UFC 241 in August earlier this year. He was supposed to fight UFC middleweight champion Israel Adesanya in early 2020, but he is out of the Octagon for at least eight months following arm surgery.