All the times when UFC Middleweight Darren Till was a savage on social media! 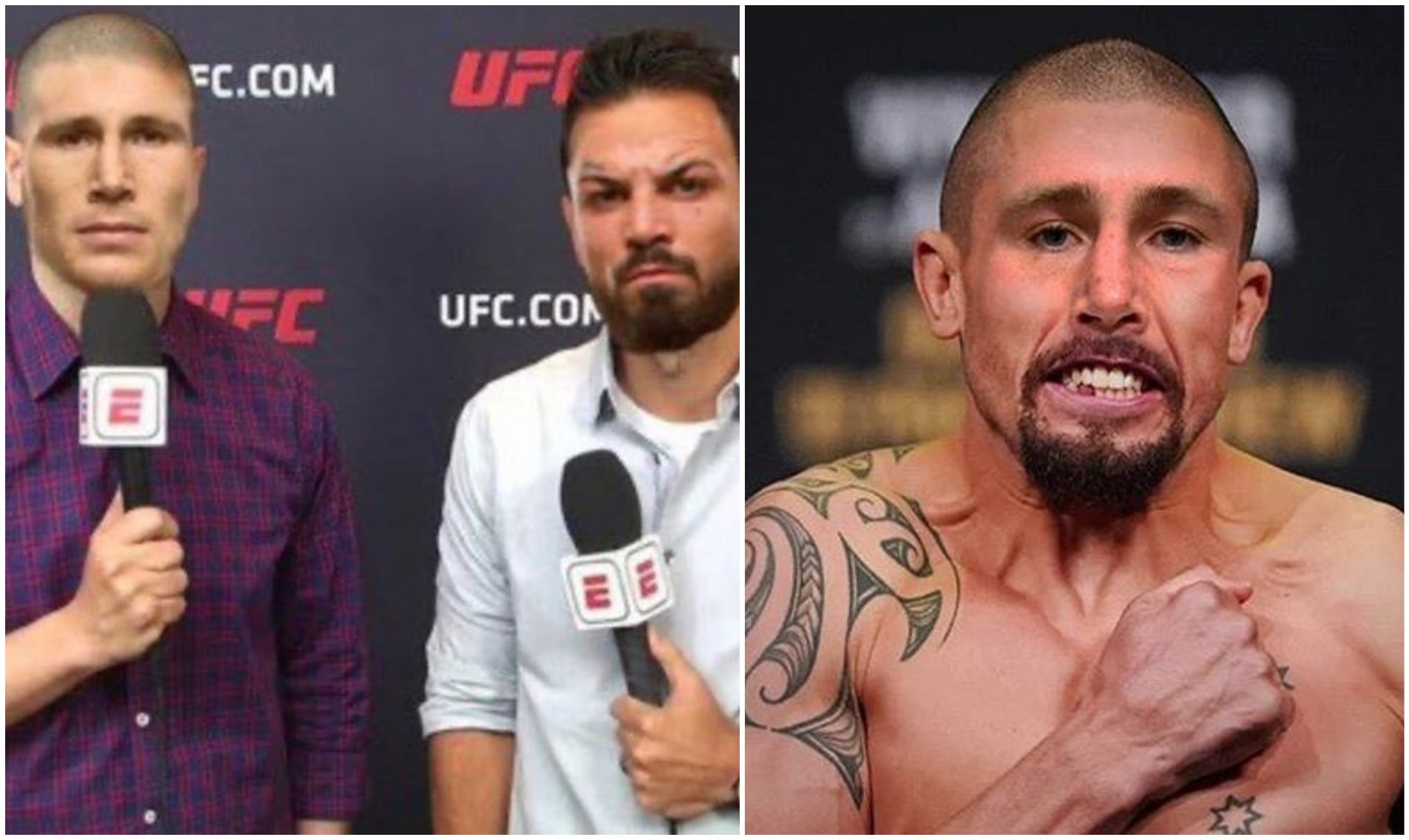 The Liverpudlian has one of the best UFC fighters accounts to follow on social media. Be it Twitter or Instagram. Darren Till’s account is a must-follow for not only MMA fans but for casuals in general as well as it is a constant source of memes.

Here are all the times when UFC middleweight Darren Till showed his savagery on social media:

Darren Till and Mike Perry have been trolling each other back and forth for quite a while now. Initially, it was funny banter, but now it looks like the situation has escalated. Till went off on Instagram creating accounts and trolling Mike Perry and even creating a website called ‘MikePerryIsABum.com‘. 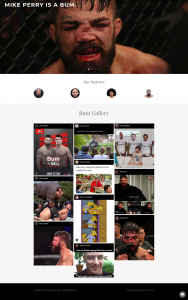 The website has a bunch of memes trolling Mike Perry.

Sliding into Israel Adesanya’s DM asking for a fight

In March earlier this year when the entire world was going into lockdown, Darren Till slid into UFC middleweight champion Israel Adesanya’s DM and called him out for a fight.

“I’m f-cking coming for you!” Till screamed to Adesanya from his phone.

This was not the only time Till tried to get Adesanya’s attention. He did the same when Adesanya was live on Instagram with popular comedian Andrew Schulz. 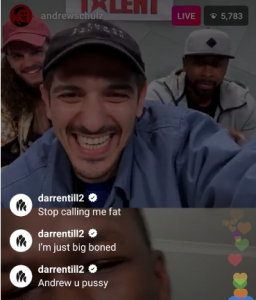 Darren Till was scheduled to fight Jared Cannonier at UFC 248 event in March but had to pull out following an ankle injury.

Till was also the replacement opponent for the UFC 248 main event bout as he was bought in after Robert Whittaker pulled out of his scheduled bout against Cannonier a few weeks prior to UFC 248.

I ain’t afraid of no fucking man on this planet!!!

Apart from Yoel, he scary.

“Apart from Yoel, he scary,” he added.

The beef with Piers Morgan, who is a British media personality started when Darren Till started commenting on Morgan’s Instagram posts. 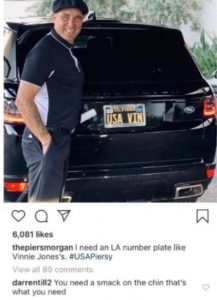 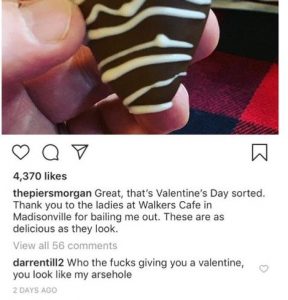 Till started taking digs at Piers Morgan just prior to his fight against Jorge Masvidal. Morgan isn’t the one to let insults slide and he started firing back at Till on twitter.

Morning ⁦@darrentill2⁩ – see how you get on against ⁦@GamebredFighter⁩ on March 16 & let’s chin-chin after that…if he doesn’t break your jaw. 👊 pic.twitter.com/qeUhOA0s2a

After Morgan sent out the tweet above, Darren Till was knocked out by Jorge Masvidal at the UFC Fight Night event in London. This resulted in Morgan doubling down on Till.

Till did respond to Piers Morgan and he didn’t hold back.

@piersmorgan your face already looks like a sloths arsehole, it’s not possible to make it worse. https://t.co/2WCkQiN5p7

Darren Till and Ben Askren

It goes without saying that for the most part, Darren Till is usually quite easy going on Instagram, however, Twitter is whole another ball game. His feud with Ben Askren last year was one of the funniest beef ever.

It all started when Askren sent out a tweet asking Till in which round was he going to choke him out.

Hey @darrentill2 you think I choke you out in the first or second round?

I say first round due to your wrestling background and unbelievable chin! https://t.co/xobhTpnG6y

You are smarter than you look. https://t.co/FkhN7DIBS5

Askren came back with a smirky reply stating that Till was smarter than he looked.

You are smarter than you look. https://t.co/FkhN7DIBS5

Suck on these fish and chip balls you curly haired fuck https://t.co/PLghYU8B9t

Tell us your favourite social media moments of Till in the comments section below.

Previous articleDana White leaves out GSP and Anderson Silva from his MMA Mount Rushmore!
Next articleJoe Silva: All the inside information fighters have revealed about UFC matchmaker