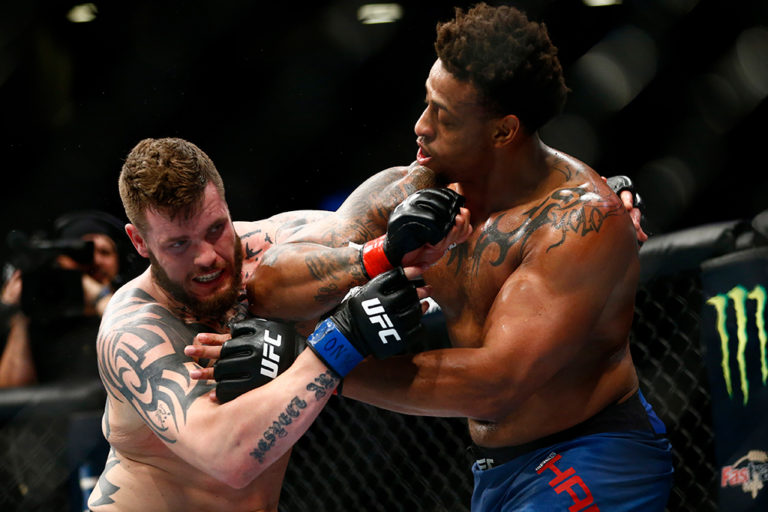 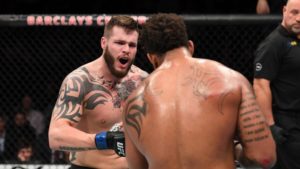 “Retiring, or quitting fighting whichever one you prefer. I am only 30 years old right now, my last three fights ended in concussions,” Allen Crowder told in a recent interview to BJPENN.com. “My business is going really well, and, the money is not where I had hoped it would be when I made it to the UFC so I made the decision for my health to stop now.”

He revealed that he has been suffering from memory loss which contributed to him retiring from the sport.

“Earlier on I could take punches and was fine. But, that last fight I got caught with a jab and my body shut down. From that moment I realized my body can’t take it anymore. Maybe I took too many shots to the head. From then on, I didn’t want to put my body through that. Then maybe something worse happens down the road,” he concluded. (H/T- BJPenn.com)

Previous articleStephen Loman passes his toughest test and remains the world champion at BRAVE CF 30
Next articleTyson Fury to Deontay Wilder: ‘Nothing more than a puncher’s chance’