Amanda nudges out Valentina in a close fight : UFC 215 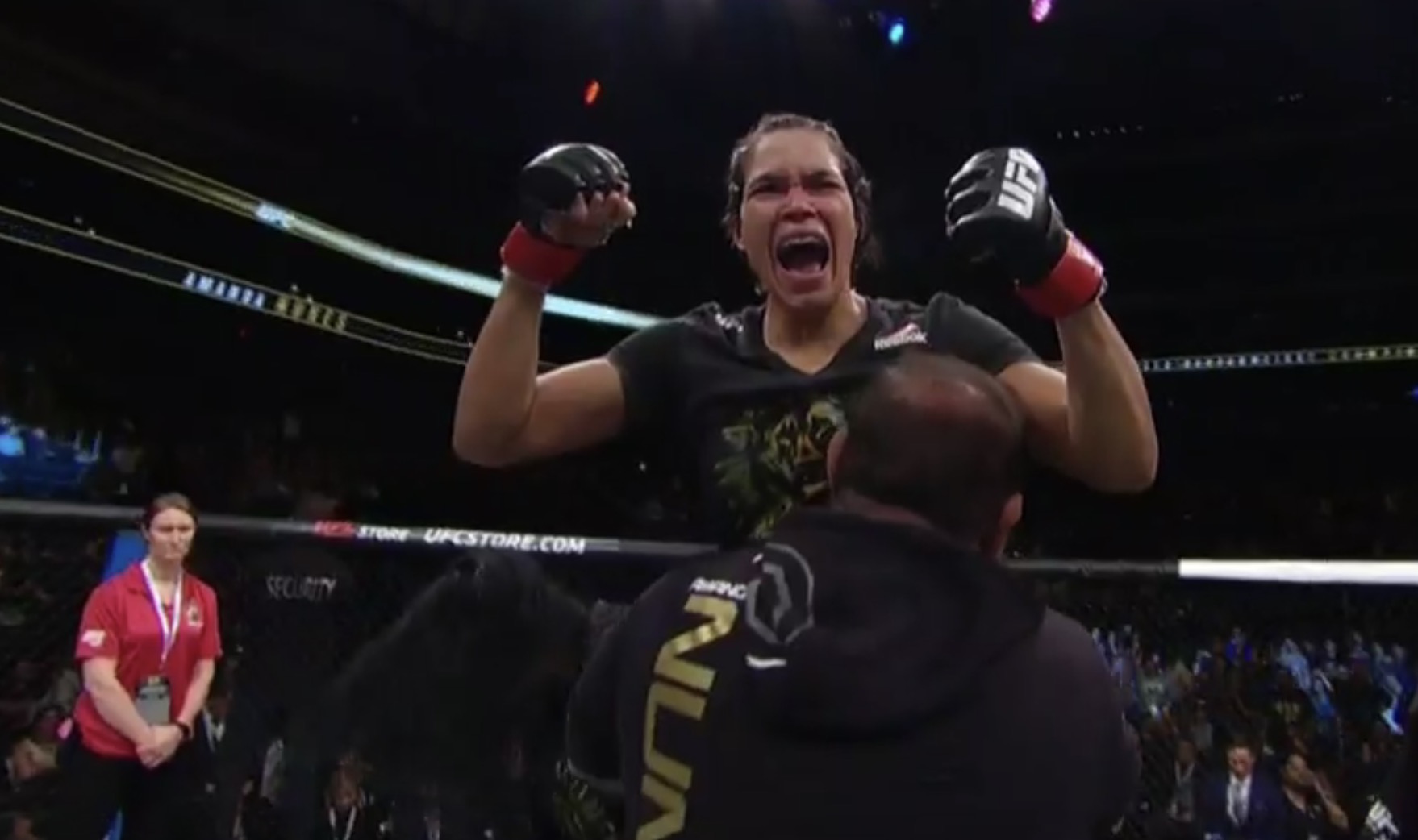 Amanda Nunes just about managed to hold onto her belt via a split decision over Valentina Shevchenko in a highly technical chess match up which saw the two fighters not fully willing to engage the other except in spurts and except for the final round. 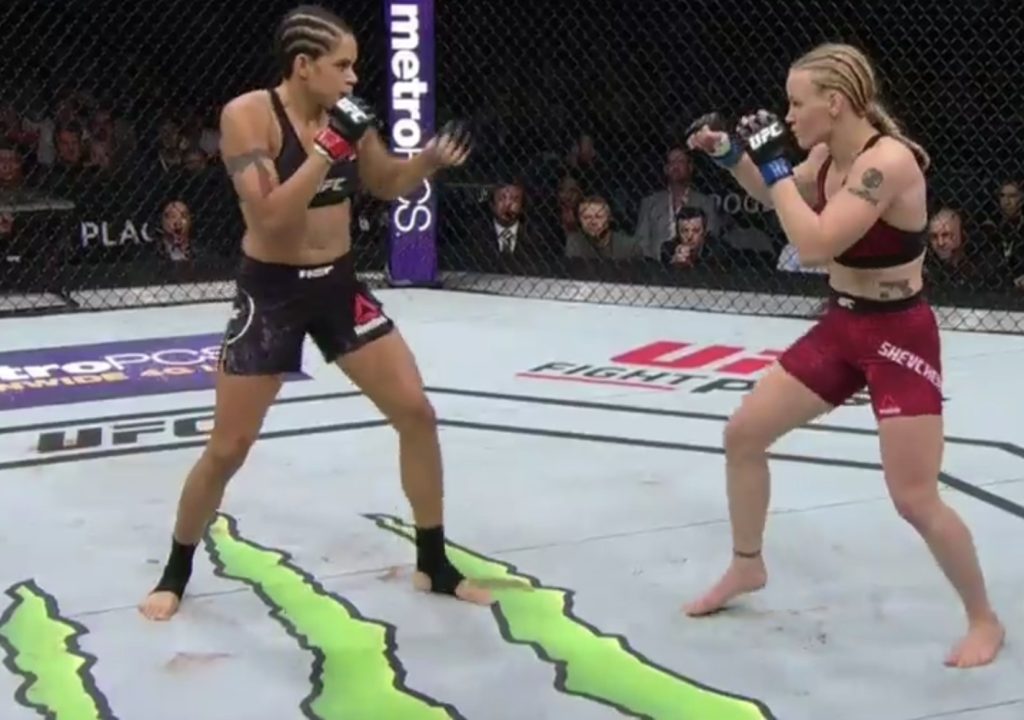 The fight went very differently from the first time both fought as this time the fight seemed to be bereft of any grappling except in the fifth and final round where Amanda finally found her way around Valentina’s excellent take down defence but once down there, wasn’t able to do much with the position.

Surprisingly the Canadian audience started to boo the fighters which Joe Rogan put down to too much booze and too many expectations for a KO in the fight.

Finally it can be said neither fighter really did enough to confidently say they won the fight though Valentina did get some good counter punches in and hence the split decision and the famous saying which we’ll repeat now ‘Never leave it to the judges’.

A distraught Valentina voiced her displeasure to Joe Rogan in the post fight Octagon interview and claimed that she clearly won the fight and had more significant strikes.

We can just hope for part 3. 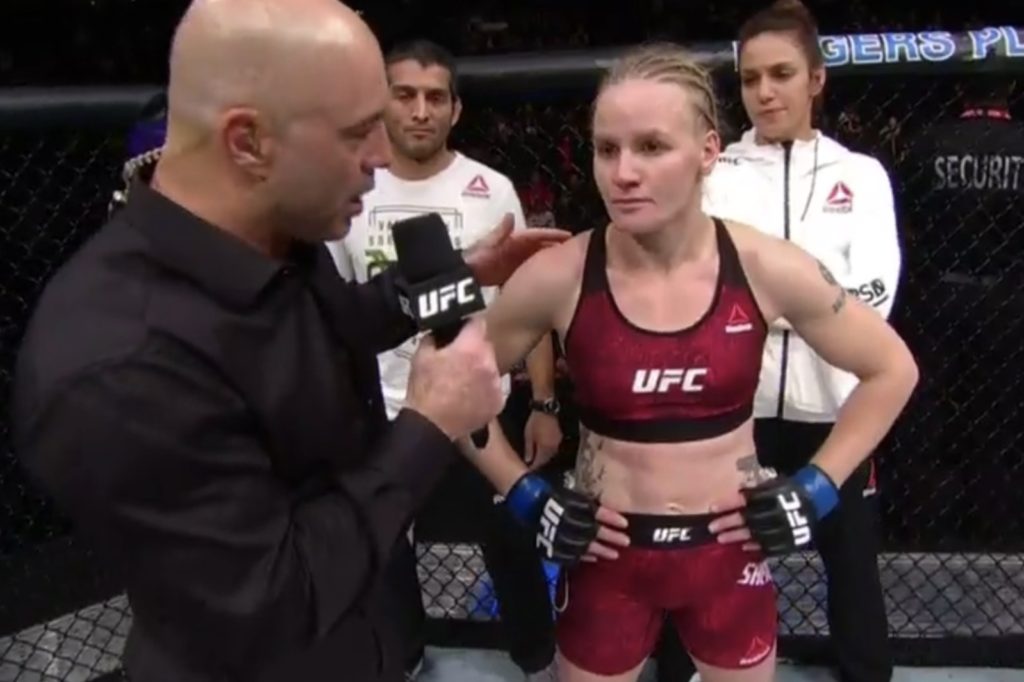