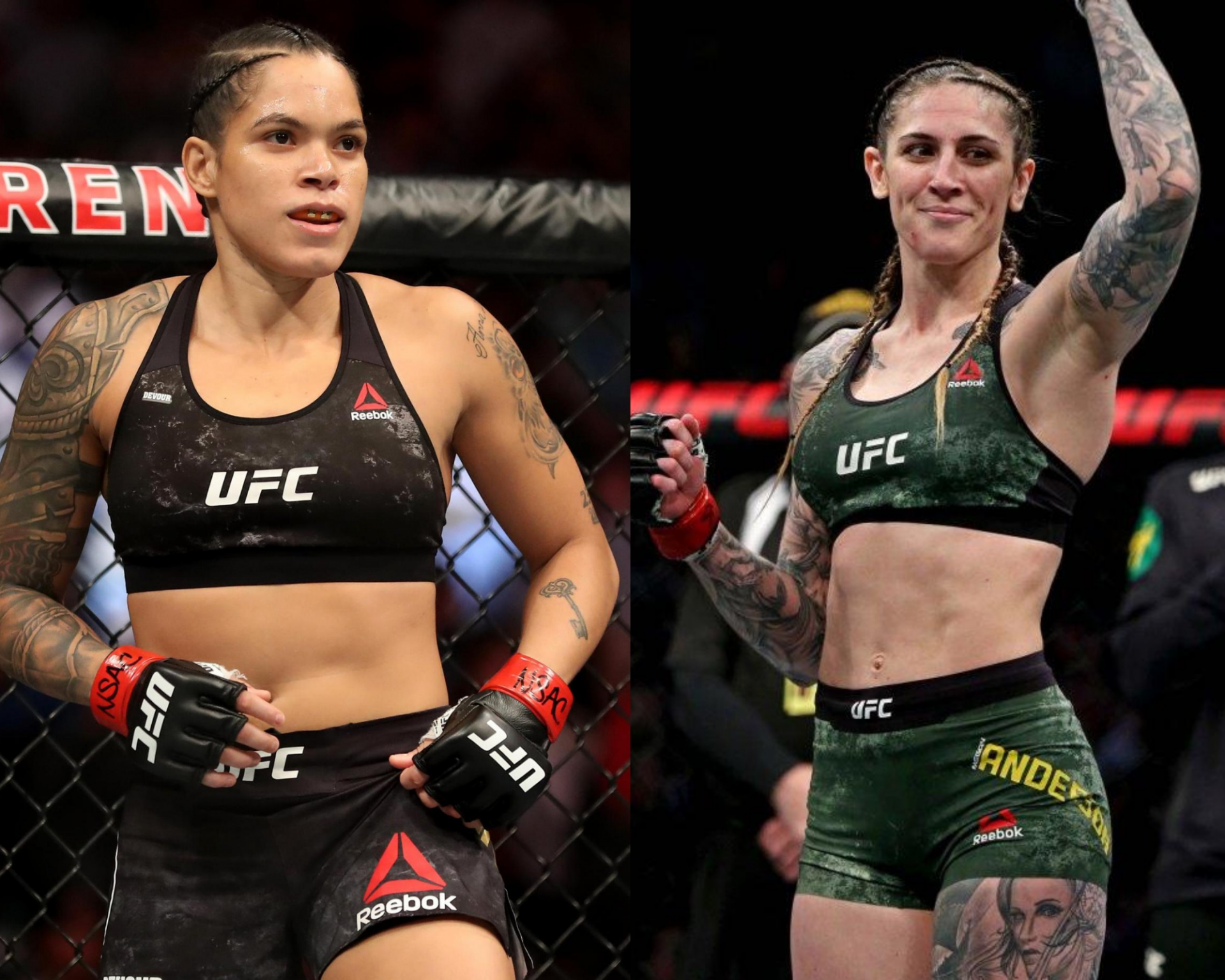 UFC just announced that ‘The Lioness’ Amanda Nunes will return to defend her Featherweight belt against Megan Anderson at UFC 256. 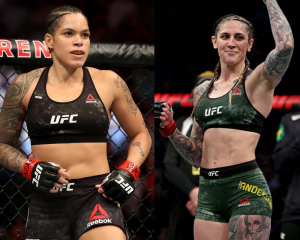 Breaking: The GOAT returns on Dec. 12. Amanda Nunes (@Amanda_Leoa) vs. Megan Anderson (@MeganA_mma) has been agreed to for UFC 256 in December, per sources. pic.twitter.com/XUEQQ1W17t

This is the third time in the past four years, UFC 2 division champion Amanda Nunes will defend one of her titles. This will be the second consecutive defense of her featherweight championship and second defense of the title overall. She has also defended the bantamweight title five times. The location of the fight is not disclosed yet but the fight will take place at UFC 256 on December 12.

After defending her featherweight title against Felicia Spencer in June, Nunes hinted at a potential retirement but has ultimately decided to remain active. Nunes is currently on an 11-fight winning streak and has beaten the likes of Ronda Rousey, Valentina Shevchenko, Holly Holm, and Cyborg. Nunes is expecting the birth of her first child in September with partner and UFC strawweight Nina Ansaroff. Many people thought she might retire after her last fight but luckily she is still pursuing further greatness.

Amanda Nunes’s only loss came way back in 2014 by the hands of Cat Zingano. Since that loss, Amanda Nunes has been on a tear. She went on to beat Miesha Tate for the bantamweight championship.she then defended her belt 5 times including wins over Valentina Shevchenko and a KO win against Ronda Rousey.

Besides, she ran through the unstoppable Cris Cyborg in just 51 seconds to win the featherweight title in December 2018, making her a simultaneous two-division champion. 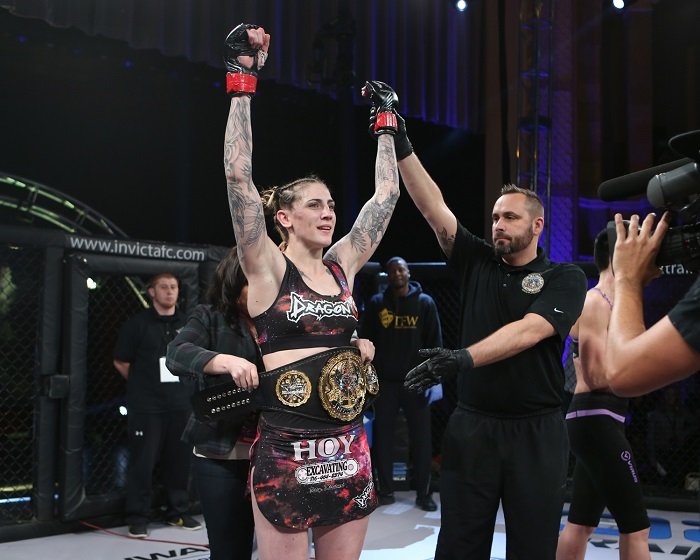 On the other hand, Since a first-round submission defeat to Spencer in May 2019, Anderson is coming off back-to-back first-round finishes of Zarah Fairn dos Santos and Norma Dumont Viana. Although both of those opponents were comparatively inexperienced, Anderson handed dos Santos her first stoppage loss and was the first woman to beat Dumont.

Anderson is also the former Invicta Fighting Championships featherweight champ. Right after becoming the champion, she got the call from UFC. Her first fight in the UFC was against Holly Holm which she lost via decision. Anderson is on a two-fight winning streak and 3-2 in the UFC with her only losses come to Holly Holm by the decision and a first-round submission to Felicia Spencer.

It will be a very tough fight for both but as per odds, Amanda Nunes will be a heavy favourite coming into the fight.  She still has to be careful while trading shots with Anderson who will be one the strongest and the biggest opponent Nunes has ever fought with.

Who do you guys think will win and how? Let us know in the comments.