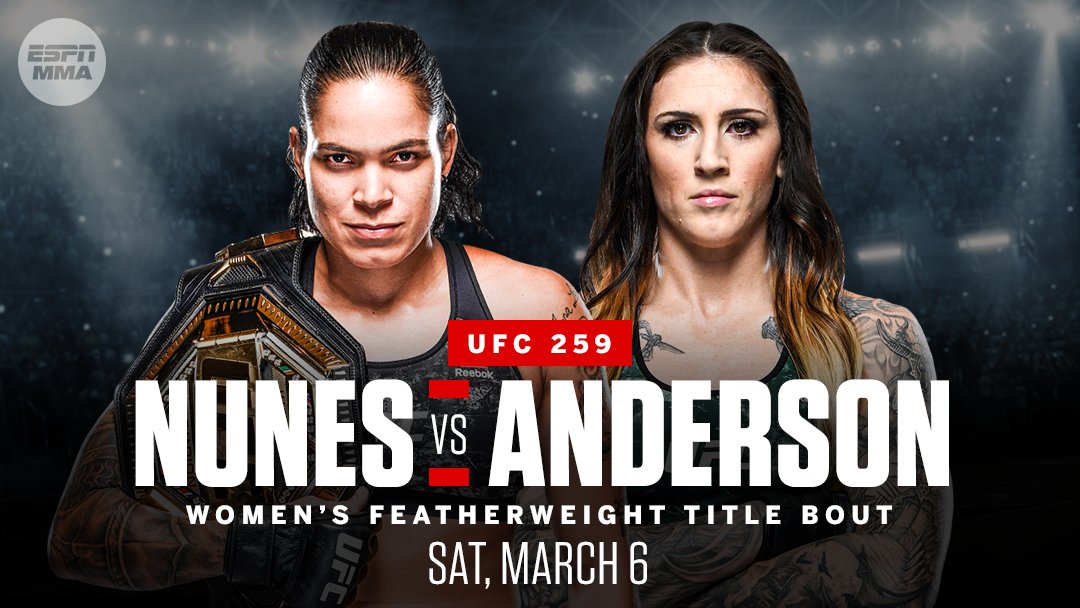 The undisputed “Baddest Woman on the Planet,” Amanda Nunes recently said that she doesn’t underestimate her opponent, Australian challenger Megan Anderson at UFC 259.

Two division UFC champion Amanda Nunes will defend her featherweight title opposite top contender Megan Anderson at the upcoming UFC 259 event on Sat., March 6, 2021. Anderson (11-4 MMA, 3-2 UFC) was set to take on Nunes (20-4 MMA, 13-1 UFC), who’s also bantamweight champion, for the 145-pound title on Dec. 12 at UFC 256, but the fight fell off after Nunes withdrew in early November because of injury.

For the UFC it’s a hard job to find challengers for Amanda Nunes as she has run through almost all the big names in the company. It’s, even more, harder in the women’s featherweight division as there are no ranked fighters in that weight class. 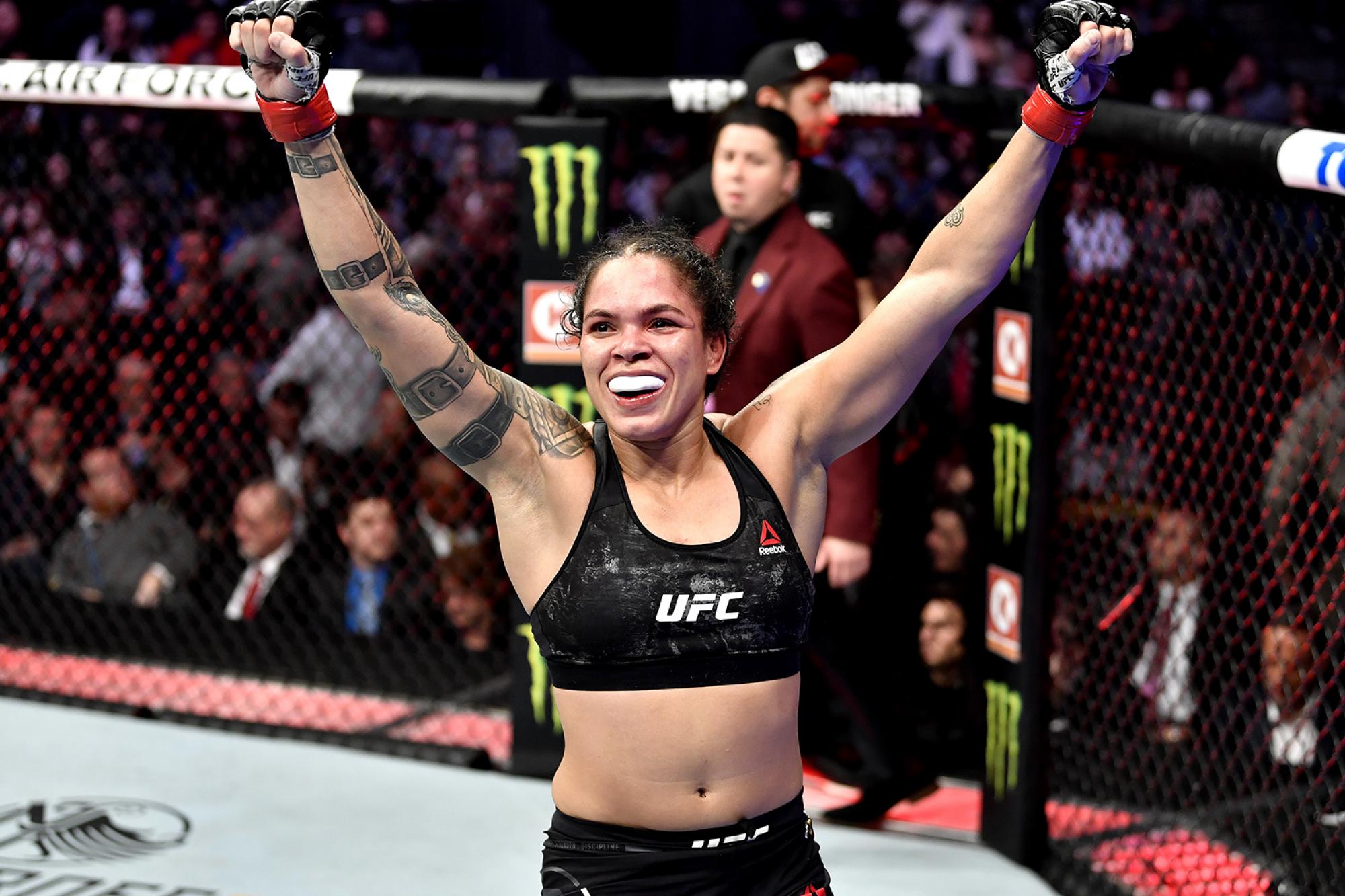 Megan Anderson will have a three-inch reach advantage and a four-inch height advantage. She also has KO power as evidence by her last fight. However, against Felicia Spencer, the Aussie was taken down quickly and submitted, which is a path to victory many believe Nunes will have on Saturday night.

Nunes fought just once in 2020, successfully retaining the belt she defends this weekend with a five-round defeat of Felicia Spencer in June. “The Lioness” has won 11-consecutive fights dating back to the start of her 2015 campaign and is a perfect 7-0 in championship bouts across two divisions.

Anderson was always known as the next title contender after climbing to the top of the featherweight division under the Invicta FC banner. While there have been a couple of stumbles along the way, the Aussie powerhouse, has finished each of her last two fights in the first round to finally secure this championship opportunity.

Previous article
Dana White says Khamzat Chimaev posted about retirement because he is ‘Emotional’, says he will return in June
Next article
Khabib Nurmagomedov praises Islam Makhachev, says he will run the lightweight division