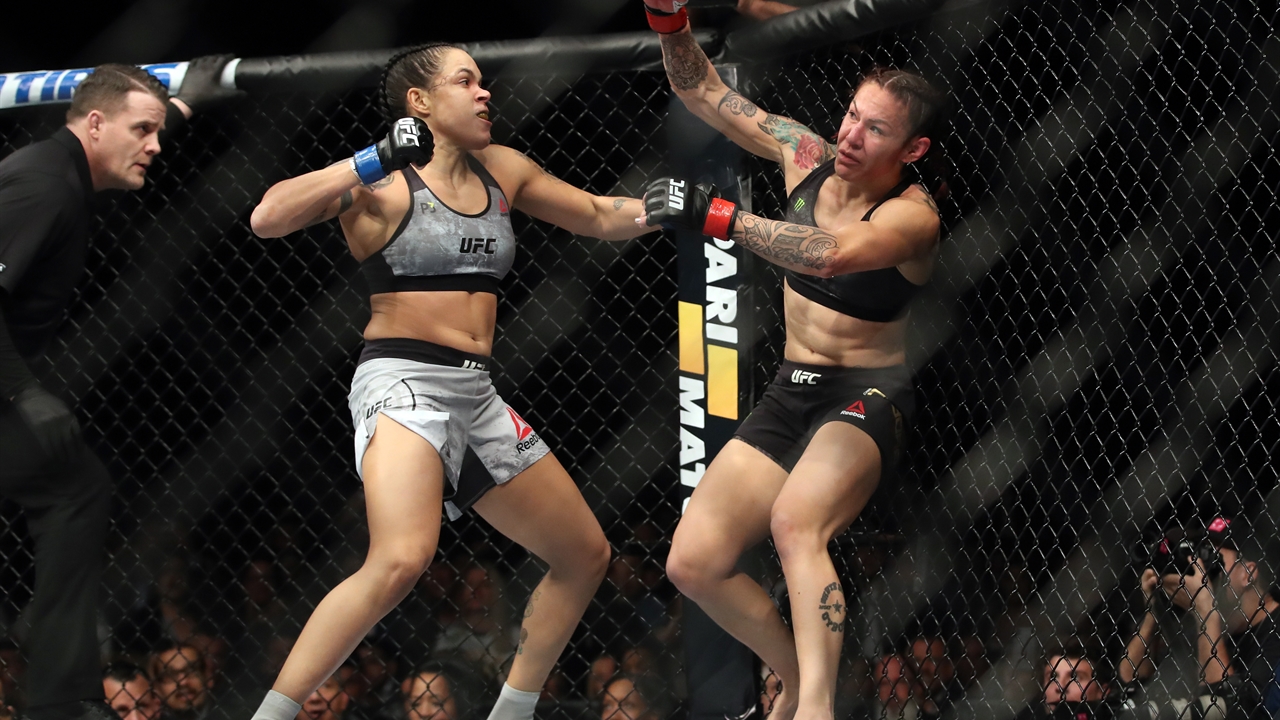 Last year on 30th December, Amanda Nunes created history today as she becomes the first ever female UFC fighter to hold world titles in two weight class simultaneously. She knocked out featherweight champ Cyborg (20-2 MMA, 5-1 UFC) in the first round with a flurry of brutal and devastating punches. she ended Cris Cyborg’s reign and handed her first loss in nearly 14 years. 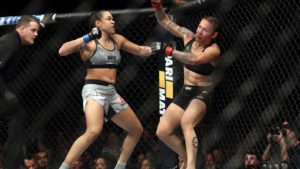 Now Nunes is fighting former UFC bantamweight champion Holly Holm at UFC 239 in Las Vegas on 6th July. She, however, made it clear that she will be defending her featherweight title after she fights Holm.

“For sure (I plan to) defend both,” Nunes told reporters at a UFC seasonal press conference during UFC 236 fight week in Atlanta. “I will defend my belt at 135 then go up and defend my belt after at 145.”

“Keep making history,” Nunes said. “Holly’s the only champion, the former champion, that I don’t beat yet. She’s going to be the next.”

She said that although she doesn’t know who will she be fighting next at the 145lb division, she said that a Cyborg rematch interests her the most.

“Honestly, I think about Holly now then we’ll see next,” Nunes said. “A (Cris) Cyborg rematch? Why not? We’ll see what’s next.”