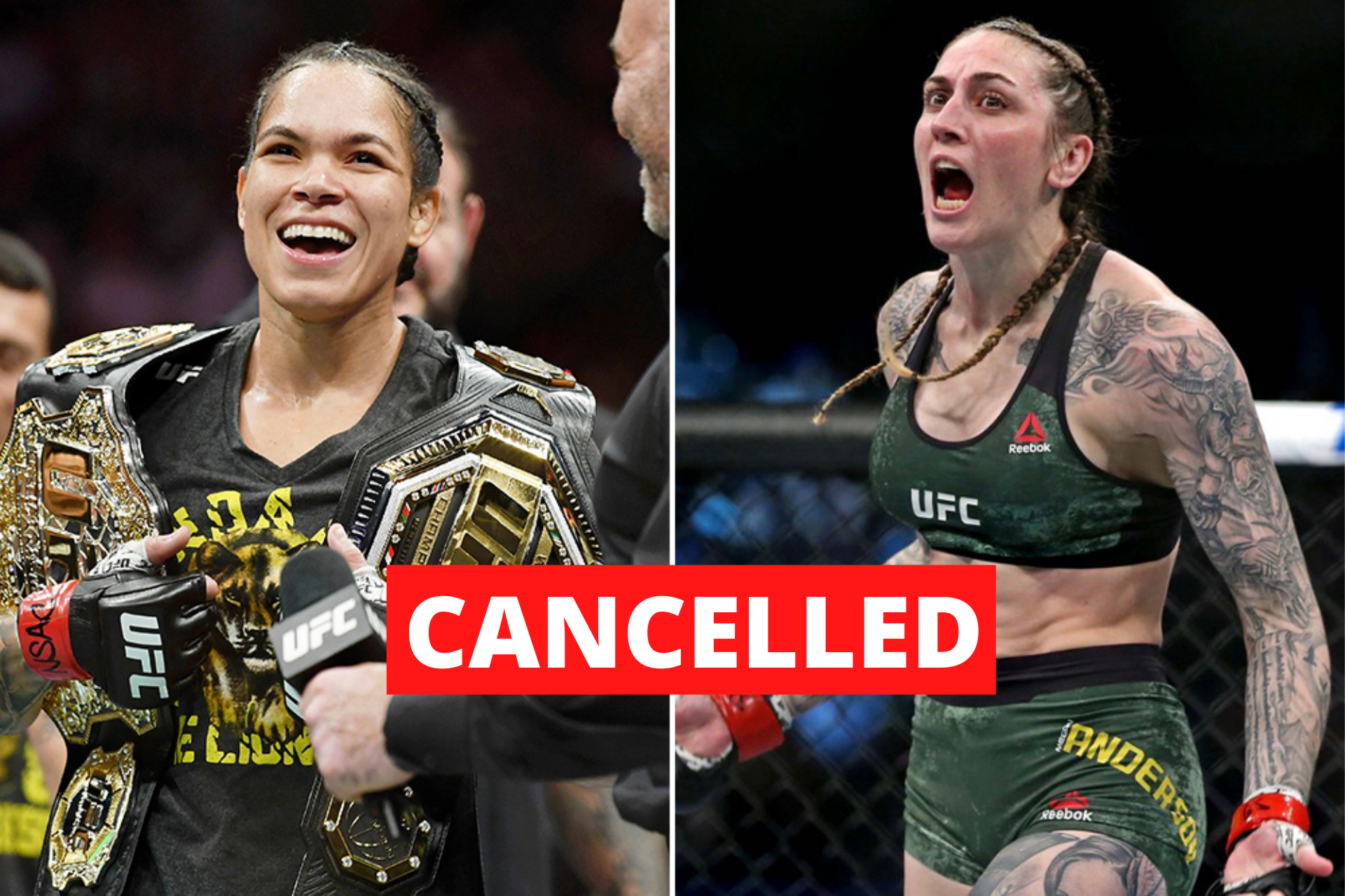 UFC featherweight and bantamweight champion Amanda Nunes has pulled out of her UFC 256 fight against Megan Anderson which was scheduled to take place in Las Vegas on 12th December 2020.

The news was first reported by Brett Okamoto of ESPN on Monday morning. This fight card was supposed to be the last pay-per-view card of the year for the UFC. 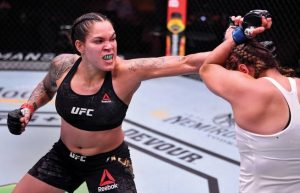 The reason behind Amanda Nunes pulling out of the fight hasn’t been disclosed yet. Megan Anderson took to Twitter and wished her opponent Amanda Nunes a speedy recovery.

Wishing Amanda a speedy recovery 🙏🏻UFC are rescheduling the bout for a date early next year.

“All I was told was she has a ‘serious medical issue’ and that they’re working on rescheduling the bout currently,” Megan Anderson told ESPN’s Brett Okamoto in a statement.

“Obviously, it sucks because we’ve been working so hard for this, but I hope she has a speedy recovery and the goal remains the same. Nothing has ever come easy for me. This is just another part of the journey and we’ll be ready for whatever date they set. Our time is coming one way or another.” (H/T – ESPN)

Megan Anderson is currently riding on a two-fight winning streak having knocked out Norma Dumont Viena in the first round at UFC Fight Night 169 in her last fight. Prior to that, She defeated Zarah Dos Santos by triangle choke submission at UFC 243.

On the other hand, this would have been Amanda Nunes’ first fight following the birth of her daughter. She last fought against Felicia Spencer at UFC 250 in June earlier this year. She won the fight via unanimous decision. Prior to that, she defeated Germaine De Randamie at UFC 245 last December. She is currently riding on an 11-fight winning streak inside the Octagon.

A men’s bantamweight fight between Petr Yan and Aljamain Sterling has been bumped up to the main event slot at UFC 256.

Shevchenko vs Nunes 3 a possibility?

While Amanda Nunes’ fight at UFC 256 has been cancelled and will be rescheduled for a later date, there has been a public demand for a trilogy between her and Valentina Shevchenko.

Valentina Shevchenko has also shown an interest in the trilogy fight.

“This fight right now, as champion vs. champion, I think the judges will have a different outlook towards the fight. Three years ago in 2017 when we had our fight, they thought that just that one thing gave her the victory, and that was the takedown she got in the fifth round. She didn’t even start it – it was me who initiated, but since it was the final round, we were both slippery. She’s heavier, so I ended on bottom when I was supposed to land on top,” Valentina Shevchenko explained.

“That’s the only thing that gave her a small advantage in the eyes of the judges that night. But that’s how it went down, and I think it would be very logical to have that third fight between us,” she continued.