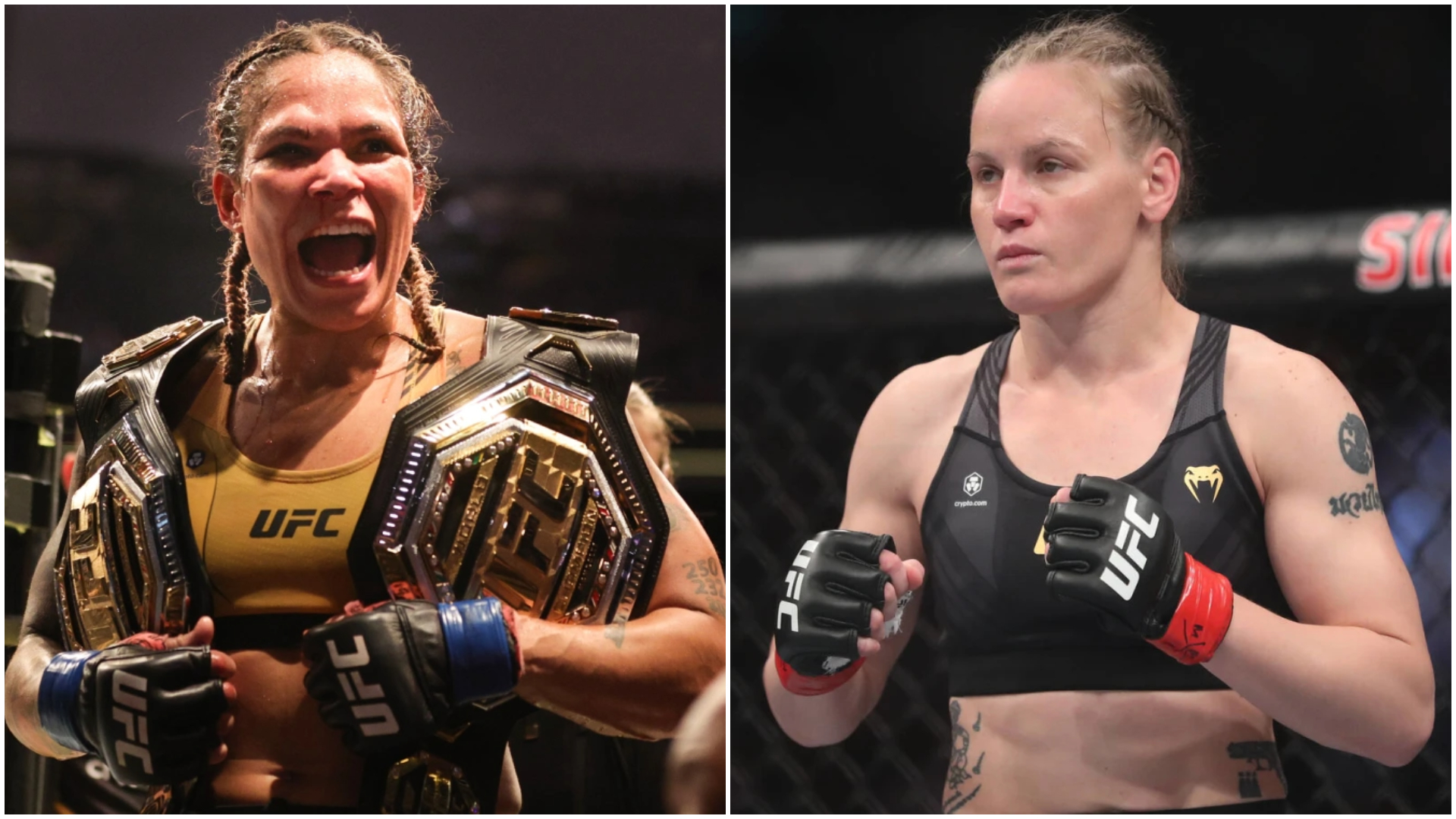 Amanda Nunes is brimming with confidence as she avenged her upset loss to Julianna Peña with a dominant unanimous decision win in Saturday’s headlining clash at UFC 277 that emanated from American Airlines Center. The UFC Double Champion is looking for a fight. Though she is not sure about her opponent it seems the reigning UFC Women’s Flyweight Champion Valentina Shevchenko is a great option. ‘The Lioness’ is apparently open to square off against Shevchenko in a trilogy fight.

Amanda Nunes might face Valentina Shevchenko in a trilogy fight

“Let me see,” Amanda Nunes told reporters, including MMA Junkie, during the post-fight press conference at UFC 277. “I don’t even know yet. Let’s see what I’m going to do. Talk to Dana (White) to see.”

Shevchenko’s name was brought to Nunes in a follow-up question, and she was immediately receptive of the idea. It is to be noted that the pair have fought a couple of times already in the past with Nunes winning a non-title bout at UFC 196 in March 2016, then a 135-pound title fight at UFC 215 in September 2017 – both on the scorecards.

Since then, Shevchenko has moved down to women’s flyweight and racked up seven title defenses. The idea of a third has always floated as a possibility, and even White seemed open to it when asked after UFC 277. “Good (idea),” Amanda Nunes said. “She’s a champion, too. That would be awesome.”

Immediately following Nunes’ huge win, Shevchenko took to social media and accused her rival of “copying” some of her striking techniques in the win over Peña.

Looks like Amanda decide to fully copy my stand up game 🤔
Great fight both ladies! 💪🏻 #UFC277

Nunes found that comment comical, and reminded Shevchenko of how close she was to being dethroned in a split decision win over Taila Santos at UFC 275 in June. “Valentina, she lost her last fight,” Nunes said. “I think if Taila don’t get that head butt, that fight could be way different.”

We will have to wait and see if the trilogy is materialized in the near future.