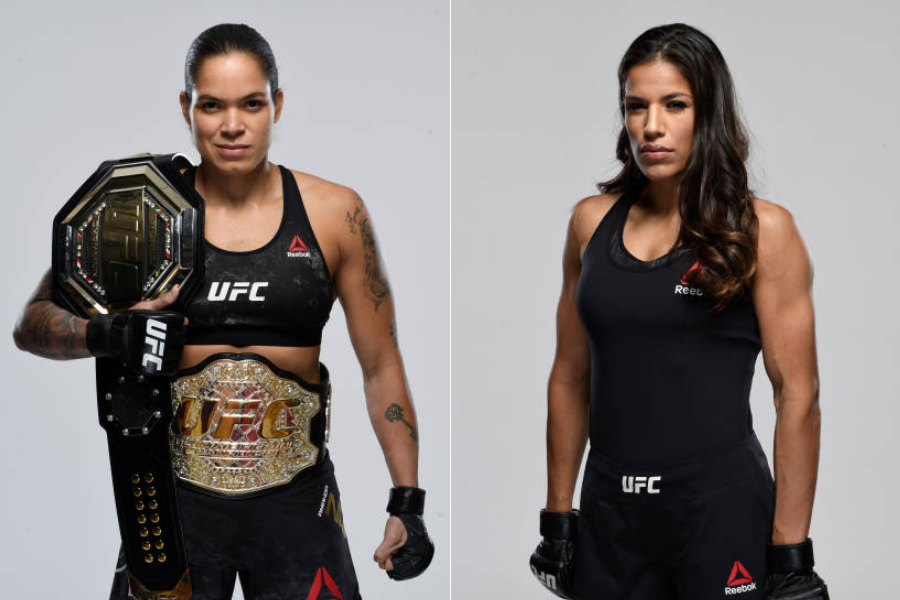 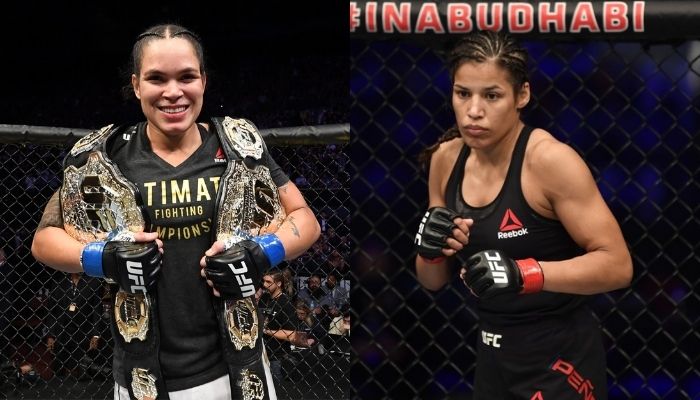 UFC has made the official announcement today, regarding the bantamweight championship fight between the champion Amanda Nunes and the challenger Julianna Pena. The pair was previously booked to fight at UFC 265 in August but the booking got scrapped of the card as Amanda tested positive for COVID-19. The duo has had quite an interaction on social media and in their recent interviews, Pena was the one who called out Nunes after her last win and UFC president Dana White agreed to make this matchup.

The UFC BW title is back on the books for December 🗓

Now the duo is once again being scheduled for the UFC 269 event in December. No official location or venue has been decided yet. The card for the entire event is yet to be formed. 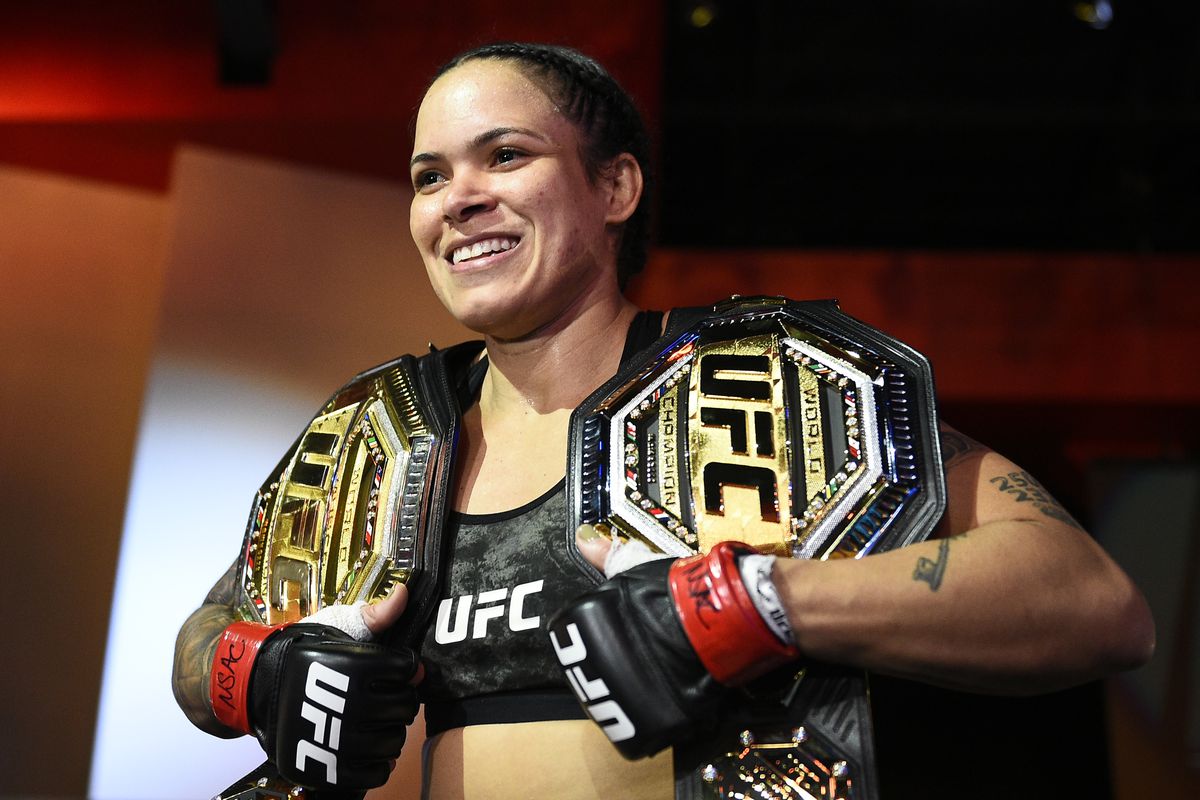 Amanda is now riding an amazing 12 fight win streak that includes wins over former UFC champions Cris Cyborg, Valentina Shevchenko, Holly Holm, Ronda Rousey, Miesha Tate, and Germaine de Randamie. In her last fight, she was scheduled to fight Megan Anderson at UFC 256 but Amanda had to pull out from the fight due to an injury. The fight then took place at UFC 259. Many people thought Anderson might present some unique challenge to Amanda’s reign but that wasn’t the case in reality. Amanda ran through Anderson with ease. She finished her with an armbar in the very first round of the fight. 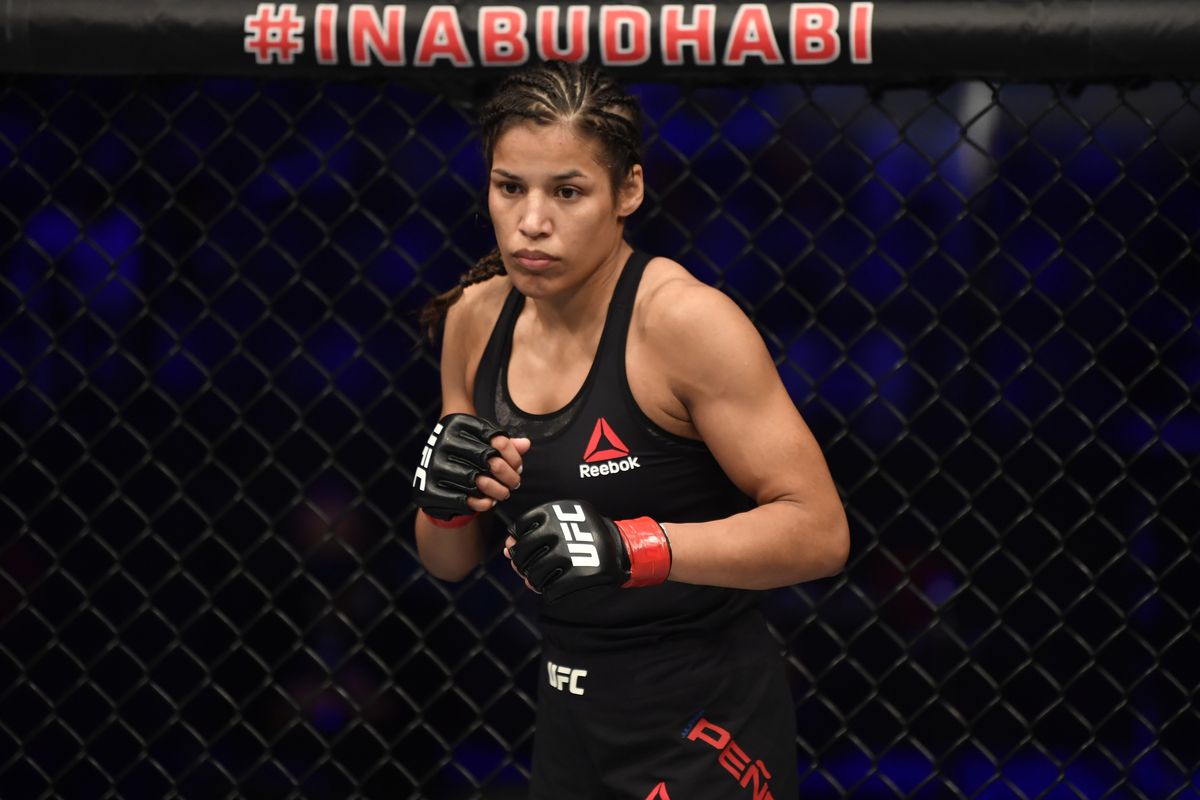 Pena is coming off a win over Sara McMann at UFC UFC 257 in January 2021. Peña was scheduled to face Holly Holm at UFC on ESPN 24. But, Holm was forced to withdraw from the bout citing hydronephrosis. After her fight with Holy was cancelled, she called out Nunes for a shot at her bantamweight title.

Speaking to TMZ Sports, Dana White agreed to make the Pena vs. Nunes fight next.

“Right now, alright, I’ll give you a little something that we’re talking about right now. So Julianna Pena has been driving me f*cking bananas, okay? She Will does not stop terrorizing me that she deserves this fight. ‘Amanda Nunes this, Amanda Nunes that, Amanda’s ducking her, Amanda doesn’t want her because the style doesn’t match up well for Amanda.’ So I’m thinking about doing Pena and Nunes,” White confirmed.