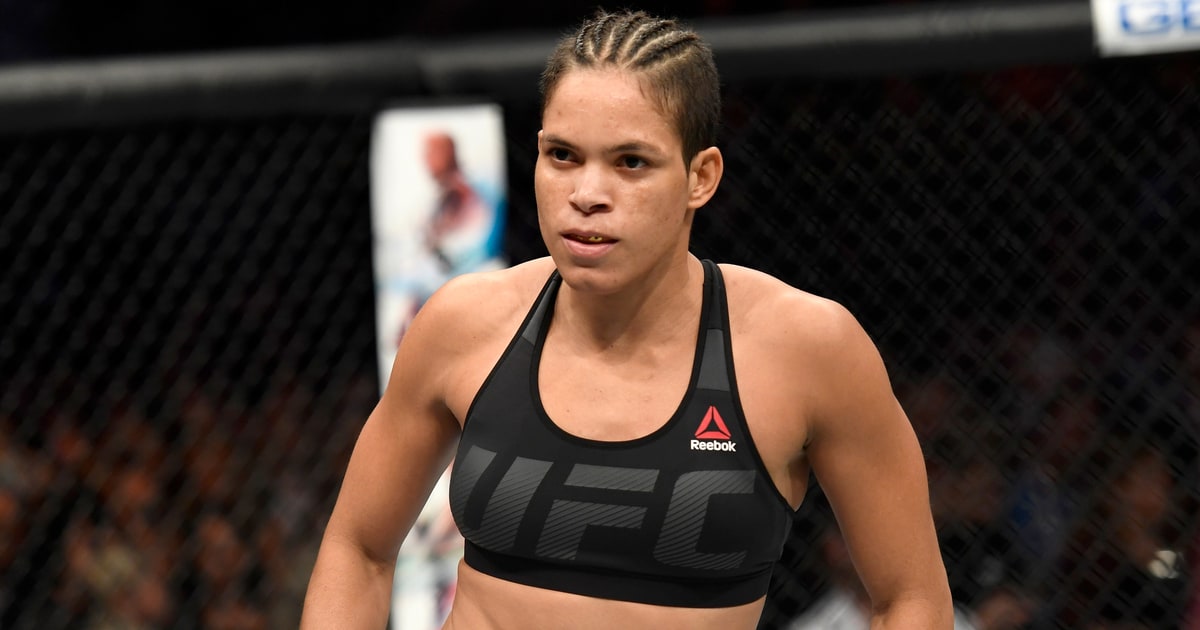 Amanda Lourenço Nunes is a Brazilian mixed martial artist who currently fights for the Ultimate Fighting Championship (UFC) where she is the reigning UFC Women’s Bantamweight champion and where in her last fight she went toe to toe against Valentina Shevchenko. She earned a tko victory against Ronda Rousey. According to her coach she wants to move forward & willing to face the winner of Cyborg VS Holm.

“We have the utmost respect for Cyborg and Holm, it’d be a great fight with either one,” American Top Team coach Silveira said in an interview.”But we believe Amanda could be champion in both divisions, because she has all the tools for that. She is an extremely well rounded fighter and has been showing that she does deserve to face the winner. That’s our main focus for 2018.”

“Of course we know she has no way to defend two belts,” he continued. “But that decision would be taken after her fight against the Cyborg vs. Holm winner.”