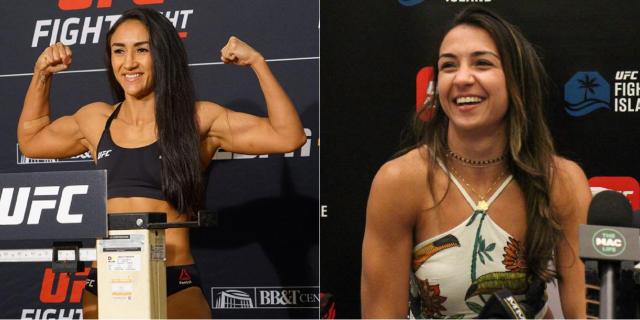 Amanda Ribas is one of the brightest talents in the UFC flyweight division. She has been gathering steam in the biggest MMA promotion in the world with four straight victories in her UFC career. Her last victory was against a well-established name in Paige VanZant at UFC 251 in UAE.

That win put the hype train behind Ribas (11-10-1) with even UFC boss Dana White lauding her performance. 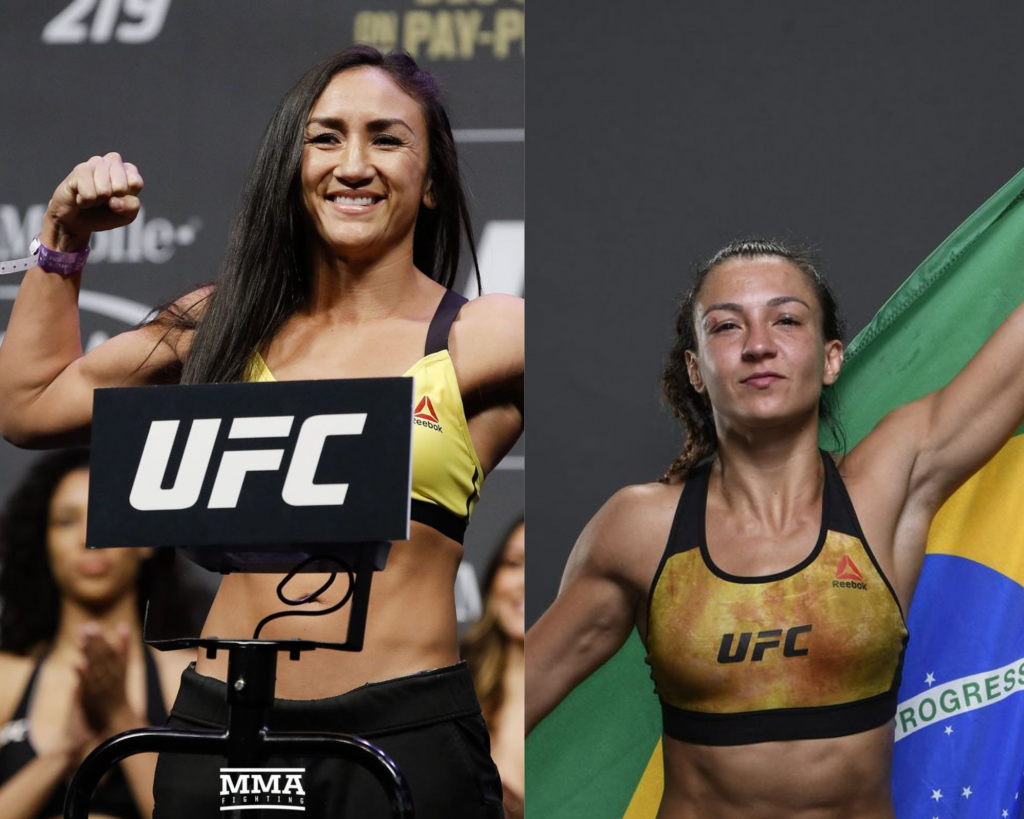 It took only 2 minutes and 21 seconds for the Brazilian to lock in an armbar and overcome VanZant at UFC Fight Island. White was in awe of Ribas’ personality as he said that everyone was ‘blowing me up saying how awesome she is’. There was hype behind Mackenzie Dern and Van Zant but Ribas put a full stop to that.

Former strawweight champion Carla Esparza is expected to face the divisions rising star, Amanda Ribas in the UFC’s final pay-per-view event of the year according to MMA Fighting.

“Multiple people with knowledge of the promotion’s plans confirmed to MMA Fighting that a fight between Carla Esparza and Amanda Ribas is being targeted for UFC 256. The event is scheduled to take place Dec. 12 with a location yet to be officially announced. Per multiple sources, verbal agreements are in place with bout agreements expected to be signed soon.”

Esparza is currently ranked #7 in the division after putting together an impressive run of form. ‘The Cookie Monster’ has won four straight beating Virna Jandiroba, Alexa Grasso, Michelle Waterson, and Marina Rodriguez to propel herself back into title contention. Seeing the momentum that Ribas has built in the past year, veteran fighter Carla Esparza (23-17-6) called her out for the fight. Ribas has also shown interest in the past while White has also said she will most probably fight in the fall. So is that the next fight Ribas is looking forward to?

A win here is big for both ladies, as Esparza could find herself back in a title fight sooner rather than later, while Amanda Ribas can make a case for a Top 5 ranking, inching her closer to the front of the pack and an eventual title shot.