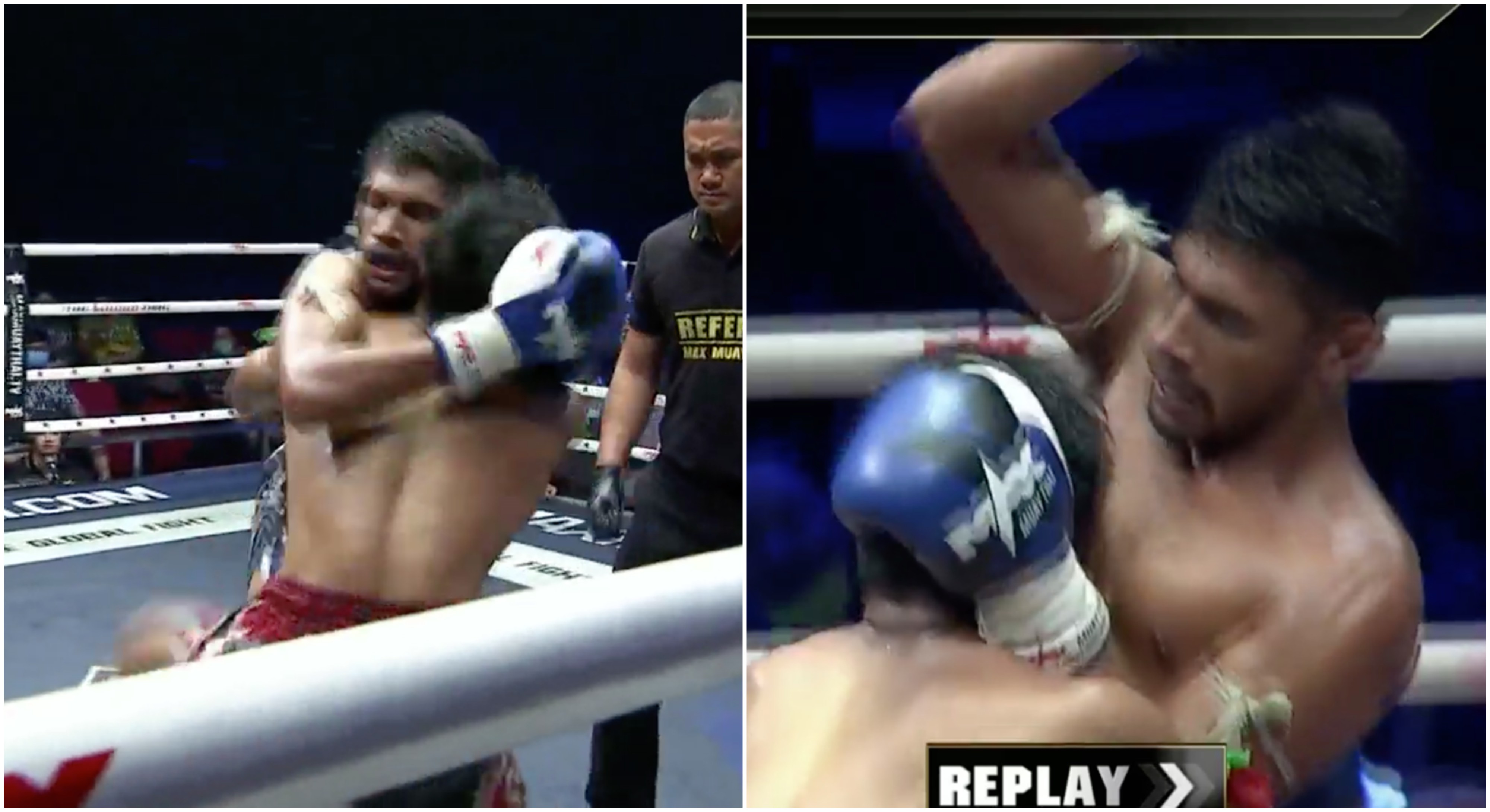 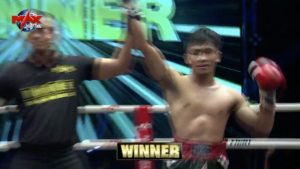 Both fighters started with low kicks and the Indian landed some clean blows early on. Surya Sagar controlling the fight well with his leg kicks. Surya Sagar then lands a clean uppercut.

Surya seems to be controlling the fight well with his jabs. He is utilizing his reach well. The referee isn’t allowing either fighter to work in clinches much. With 30-seconds remaining on the clock, the Thai fighter lands a clean right hand, but Surya eats it well and lands a straight jab of his own. The first round was a clean round for the Indian. He landed the most significant strikes.

In the second round, Surya lands a straight jab that popped Thai fighters head backward. Surya seems to be controlling the fight in the cliches as well. The Thai fighter just isn’t able to find his range. A lovely body shot followed by a head kick landed for the Surya with 70 seconds left in the second round.

A flying knee followed by a couple of back fists missed for Surya. He is still dominating the fight. With that, the second round comes to an end.

The Thai fighter seems to be fighting with a sense of urgency as he pushes Surya towards the ropes. But Surya moves forward with straight jabs and couple of elbows of his own.

Surya Sagar is upping the pace of the fight right now. He is landing those Tony Ferguson esque elbows on the Thai. The shorter Thai fighter doesn’t seem to have any answer for Surya’s aggression. Surya is walking the Thai fighter down and it’s all elbows for him. With 10-seconds left the Thai fighter goes for clinches but the Indian manages to break free.

This was a completely dominant fight for Surya Sagar.

Unbelievable !! There’s no way the Thai fighter won this fight. It seems like Amata got the hometown decision over the Indian. It looks like the only way for the Indian’s victory was via a knockout. He won his last fight via KO last month.

Previous articleUFC News: Justin Gaethje reveals Ali Abdelaziz didn’t take a dollar from him after the Cowboy fight as he was unhappy with the matchmaking
Next articleDarren Till vs Robert Whittaker targeted for UFC Dublin