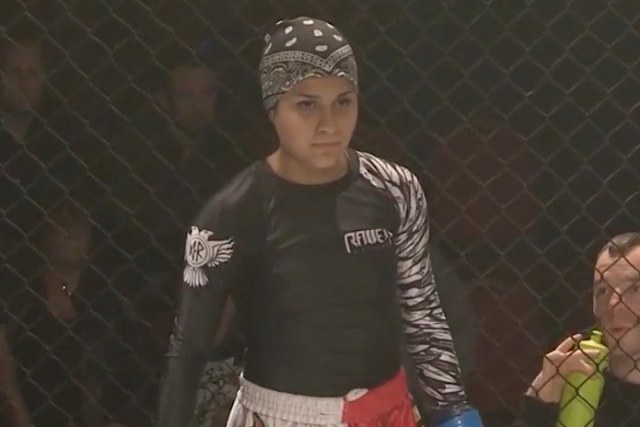 Combat Sports such as MMA and Kickboxing are certainly not for the weak of heart to watch. More often than not, from the lowest to even the highest levels of the sport, fans often get to witness brutal knockouts that leave everyone stunned. Thus, this can often lead to some serious injuries as well as on some occasions even to tragic deaths. In one such recent incident, an amateur Kickboxer from England has tragically passed away due to an injury sustained in a bout.

26 year old Amateur Kickboxer Saeideh Aletaha died earlier this week after he had collapsed in the ring due to the injuries that he had sustained during a bout. The fight was organised at Fast and Furious Fight Series 19 in Southampton, England. 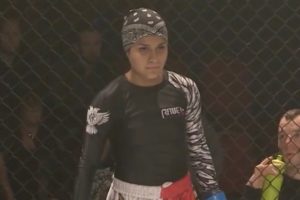 Aletaha’s fight team and home gym the Exile Gym of Southampton later released the following statement on the loss of their fighter on Facebook:

Following the show Saturday we regret to announce that one of our team mates unfortunately suffered an injury leaving her in a critical condition that she tragically will not recover from.

Saeideh Aletaha was a lovely character with a beautiful soul. Her dedication to the sport was 110% traveling miles every day just to train.
She found her place with us just a few months ago but has become apart of the family and will be sorely missed.

This news comes as a devastating blow to us all at the gym and the whole community. Our thoughts and preys go out to her family.
If there is any questions or if anyone feels they need support at this time please please do contact us.