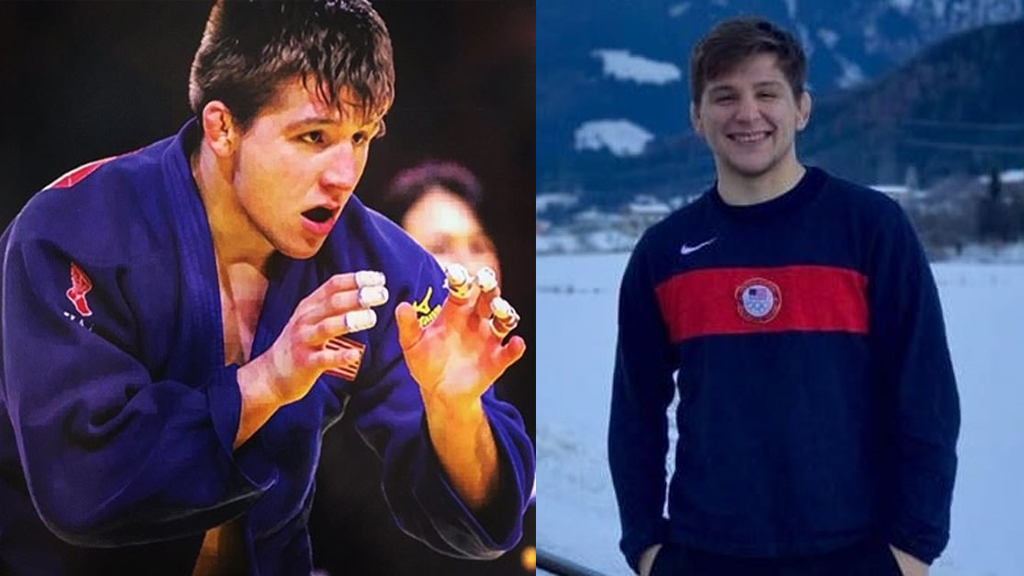 The rising Judo star trained under two-time Olympic medalist Jimmy Pedro in Wakefield, Massachusetts. Although no cause of his death has been announced yet, speculations arise that he committed suicide after struggling with mental health issues. 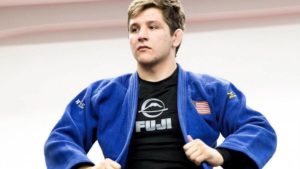 “It is with extremely heavy hearts that USA Judo announces the unexpected passing of USA Judo national team member, Jack Hatton,” the US National team wrote on its Facebook page. “We extend our sincere condolences to the Hatton Family, and Jack’s teammates, coaches and friends.”

“Jack was one of America’s top judo players and was a multi-time medalist for USA Judo in various competitions across the globe. Jack made an indelible mark on all who had the pleasure of knowing him, and he will not be forgotten,” the message continued. “We grieve with the entire USA Judo and international judo community during this tough time. USA Judo is in the process of providing grief counselling services for those in need and will share information on services for Jack as they become available.”

His coach Jimmy Pedro said that Hatton showed no signs of depressions and that his last internet search history was looking for mental health assistance.

“We’re devastated over this because Jack was eight months away from making his first Olympic team,” said Pedro in a telephonic conversation with the Washinton Post. “He was in a position to go to the Games, a dream of his. He seemed happy, with no signs of depression. But one of the last searches on his phone was looking for mental health [assistance]. He was seeking help. We just had no idea.”

Hatton was a highly decorated judoka having won the US Open three years in a row and he also medaled at the Sr. Nationals at just 17-years of age.

Holly Holm out of UFC 243 fight against Raquel Pennington

Previous articleHolly Holm out of UFC 243 fight against Raquel Pennington
Next articleJulia Budd to defend her Bellator featherweight title against Cris Cyborg on Jan. 25