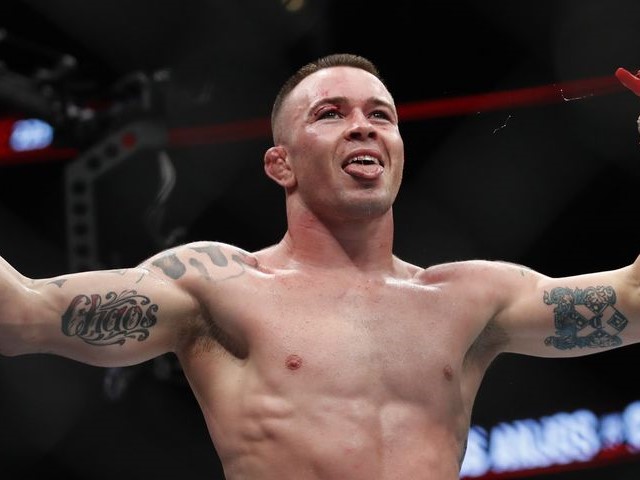 After Colby Covington talked trash with many of his teammates at the American Top Team (ATT), the owner Dan Lambert had to bring in strict regulations.

ATT has introduced a “zero trash-talking policy”, which means unless the fighters are scheduled to fight each other, they aren’t allowed to talk trash about each other. 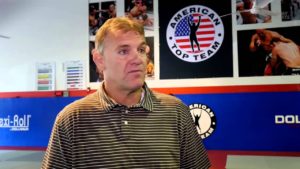 ATT owner Dan Lambert revealed that he was forced to bring in such regulations because the trash-talk between the fighters were starting to turn personal.

”It’s gotten personal, and I think I was wrong,” Dan Lambert said in an interview to MMA Fighting. “I think I made a mistake. I think I should have nipped it in the bud, and it’s gotten to the point where it’s trickled down where it affects coaches, it affects training partners, it affects vibes at the gym, and as a result, we’ve adjusted and come up with a new policy.

”Unless you have a bout agreement to fight someone, in which case there obviously needs to be some promotion, there’s a gag order on talking about people at the gym. If that’s something a fighter chooses they need to do, then they have to go train somewhere else.”

Dan Lambert hopes that this new policy will prevent trash-talking between teammates at ATT.

”I don’t know if it was this last round of talk where Colby Covington came out and kind of violated a truce I had between him and Dustin Poirier, or some of the talk between him and Joanna. It may be just the big scheme of things, dealing with some of the other problems that affect our sport and everybody’s lives; I see how petty some of this sh*t is, and why the f*ck am I dealing with it and (have) allowed it to become an attraction?

”I think part of it just might be that I’m such a pro wrestling nerd; And I kind of like the promotional side of it and the trash talk. It’s on me. I f*cked that part up. I should never have let it get to that point. It’s my job to stop sh*t like that from happening and causing distractions in the gym. I think I made a mistake on that one, so live and learn.”

Previous articleAhead of BRAVE CF Title Shot, Chimaev Named Breakthrough Fighter of the Year in Sweden
Next articleUFC News: Conor McGregor issues a plea to God to save Italy as Coronavirus crisis worsens