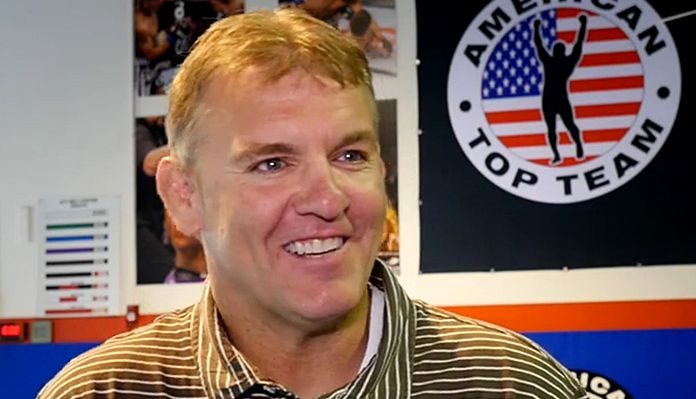 2019 has been a year for the 35 year old Jorge ‘Gamebred’ Masvidal. When the year started, Masvidal was coming off two close split decision losses in the past two years. His first fight of the year came against upcoming contender Darren Till. Masvidal made easy work of him with a highlight reel knockout. His next fight came against erstwhile undefeated Ben Askren. Masvidal made UFC history with a five second knockout victory in the fight. It was that fight that skyrocketed his stock.

He capped off the year with a win over Nate Diaz that won him the BMF belt in the biggest card of the year. With the situation he is in, Masvidal will be entering the year in a position to call his own shots. According to American Top Team owner, Dan Lambert, Masvidal should take a money fight by cashing in on his current momentum rather than waiting for his first UFC title shot. 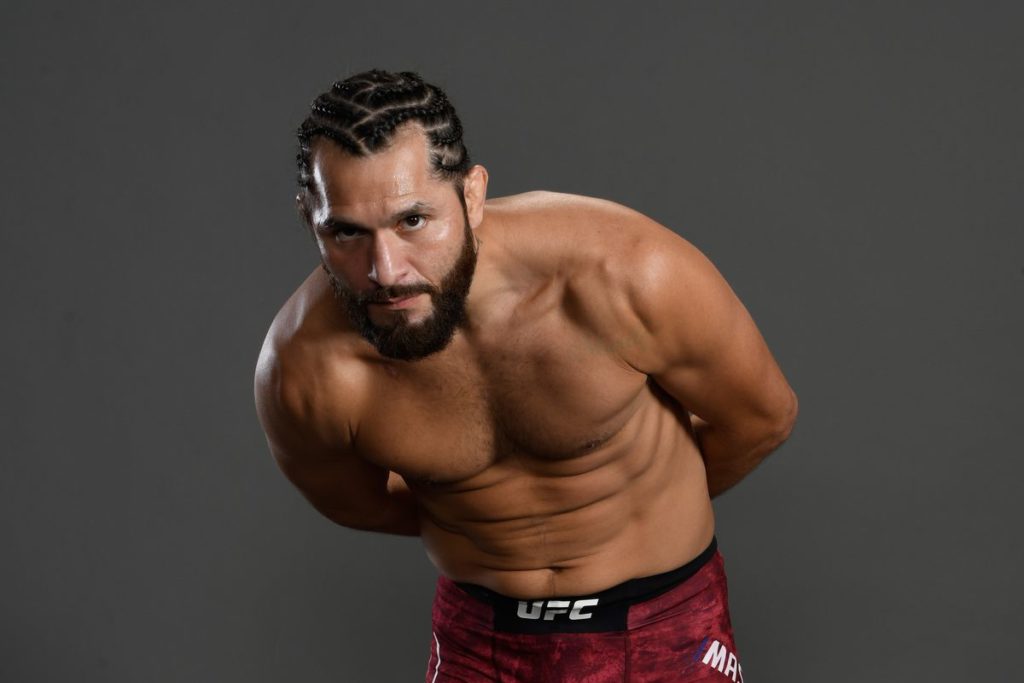 “You know, I think if Jorge were 10 years younger, he’d probably be looking for a title fight next,” Lambert told TheLowKickMMA’s Jon Fuentes. “I think at this stage in Jorge’s life and his career I think Jorge wants whatever makes him the most money. So I think Jorge is going to have to wait and see what his options are.

“If Jorge had the opportunity to wait and fight a Conor McGregor, or if some of this talk gets legitimized about a potential boxing match with Canelo, and Jorge has the opportunity to go make that kind of money, I would strongly encourage Jorge to go grab that money. Because, you know, business, you never know what’s going to happen or when it’s going to happen. You got to grab it when you can.”

Lambert’s advice may seem a little bit edgy to a few people. However the way that the UFC is operating recently, it may be the most accurate wisdom that Masvidal can have. When one factors in Masvidal’s age, it isn’t hard to see that he doesn’t have a lot of years of fighting at the top level left for him.

And Jorge isn’t short of options of money making fights either. He has had a few run-ins on Twitter with the much smaller Conor McGregor. When Masvidal won the BMF title by defeating Nate Diaz, a path opened up for him that would lead him to Nate’s elder brother Nick Diaz. Despite not having competed since 2015, Nate has expressed his desire to fight Masvidal. Just in case he runs out of lucrative fight offers from the MMA world, he is also willing to fight Canelo Alvarez in a boxing match.

Previous articleJon Jones fires a volley of tweets at Israel Adesanya – but is ‘done with him’ until 2021
Next articleVIDEO: Deontay Wilder brutally knocks out Luis Ortiz in the seventh round to set up Tyson Fury rematch in February