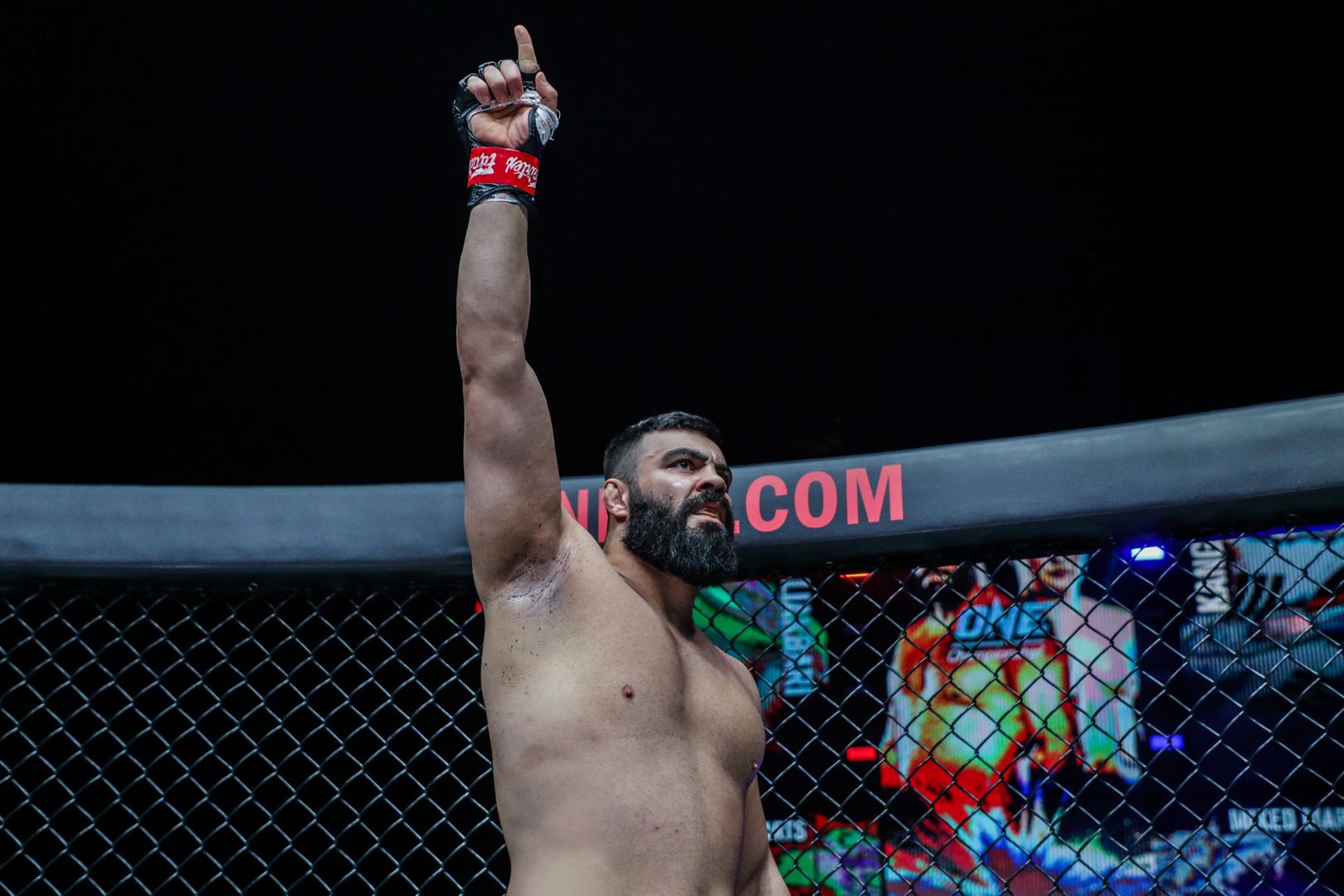 Amir Aliakbari cannot wait to enter the Circle against Anatoly “Sladkiy” Malykhin at ONE: REVOLUTION this Friday, 24 September. Amir Aliakbari was knocked out against Kang Ji Won in his promotional debut in March of this year – and while he laid flat on the canvas, Malykhin laughed and took a dig at the Iranian athlete backstage. In an exclusive behind-the-scenes vlog posted on ONE Championship’s YouTube account on Wednesday, 22 September, Aliakbari was filmed criticizing his foe’s behaviour.

“You will have to fight with me. I’ll show you.”

The heated exchange did not end there. When the camera panned to Malykhin, he warned the hulking Iranian figure of what was coming.

This is the latest in the war of words between the pair. In an interview earlier this week the Greco-Roman Wrestling World Champion described Malykhin as a person who talks too much, and he hopes that “Sladkiy” can walk the talk.

Amir Aliakbari gunning for a KO win over Malykhin

Amir Aliakbari then went on to say that he wasn’t impressed by Malykhin’s dominant win on the very same card that he succumbed to his second career loss. 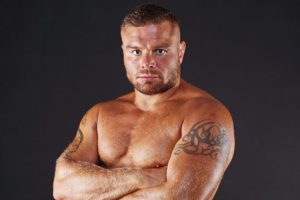 “Anatoly is a wrestler with an overhand right, and that’s about it,” the 33-year-old said.

“I’m going to try to engage with him in grappling, which I welcome, but I believe I’m going to knock him out.” Amir Aliakbari said.

It’s the perfect teaser for what fans can expect at ONE: REVOLUTION, which goes live beginning with the lead card on Disney+ Hotstar, Star Sports Select 2, or the ONE Super App at 4 p.m. India Standard Time (IST).