Amir back with epic response to Cleiton Silva 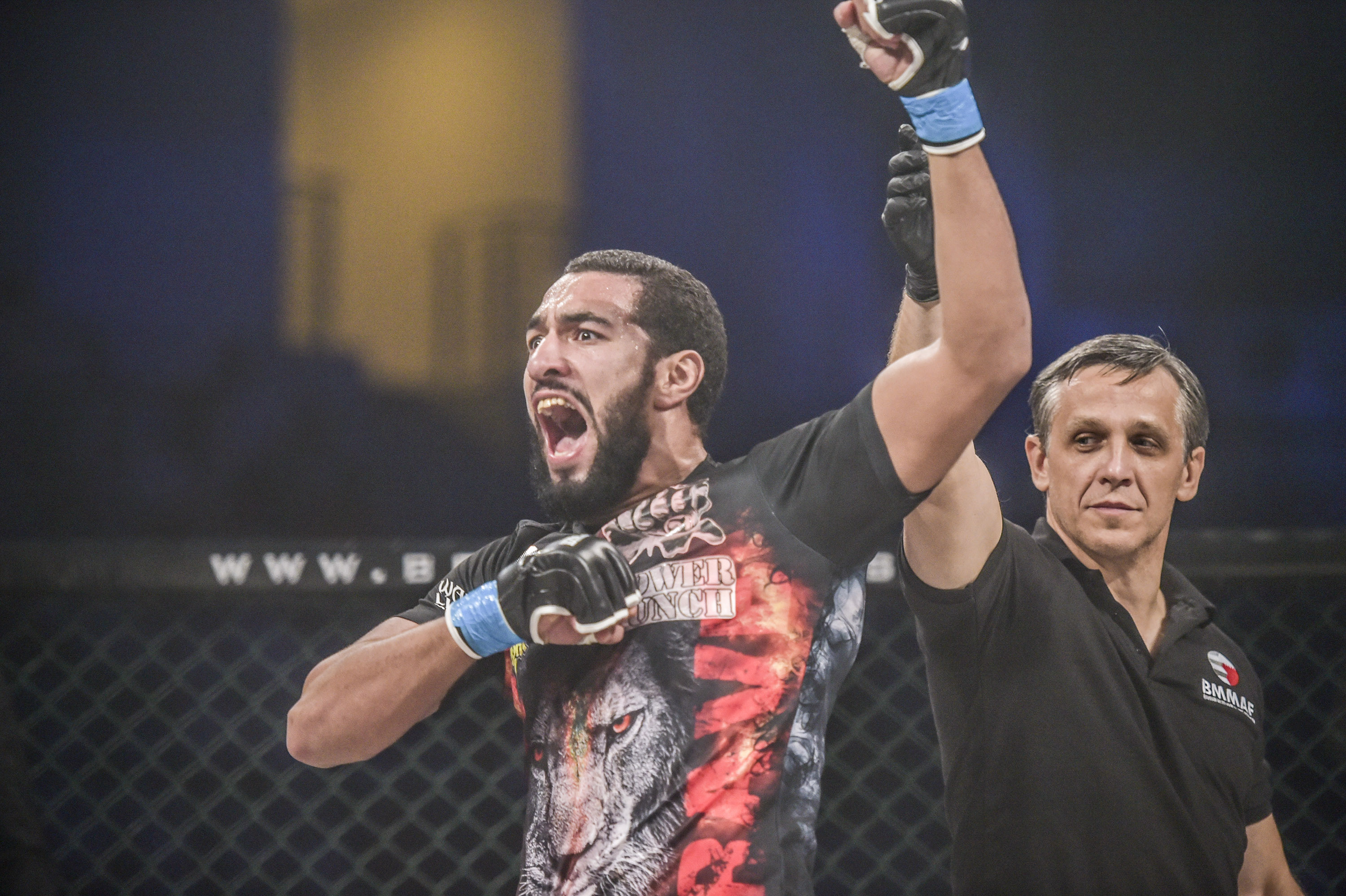 ​​Ahmed Amir had responded from the Straight Blast Gym Ireland to the message issued by Cleiton Silva. Cleion will be making his debut at Brave Combat Federation and had mentioned that he is not concerned about his opponent’s win streak and had promised to take the head off Amir. Cleiton has more fight experience and had won twelve of his fourteen fights. Cleiton is looking for a strong return from a loss that ended his eight fight winning streak. Also the strong ground game of Clieton has enabled him to never be submitted in his entire fight career.

As a message to Amir, Cleiton said,“Every opponent has strengths and weaknesses. I feel good going into this fight and I expect the best. There is no easy fight, but I am not going in there to make it nice, I am going to run through him. My message to Amir is – you have never faced The Predator. I will go in there to hunt and take the head off the Butcher. I am taking your head off. You are done”, warned Cleiton.

Amir has responded with his concerns, “I am focused on my training and martial arts is about respect. In Brazil, I will represent not just Egypt but the fighting heritage and pride of every Arab fighters. It is a responsibility and I will be victorious. Regarding the comments of my opponent, it was weird and didn’t make any sense. How can a person run through other people? This has nothing to do with MMA. May be he meant to say that he will run away from me. In the history of Mixed Martial Arts, nobody had taken the head off an opponent in the cage. I have no idea what is wrong with my opponent.”

The bout will take place during Brave 11 on 13 April at Belo Horizonte, Brazil and will mark the third promotional event by Brave Combat Federation in Brazil. Following the event Brave has announced the next event in Indonesia.