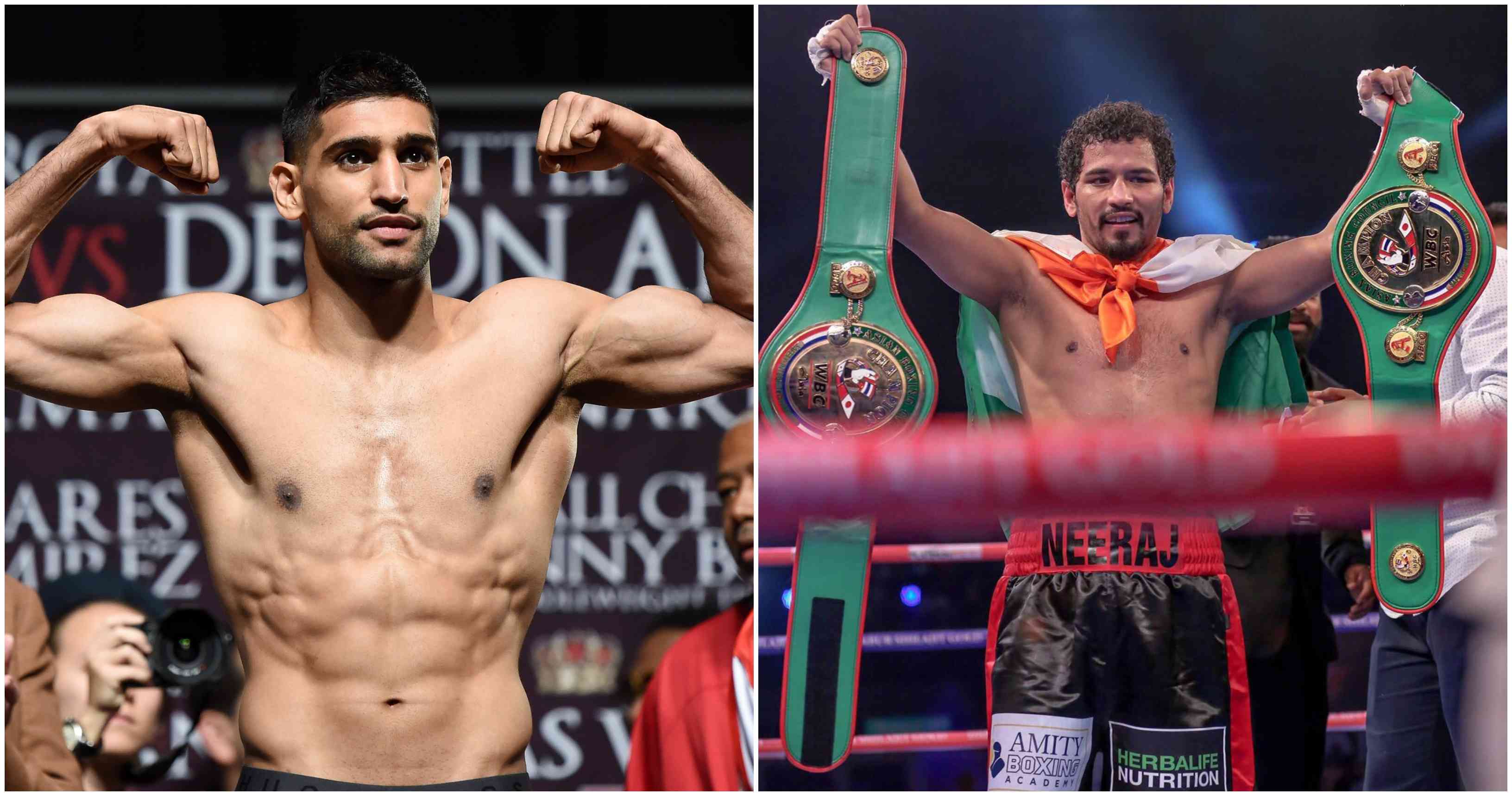 This fight is without a doubt the biggest fight to ever take place involving an Indian. Neeraj Goyat is the former WBC Asian council welterweight champion is now involved in the biggest fight of his professional career. The fight is endorsed by the Saudi General Sports Authority. 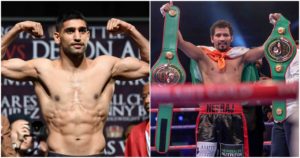 This fight is also special as Amir Khan is of Pakistani origin and this fight will take regional rivalries to whole another level. It’s always a big event when an Indian and Pakistani square off against each other in the sporting world. The fight will take place during Saudi Seasons that will run from 8 June-19 July that aims to transform the Kingdom into one of the most important tourist destinations in the world according to Boxingscene.

Amir Khan said, “This is an exciting challenge that I have ahead of me. It will be the first time a British Pakistani will fight an Indian boxer, which eventually will bring the two nations together. I would like to thank the Saudi government and General Sports Authority for giving me this opportunity and I’m a firm believer in the sport being a great healer.”

Neeraj Goyat said, “This opportunity is as big as it gets for me. Everything that I have achieved to date wouldn’t matter when I enter the ring on July 12 taking on a seasoned, established superstar in Amir Khan. I will be carrying the hopes of 1.2bn on my shoulders who will expect me to bring the title by causing an upset.”

Is now the perfect time for Amir Khan to fight Vijender Singh?