An MMA India review of ‘Ronda Rousey: Through my father’s eyes’ 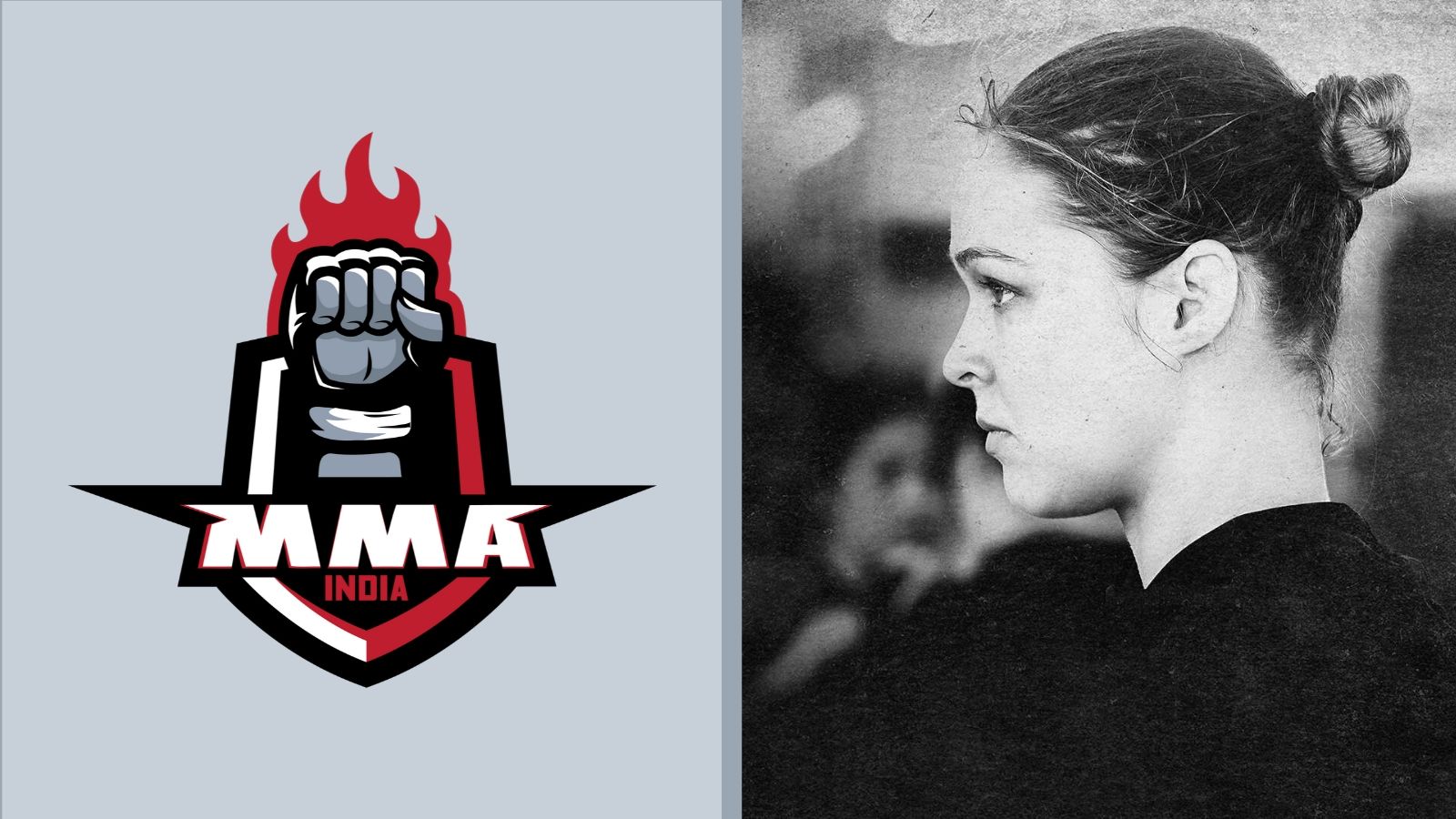 A documentary featuring some of Ronda Rousey’s early MMA influences sheds light on her ascent in the fighting scene and the UFC but still leaves her dramatic fall from grace unaddressed.

The viewer is led through a bevy of insider perspectives into what made Ronda Rousey the compelling ass-kicking machine that forced the world to tune in. Her childhood is referenced often through the documentary in an attempt to familiarize viewers with some of the early age difficulties she encountered; she was stillborn, she only began speaking when she was 6 and not long after, lost her father – her hero – to suicide.

These incidents are proffered up through thoughtful interviews and insightful quotes from those who know her intimately, creating an impression that the documentary presents access into the secretive bubble of a superstar’s life.

In truth, however, it falls short of depicting a wholesome caricature of the human being. While the Holly Holm loss is covered, rather hastily, it hardly fills in the blanks that are harboured by the MMA community to this day, 5 years on.

Ronda is presented throughout as an extremely strong willed woman who never took no for an answer but the missing literature as to how she dealt with being emphatically flatlined by Holly Holm leaves a hollow feeling to close out the documentary. 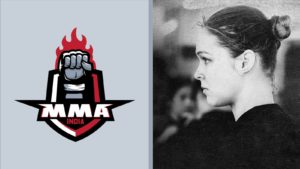 The fact that every person interviewed only had good things to say about Ronda also makes one feel like the documentary is more of a PR exercise than a tell-all exposé. Even her most ardent fan would admit that it presented little more than a rose-tinted glance at her finer characteristics and what made her tick as a competitor.

For the MMA fans who were looking for closure, though, the documentary did not deliver.

Undoubtedly Ronda Rousey is one of the pioneers of MMA. Arguably, she is the most important female competitor in the sport’s fledgling history. That much has already been established.

But while the documentary re-iterated those tenets, it steered clear of other obvious facts and perspectives that bookmarked her MMA career; how she was perceived as somewhat of a villain and a bully in her rivalry with Miesha Tate or how it was viewed upon unfavourably that she completely shut out the media following the Holly Holm loss.

It was a one sided compilation of people close to Ronda Rousey praising her and doting on her.

Perhaps that’s how Ronda Rousey wanted the world to perceive her as well. Which would have been worth crafting into a documentary should it not have already been painfully obvious by the grudge she seemed to hold after the Holly Holm loss, towards the fans who had ‘turned on her’ and the media which allegedly made up vicious lies to paint her in a negative light.

As such, though, the documentary overall does little to live up to its title of viewing Ronda Rousey through her father’s eyes. Instead, it paints a picture of her through her own – a vantage point that the MMA world is only all too familiar with.