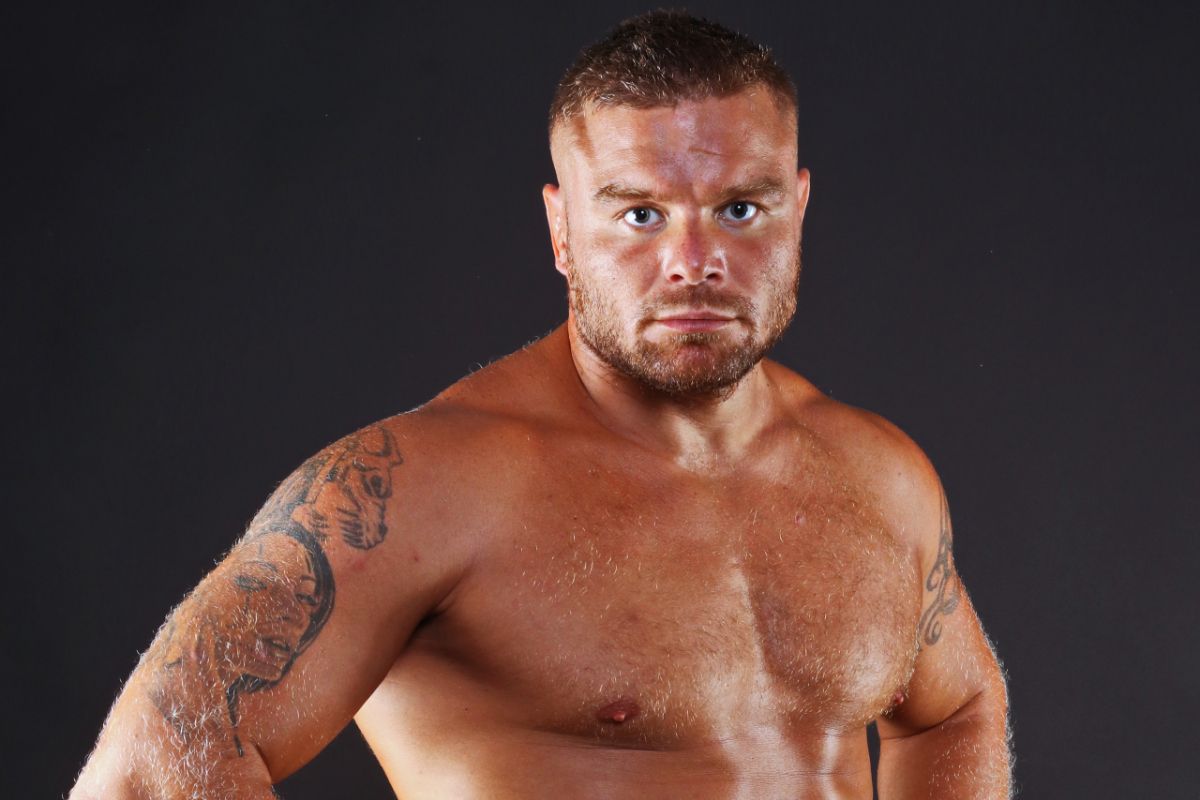 Anatoly “Spartak” Malykhin will put his flawless 8-0 record on the line in his ONE Championship debut at the Singapore Indoor Stadium this weekend.

“Spartak” is set to battle BJJ ace Alexandre “Bebezao” Machado at the previously recorded ONE: FISTS OF FURY II, which airs this Friday, 5 March.

Although his blemish-free mixed martial arts slate speaks for itself, the Russian believes his biggest advantage in this heavyweight clash will come from his advanced skill set. 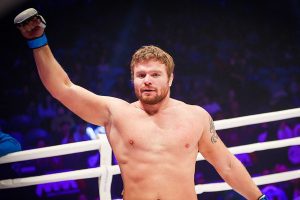 “With due respect, I feel I am one head higher than him in the fight,” Malykhin said.

“I am younger, faster, my striking is better, and my wrestling is better. I don’t see anything that he can overtake me on. I’m on a different level than him.

“He is not at the championship level — he is somewhere in the middle. But I am.”

Those are strong words from a man who’s already mapped out his next few months of action.

Should he defeat Machado, Malykhin said he wants to challenge another debuting heavyweight in Amir Aliakbari, who will face Kang Ji Wong in Friday’s main event.

If both Malykhin and Aliakbari win on Friday, they’ll meet at “ONE on TNT III,” which is scheduled for 21 April. Should Amir lose, however, Malykhin has his eyes on reigning ONE Heavyweight World Champion Brandon “The Truth” Vera.

“I [already] have an agreement, but after fighting Alexandre, we will see what happens with the fight with Amir,” the Russian said.

“If he wins, I really look forward to fighting him and showing two wrestlers in the cage. But if he doesn’t win, I will not be interested, and I will be looking for another [opponent].

“[Brandon] Vera is a very experienced guy. [He is] very tough. He likes to fight as a counter-attacking guy, so he is very good at striking, but he has never faced a good wrestler like me.

“I look forward to having a chance to fight with him. I will submit him with grappling techniques.”

Watch the previously recorded ONE: FISTS OF FURY II on Hotstar, Star Sports Select 2, or the ONE Super App at 6 p.m. India Standard Time (IST).