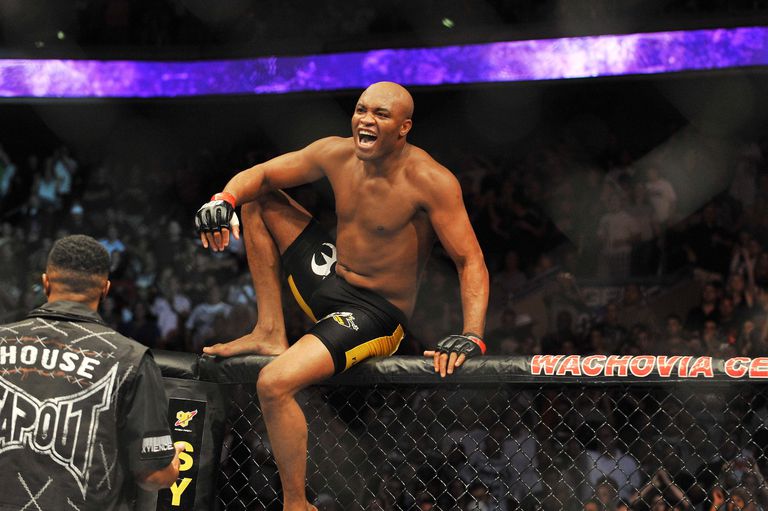 Anderson Silva and Jon Jones have quite a few things in common. Both are greats of the UFC. Both possess incredible winning streaks in the company. Both men have created a legacy for themselves in the world of Mixed Martial Arts. However, there is one thing that they have in common, which is a bit unfortunate. They both failed drug tests in the UFCand suffered suspensions as a result of it.

Anderson Silva, however, is not prepared to admit that what happened in their career puts an ‘asterisk mask’ next to their legacies. Silva was recently present at a media day in Brazil where he addressed the matter. There he said that he felt that the fact that since both he and Jones came out of the matter to compete again, it proved something else.

”I don’t think so. Jon Jones and I went through difficult situations in this sport, and coming back from all those situations we lived is more than just loving what you (do), you have to be a really special person.”

He admitted that he and Jones were good friends and often talked. He said that they both had paid the price for their decisions, and it was behind them.