Anderson Silva does not regret his past drug test suspension 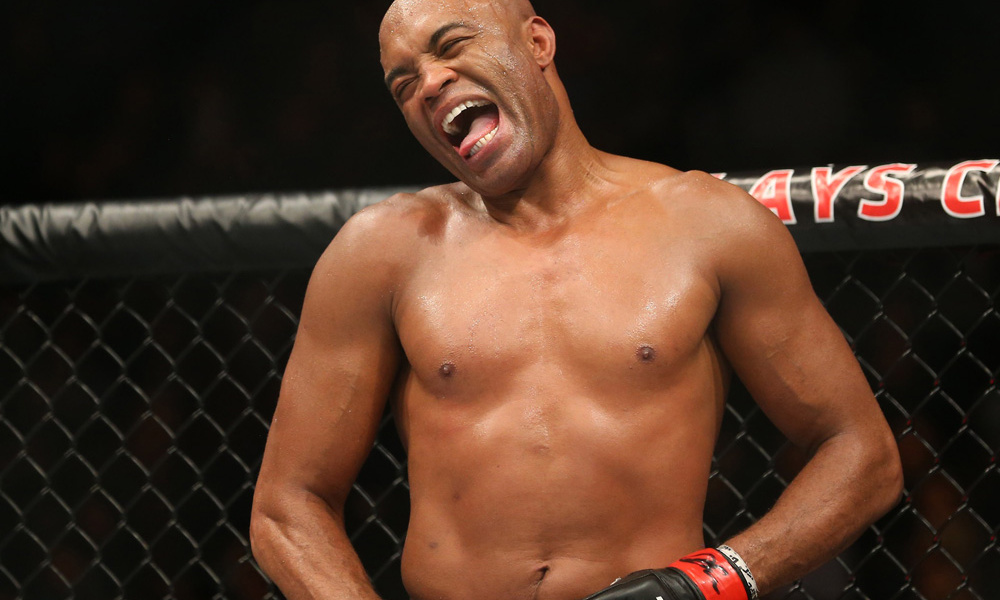 UFC legend Anderson Silva often considered the GOAT of MMA says he has no regrets regarding his past failed drug tests. In a farewell atmosphere, the athlete gave two press conferences last Wednesday and answered several questions about his years in the sport, including the times when he was suspended for the use of prohibited substances. In the first one, in early 2015, Anderson saw his triumph against Nick Diaz overturned, and, in the following months, a troubled trial at the Nevada Athletic Commission resulted in his suspension of the octagons for a year.

In 2017, Silva was suspended by USADA for one year after failing a drug test ahead of a proposed fight against Kelvin Gastelum. USADA ultimately vindicated Silva by announcing he had used a contaminated substance, but Silva has still suspended anyway since it was in his body. 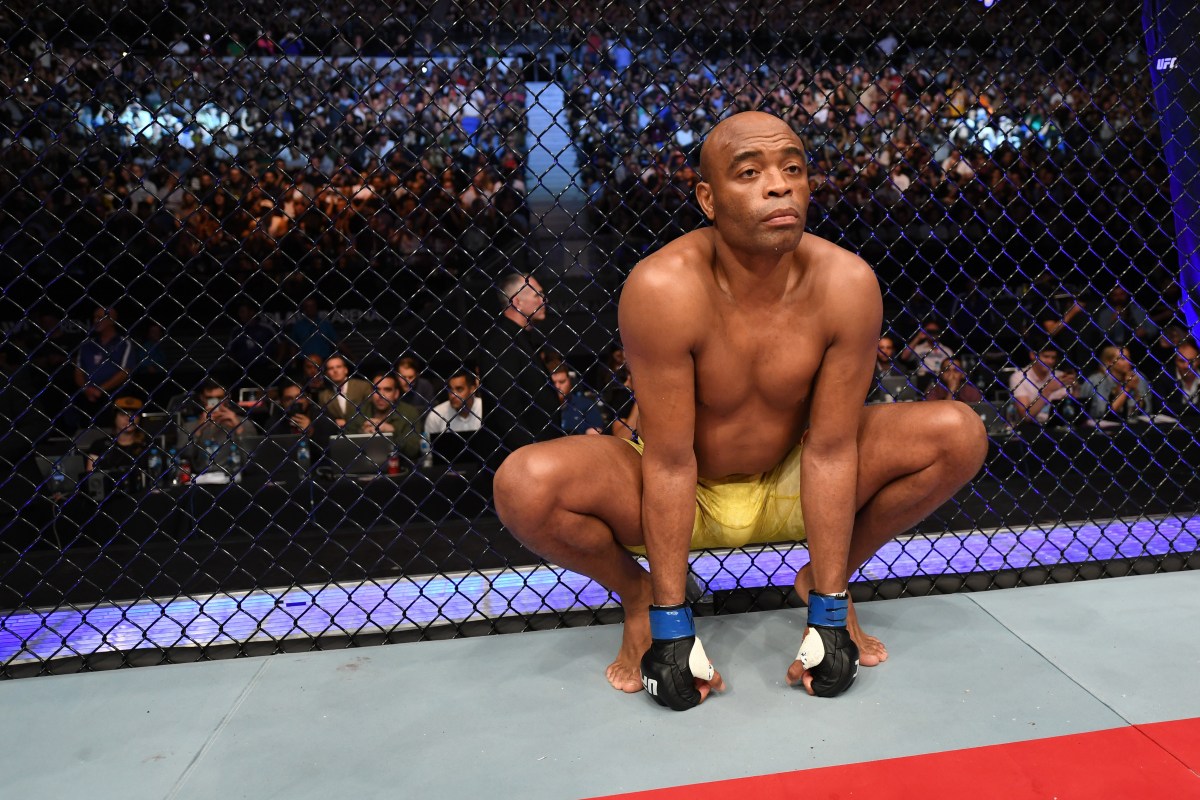 “I don’t regret anything, because everything has been proven. The big problem with the media is because they give the news before they have all the results and all the concrete evidence. What happened next is that they saw that I had not used any anabolic steroids, which is what I had to prove ”, he said, guaranteeing that he had overcome the moment of controversy. via AG Fight

In October 2017, while making the final preparations for a duel that never occurred against Kelvin Gastelum in China, the Brazilian was caught in a new test, this time conducted by USADA (American anti-doping agency). After months of investigation, the organization acknowledged that the athlete had taken a contaminated supplement and, therefore, his suspension was reduced to one year – the maximum penalty would be two years.

“The other time that I also fell on doping, it was a contaminated supplement, that was proven. Unfortunately, I had to serve as a basis to change the concept of how to judge and punish the person. Nowadays, if someone falls into doping the name is not divulged until it is investigated until the last instance “, he concluded.

After not fighting since a May 2019 loss to Jared Cannonier, UFC president Dana White said earlier this year that he was trying to find the best way to usher the 45-year-old Silva gracefully into retirement. White originally said he’d allow “The Spider” to fight the final two bouts on his contract, but then the situation changed into just one final contest.

Although the tail end of Silva’s career has been rough – with just one victory in his past eight bouts, including a no-contest – there’ is no taking away the special legacy he created, even with a pair of failed drug tests taken into consideration. Silva is guaranteed to find himself in the UFC Hall of Fame one day, and his accomplishments will sit high in the records books for years to come.

Silva originally seemed somewhat resistant to the idea of exiting the sport, but he said he’s now fully accepted the situation.