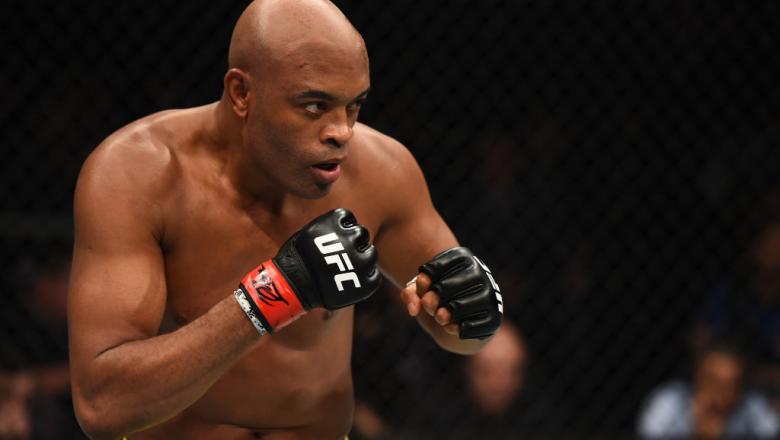 It all started when the UFC 236 post-fight press conference, Adesanya said that he has already beaten one G.O.A.T Anderson Silva and will gladly beat-up or as in Adesanya’s word go ‘hunting’ for another G.O.A.T Jon Jones next. This resulted in Jones saying that Adesanya is in for a rude awakening and the Kiwi star will call him ‘Daddy’. 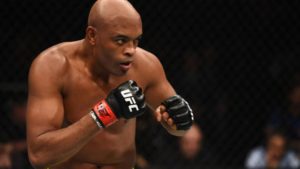 “The way I see it, as an athlete, he disrespected Jon Jones,” Silva told reporters. “I think for the business, for (UFC President) Dana (White), it’s great. It’s great business for the UFC. Regardless of whether they fight or not, the UFC wins – and the fans. But there is a lack of respect. I think he crossed the line a bit.”

Silva also said that Adesanya should respect and honour other’s space and that he will learn as time passes.

“With time, he’ll learn how to deal with those things,” Silva said. “I think he has to respect everything Jon Jones has done. It’s two great fighters. In the future, who knows – they might fight. But I’m from a time when you have honour. You respect everyone’s space. And that’s my opinion.”

“That’s my personal opinion because Israel is young and Jon Jones has a great story for a long time in this sport,” Silva said. “I think Adesanya needs to respect Jon Jones, but for the business, it’s good for Dana.”

Anderson Silva concluded by saying that Jon Jones is the best fighter in the world.

“I respect all fighters, especially Jon Jones. Jon Jones is my young brother and I don’t have a problem talking about Jon Jones. He’s the best fighter in the world.”

Previous articleAngela Magana recovering from coma -Coach
Next articleWatch: Robert Whittaker throws his hat in the ring for the Jon Jones super fight