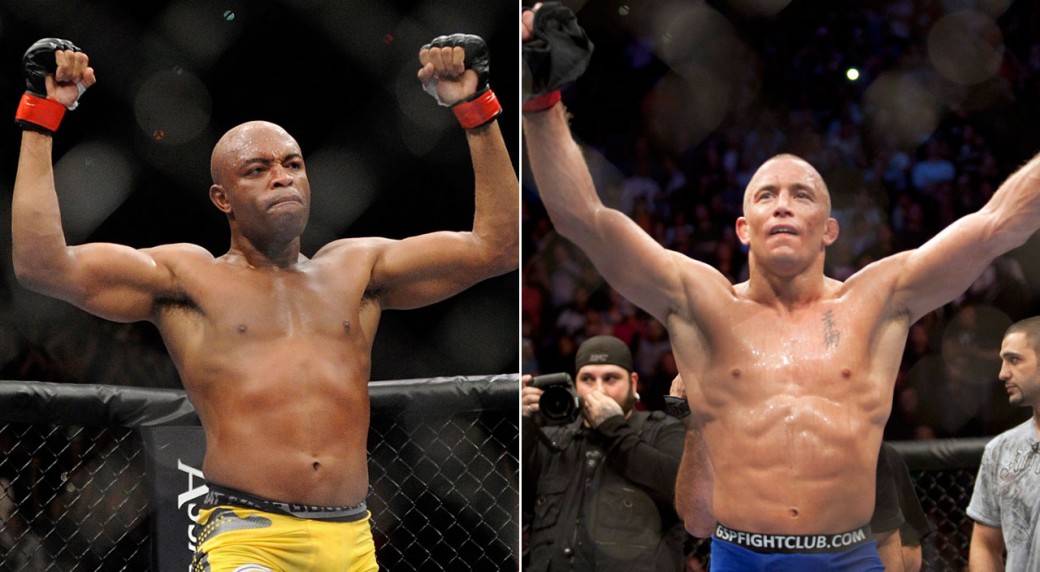 It goes without saying that Anderson Silva and Georges St-Pierre are two of the greatest Mixed Martial Artists to step foot inside the Octagon and to watch both go toe to toe inside the Cage has been the dream of most MMA fans around the world, but it never came into fruition.

Anderson Silva is fighting upcoming star from New Zealand Israel Adesanya at UFC 234 in Melbourne, Australia, but there were also possible options of him fighting Georges St-Pierre and Irish star Conor McGregor.

However, Silva took a shot at the Canadian Mixed Martial Artist and said that all he does is running. 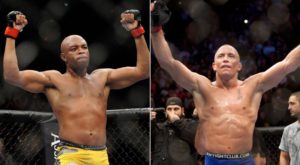 “That’s an interesting fight,” Silva told ESPN regarding a potential bout between him and Georges. St. Pierre, “but Georges has never come to accept the challenge,” Silva said. “Georges just runs, runs, runs, It’s crazy. I do not think Georges wants the fight — but that’s OK. I respect Georges. He is a great fighter. Maybe he just has a different view — to take easy fights. That’s not me. I like to take the big challenges in my life.”

He also praised Georges St-Pierre’s approach to selecting the matchups and opponent selection.

“Georges is very lucky and very smart,” Silva continued. “He never goes to take a fight if it’s not easy. That’s the point. Georges, for me, is a great fighter, but he never takes the real challenges in life. That’s my opinion. I respect him, but that’s my opinion.”