Anderson Silva has a message for Conor McGregor: Legend vs Legend, let’s do this! 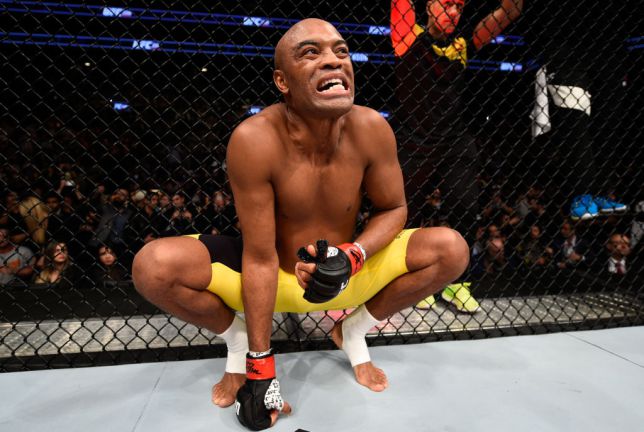 Irish MMA superstar Conor McGregor is less than a week away from fighting UFC lightweight champion Khabib Nurmagomedov in what is said to be the biggest fight in the history of UFC. Even though the fight is few days ahead,  it seems that the 30-year-old lightweight has his sights on even more significant match-ups as he called for a fight against former middleweight champion Anderson Silva.

Conor McGregor appeared on The Ariel Helwani’s MMA show and said that Anderson Silva is a legend and he will be very much interested in fighting Anderson Silva.

However, Anderson Silva who is regarded as an all-time great posted on his Instagram that it would ‘be an honor’ to face McGregor.

It would be an honor to test myself with Conor McGregor. He’s an unorthodox fighter and has proven he must be respected. Let’s make it happen.

“The UFC wants superfights, I’m sure fans from all over the world want to see this fight. Professionally, I believe it would be incredible to test my martial arts abilities with a fighter like Conor McGregor in a true superfight. He’s focused on fighting Khabib Nurmagomedov now, after this fight I’m ready for this challenge. When and where he wants.”

Anderson Silva was suspended by the United States Anti-Doping Agency for a year after testing positive for methyltestosterone, a synthetic anabolic steroid twice. His suspension is supposed to be lifted next month and has no fights lined up.