Anderson Silva reveals exactly when he will retire from competing 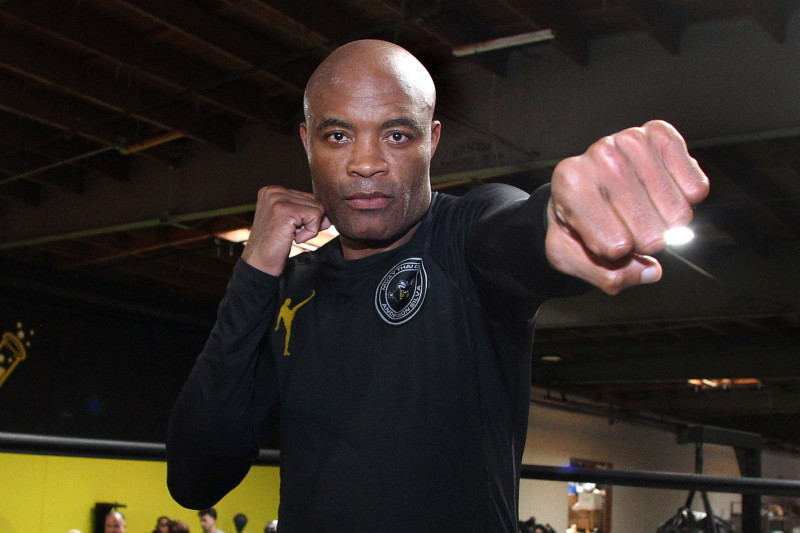 Former UFC middleweight champion and currently competing in the boxing circuit, Anderson Silva has laid out his timeline for retirement and the plans ahead of it. Anderson announced his retirement from the UFC after losing his last fight against Uriah Hall. In March 2021, it was announced that Anderson Silva would continue his combat sports career and would box against Julio Cesar Chavez Jr. Silva won the fight via split decision. Silva was the more active fighter throughout the fight and threw a total of 392 punches versus Chavez Jr’s 153. Now he is set for a boxing match against former UFC light-heavyweight champion Tito Ortiz. 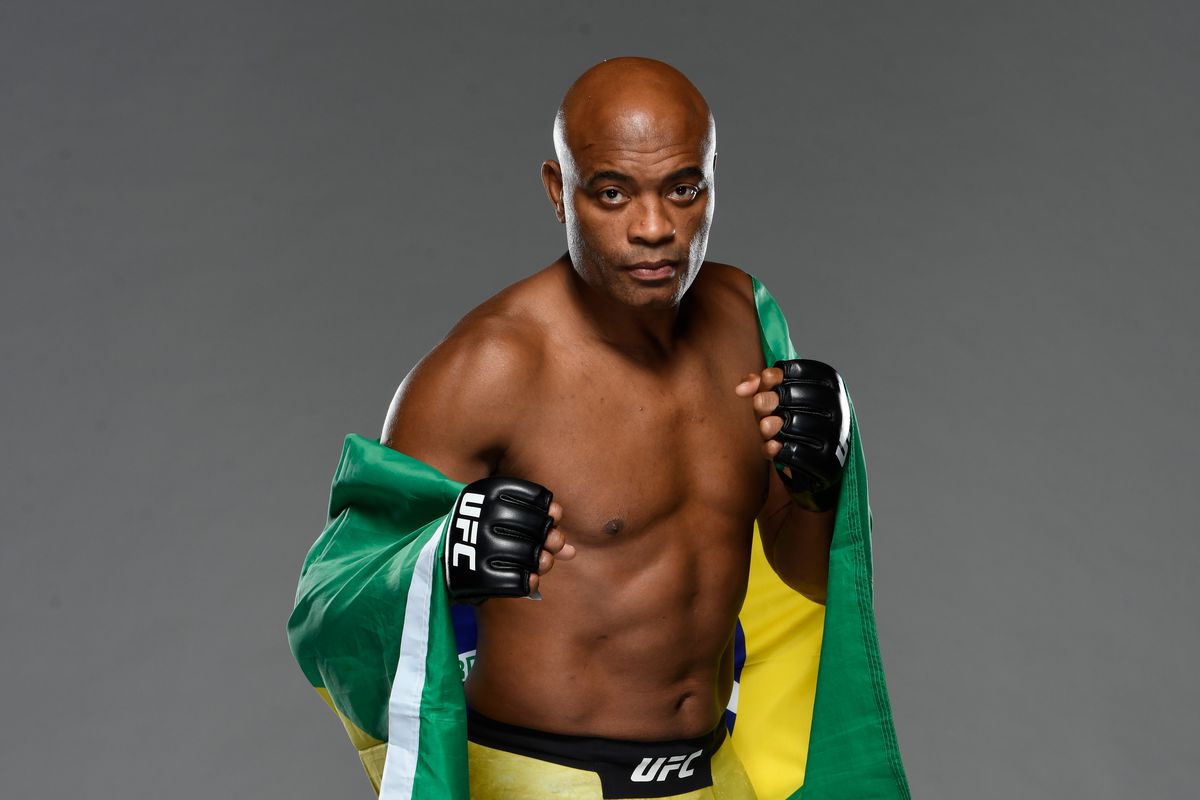 Anderson Silva has spoken about his love for combat sports on several occasions. And to keep him away from his passion is a hard thing. He is set to fight again in the ring after announcing his retirement from the UFC. This time in the boxing ring he will be fighting a similar foe as he will take on fellow UFC fighter Tito Ortiz. Tito has been fighting in different organizations since he left the UFC. He also tried his luck in politics but that wasn’t something he found his happiness in. Now he is set to make his comeback against Silva in this weekend’s Triller Fight Club co-main event in Hollywood, Fla.

Speaking to TMZ Sports ahead of the Ortiz fight, Silva talked about his fighting future and opened up about the exact timeline he would want to call off his career. He has been competing in combat sports for a long time now and also has fought some of the all-time best fighters in the game. He has his goal-set and has decided to finish his career by the time he is 49 years old. 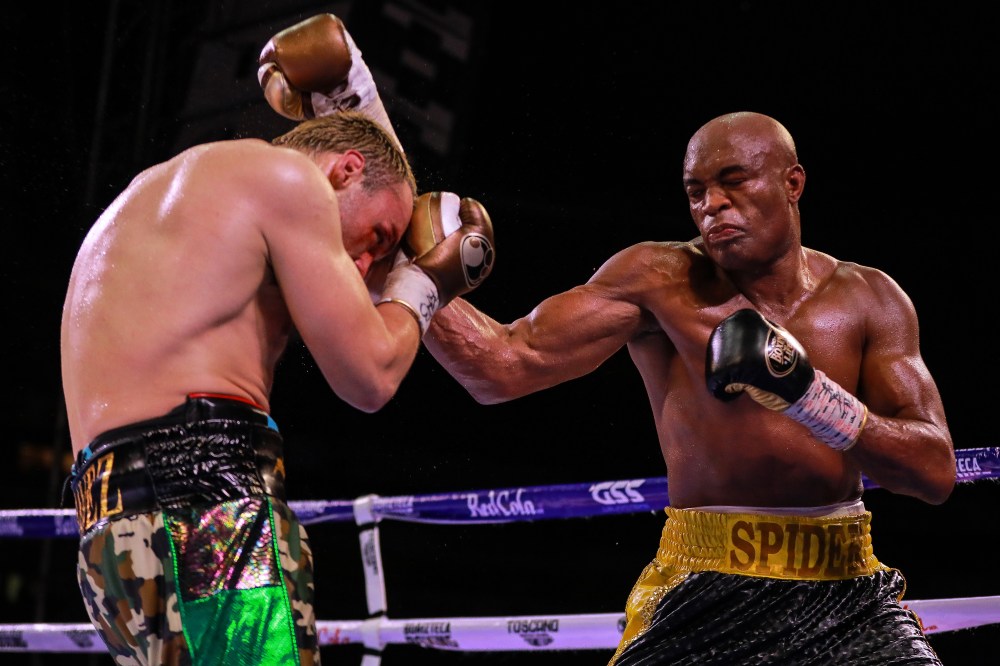 “I don’t know (if I fight in my 50s), but my goal is for my last fight to be at age 49. At 49, I’m done. Probably, thats’ my goal. Fight three more years, then I’m done. 49, that’s the number. Maybe I can fight more, but right now my goal is to stop fighting at age 49. I won’t fight anymore,” Silva said. “But I don’t know. I’m in good shape. I’m so happy to go to the gym every day, the Spider Lab, and learning something new. I’m so happy, bro. I’m a very lucky guy because God gives me the opportunity to continue doing my job. That’s insane. It’s incredible.”

Previous articleOscar De La Hoya discharged from hospital, says he “can’t wait to get back in the ring”
Next articleDana White on Francis Ngannou: ‘Francis is getting advice from people who aren’t very f*****g bright’