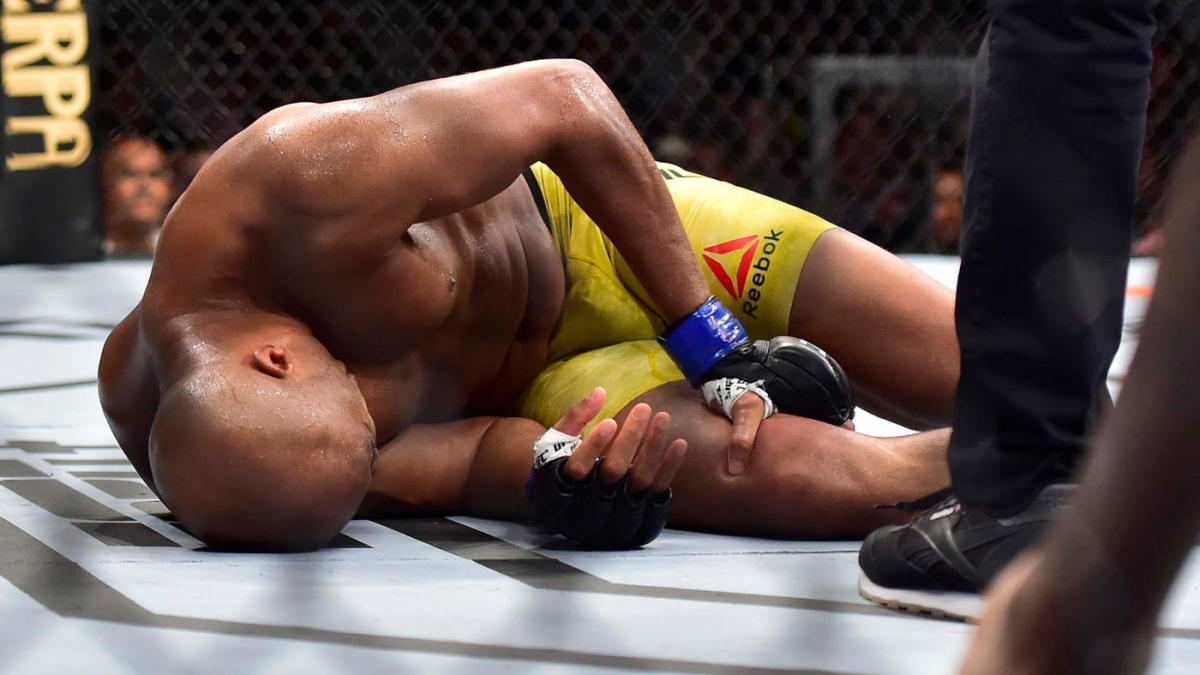 Brazilian legend Anderson Silva suffered his second straight loss at the Co-main event of UFC 237 which took place at the Jeunesse Arena in Rio de Janeiro in Brazil on May 11. He was beaten by Jared Cannonier after he was on the wrong end of a nasty leg kick.

Silva immediately went down with just seconds remaining on the clock, and the referee called the fight off. He later had troubles standing up on the canvas. With his loss to Jared Cannonier, Anderson Silva is now a 1-6 (1 NC) in his last eight fights with his sole win coming against Derek Brunson at UFC 208. 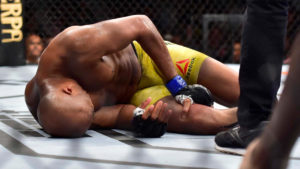 However, he released a statement on social media where he told his fans that he is not giving up after suffering a loss to Cannonier.

“Speak my people.
ATE THE LIMIT … Pain is your friend …It shows that you’re not dead yet. They say that great symbols become great targets, perhaps … but the most important thing is not to get victimized if you fall, get up, get broken, no give up or think you can not because you lost a battle. The saying is one, I go to the end and the more I press but I will want to go to the end, there is nothing wild that feels sorry for itself, an old lion surrounded by hungry hyenas crazy to devour him and he yet he fights to the death without ever feeling sorry for himself, and will not be different with me !!!! Foça e Honor !!!” – Anderson Silva on Instagram.

Do you guys think Anderson Silva should continue fighting?