Anderson Silva vs. Jared Cannonier booked for UFC 237 in Brazil 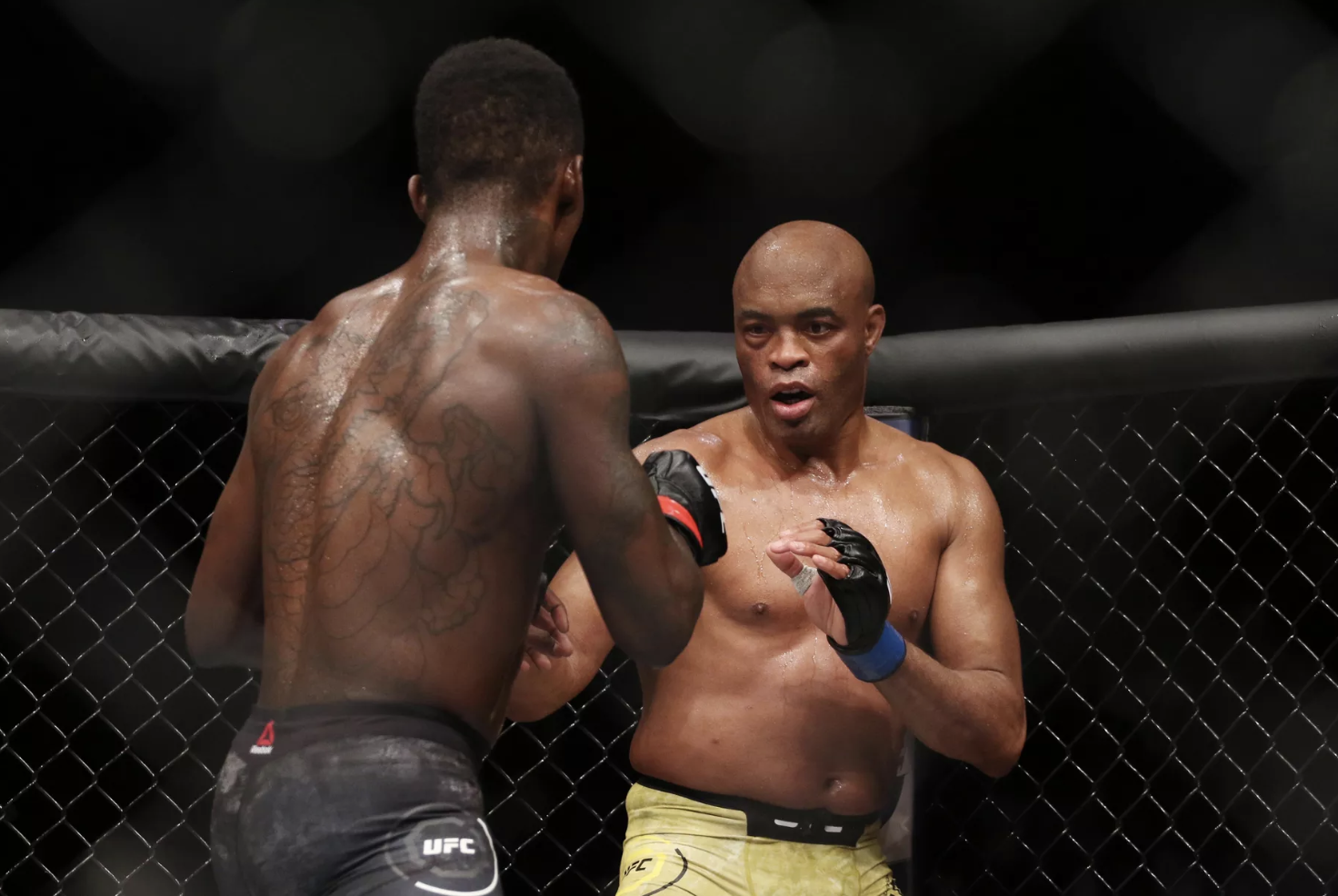 Anderson Silva is set to make a quick turnaround in his home country of Brazil.

In his last fight, Silva fell to rising star Israel Adesanya in the main event of UFC 234, which took place earlier this month in Melbourne, Australia. “The Spider,” widely considered one of the greatest MMA fighters of all time, hadn’t fought since a February 2017 win over Derek Brunson. Silva, who held the 185-pound title from 2007 to 2013, is 1-5, 1 NC in his last seven bouts.

Cannonier dropped to the middleweight division in his last bout, stopping David Branch with strikes in a sizable upset at UFC 230 late last year. The win over Branch snapped a two-fight skid that included losses at light heavyweight to Dominick Reyes and Jan Blachowicz. Cannonier made his UFC debut in early 2015 as heavyweight, but had spent the last few years at 205 pounds before dropping to his third weight class against Branch.

UFC 237 takes place at Jeunesse Arena. A main event has not yet been finalized for the pay-per-view event. Strawweight champion Rose Namajunas defends her title for the second time against Brazilian contender Jessica Andrade on the card.

UFC 237 was initially scheduled to take place in Curitiba, but according to a Tuesday report from Combate, the card has been moved to Rio de Janeiro.