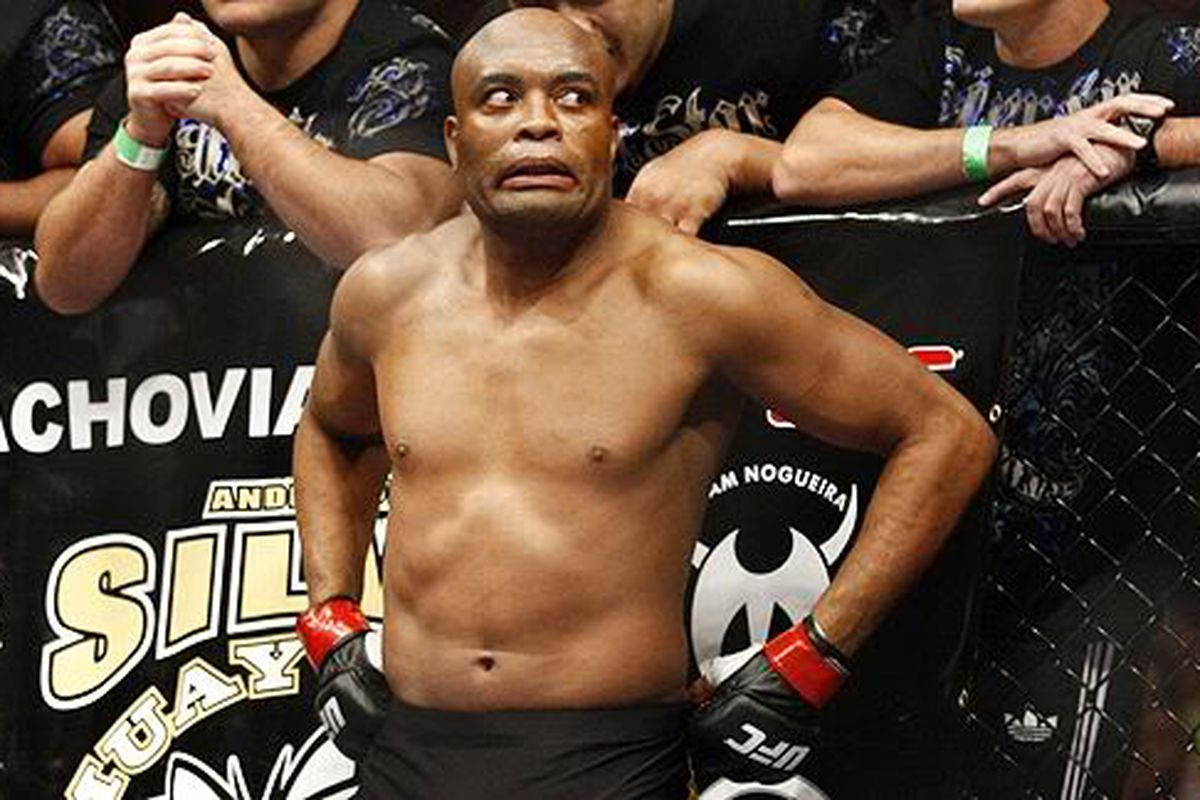 Silva hasn’t fought in over a year and when he fights Israel Adesanya he would have been out of the cage for exactly two years. He tested positive for diuretic hydrochlorothiazide and synthetic testosterone called methyltestosterone back in 2017 which was later revealed to be from a tainted supplement. 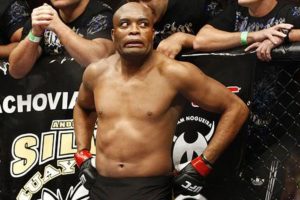 However, according to Silva, he believes USADA should rethink about its stance on Testosterone replacement therapy which was banned back in 2014.

Although despite having troubles with USADA, the Brazilian legend fully supports its involvement with the UFC.

“USADA’s entrance in the UFC to control the doping situation, the way I see it, was good,” Silva said. “But, in a certain way, it ends up being a disturbance. Because MMA isn’t a regular sport like all the others. It demands from the athlete fighting training, physical training. There are other countless technical valencies that they have to maintain(like) injuries, etc.

“I’m in favour of doping control, for sure. I think no athlete should or can be, on fight day, taking advantage of some situation. But I think they need to review this. Because there are many injuries, many athletes getting hurt, many fights getting cancelled due to athletes getting injured, etc.

“… For instance, you take a Tylenol, you can get caught in the doping. You take aspirin, you can get caught in the doping. There are many things, many medicines that the athlete uses, that they have to always be policing themselves. … I’m not against USADA; I’m totally in favor, but I think there should be a certain (flexibility) when it comes to what is allowed and what isn’t.”

Do you guys agree with Anderson Silva?

Previous article
Bruce Buffer: DC should retire on top instead of risking third fight with Jones
Next article
Jon Jones goads his detractors after clean UFC 232 test: What’s the next excuse?