Andrea Lee’s fugitive husband may be hiding out in a MMA gym! 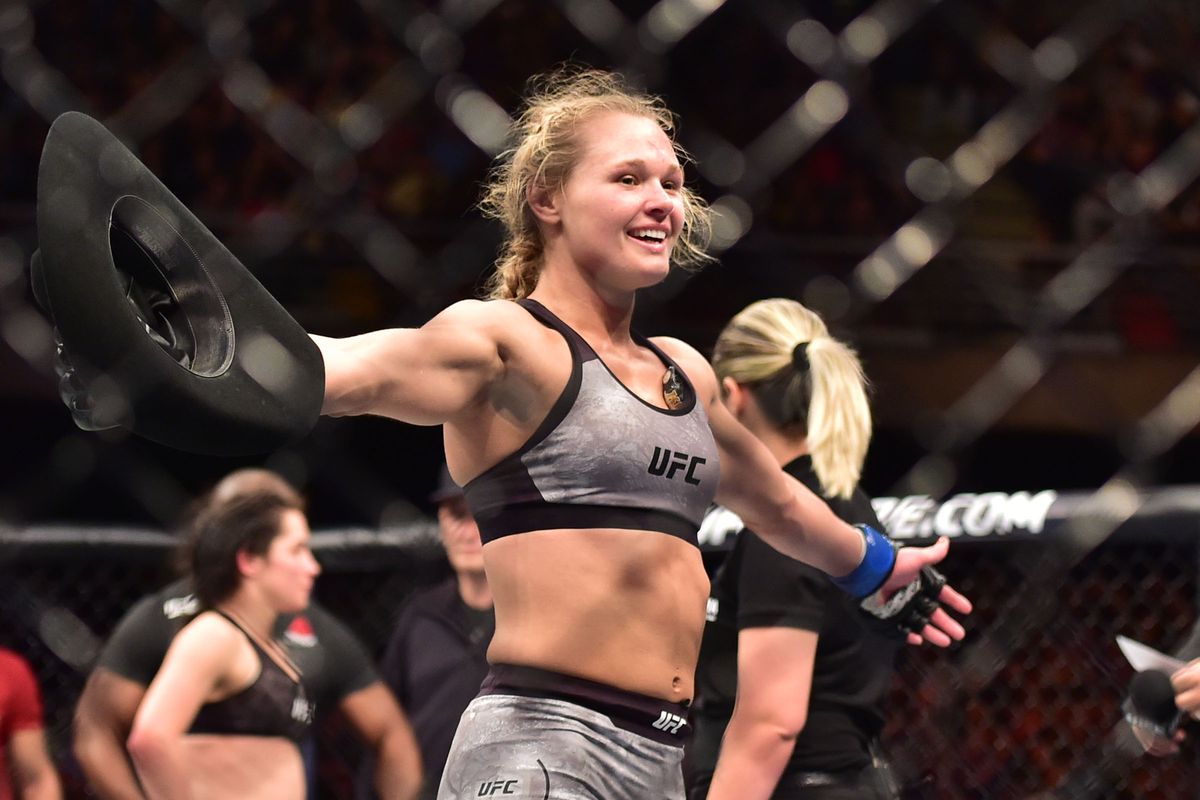 Last Month, the former police officer and husband of UFC flyweight Andrea Lee, who she controversially defended for sporting Nazi tattoos, Donny Aaron has been accused of assaulting his wife in their Louisiana home. This domestic violence against Andrea Lee was revealed by Andy Nguyen, another UFC fighter and a friend of Lee’s,  who is understood to have filed a police report after Aaron allegedly extinguished a lit cigarette and attempted to choke Lee on August 4.

Well, ever since Andy Nguyen filed that police report, Donny Aaron is on the run from police and they suspect that he has been hiding in an MMA gym. Donny Aaron received attention in June when an Instagram photo showed the swastika tattoo on his arm. 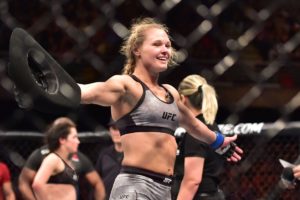 According to MMAJunkie who talked to Shreveport (La.) police spokesperson Angie Willhite said that they have reached out to numerous gym associated with training MMA and said that harboring Donny Aaron would be a crime.

“I don’t know if people understand there are consequences to that,” Willhite said. “If they’re intentionally harboring this man, that’s against the law. You can’t do that, and I would certainly hope that wouldn’t be the case.”

According to investigators who initially believed that Donny Aaron might have fled to Georgia and said that anyone with information on Aaron’s whereabouts to call in to the agency’s anonymous tip line. They have also notified all the local law enforcement agencies to pick him up if found.

“You can’t run from this forever,” Willhite said. “We’re going to find him eventually.”

Meanwhile, Andrea Lee will take on Jessica Rose-Clark at UFC Milwaukee scheduled to take place on December 15 at Wisconsin Entertainment and Sports Center. This will be the promotion’s first return to the city of Milwaukee since UFC 164 in August 2013.