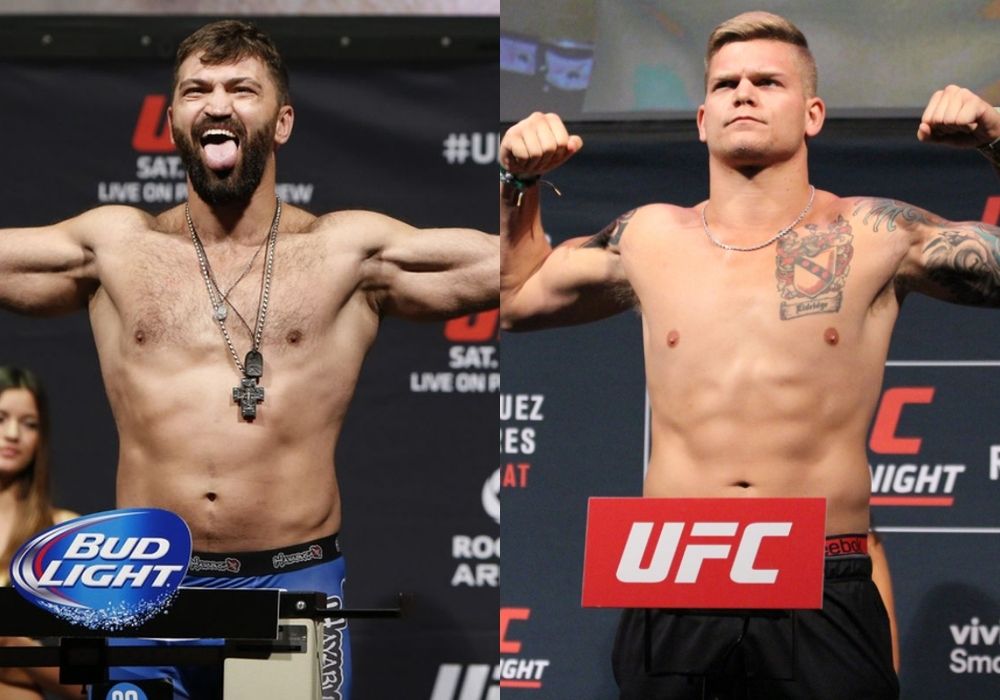 UFC Heavyweight legend Andrei Arlovski has stepped in to fight Chase Sherman at UFC Vegas 24 after Parker Porter had to pull out of the fight. 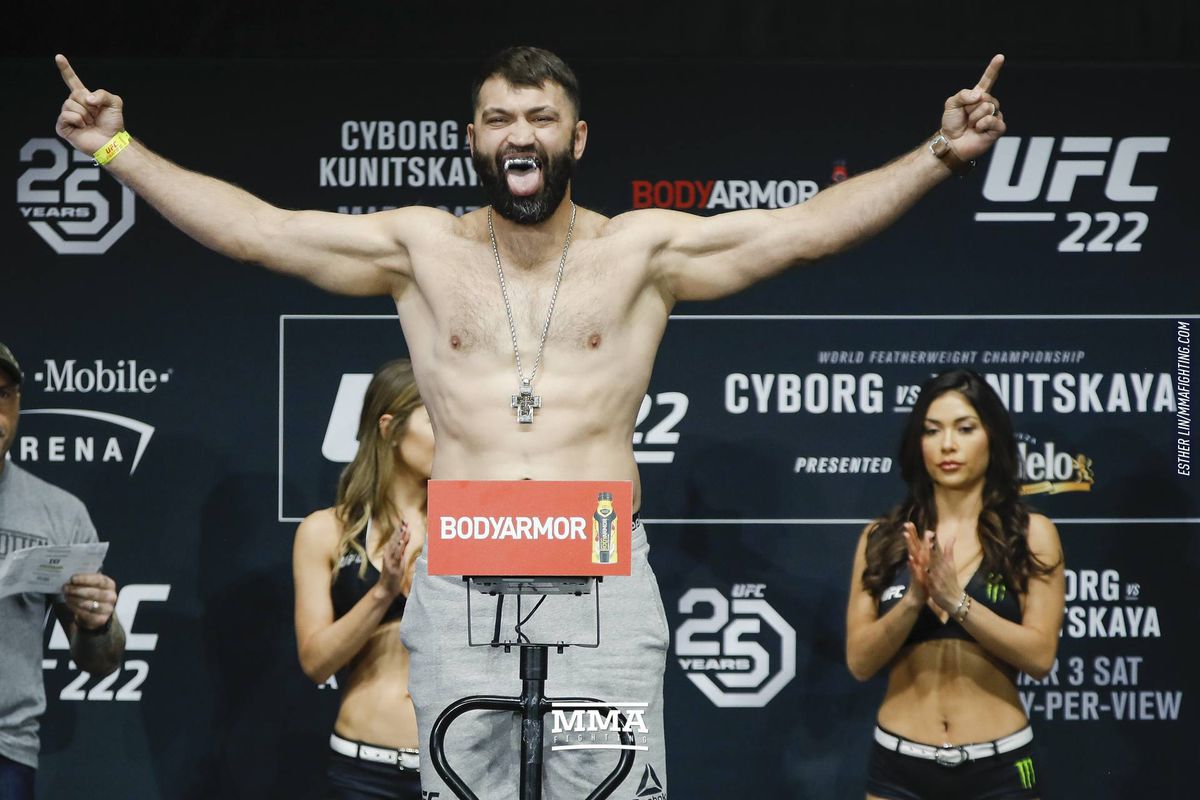 Chase Sherman was going to face Parker but as he is out of the matchup many thought the fight will be scrapped, but instead he got a former UFC heavyweight champion as a replacement.  Andrei Arlovski will step in on a little more than one week’s notice to face Sherman at UFC Vegas 24. The event takes place on April 17 at the APEX and will stream on ESPN+ in the United States and Sony Liv in India. Fight Bananas was the first to report the switch. 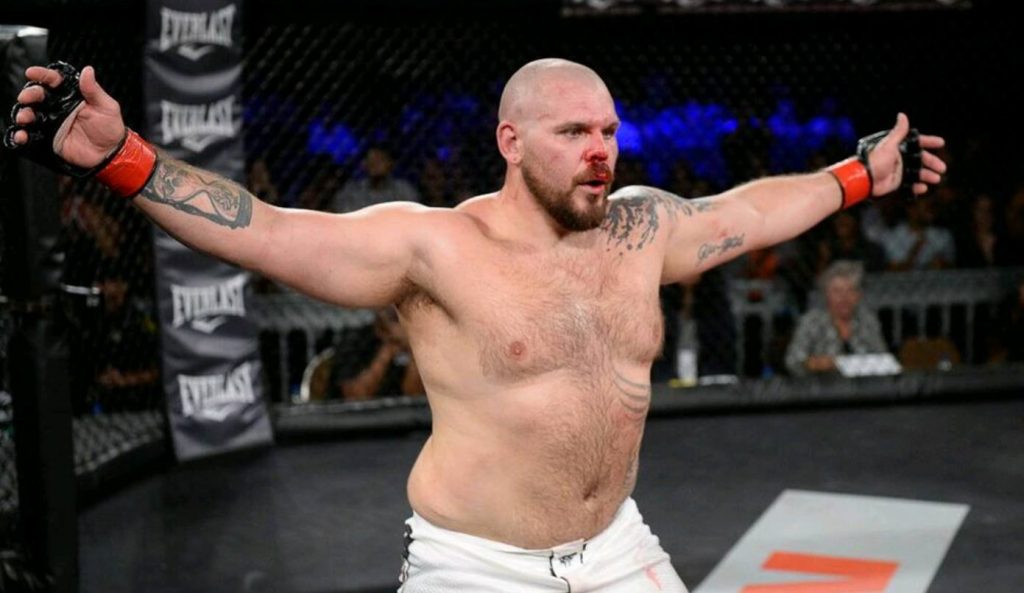 Parker Porter was forced to withdraw from the event due to undisclosed reasons, and still, there aren’t any updates regarding what made him pulled out from this fight.

On paper, this should be a very intriguing matchup due to the fact Sherman likes to stand and bang. Arlovski, meanwhile, hasn’t shied away from a brawl in his career. But, as of late, he has been more technical as he has been fighting up and coming heavyweight contenders.

This is also a big fight for both men. If Arlovski gets his hand raised, he gets some momentum back and could face a ranked opponent next. If Sherman wins, it would be the biggest win of his career and cement him as a heavyweight contender.

The 42-year-old Arlovski will look to bounce back from a second-round submission loss to Tom Aspinall at UFC Vegas 19 in February. Before that, he beat Tanner Boser and Philipe Lins by decision. Before the wins, the now 42-year-old was 1-4 and one No Contest. In his career, he has foughten the likes of Francis Ngannou, Stipe Miocic, Alistair Overeem, Frank Mir and won the interim belt over Tim Sylvia back in 2005 at UFC 51.

Arlovski is one of the heavyweight legends in the division who is still competing and trying for a comeback road towards the heavyweight title. The title shot might be a long way for him but he still can make it if he gets some spectacular finishes. Another factor to worry about his UFC’s cut. Many fighters recently including JDS and Overeem were released from the UFC as they were on losing skid. So with this in mind, Andrei might face some issues if he does no get on the winning column soon. 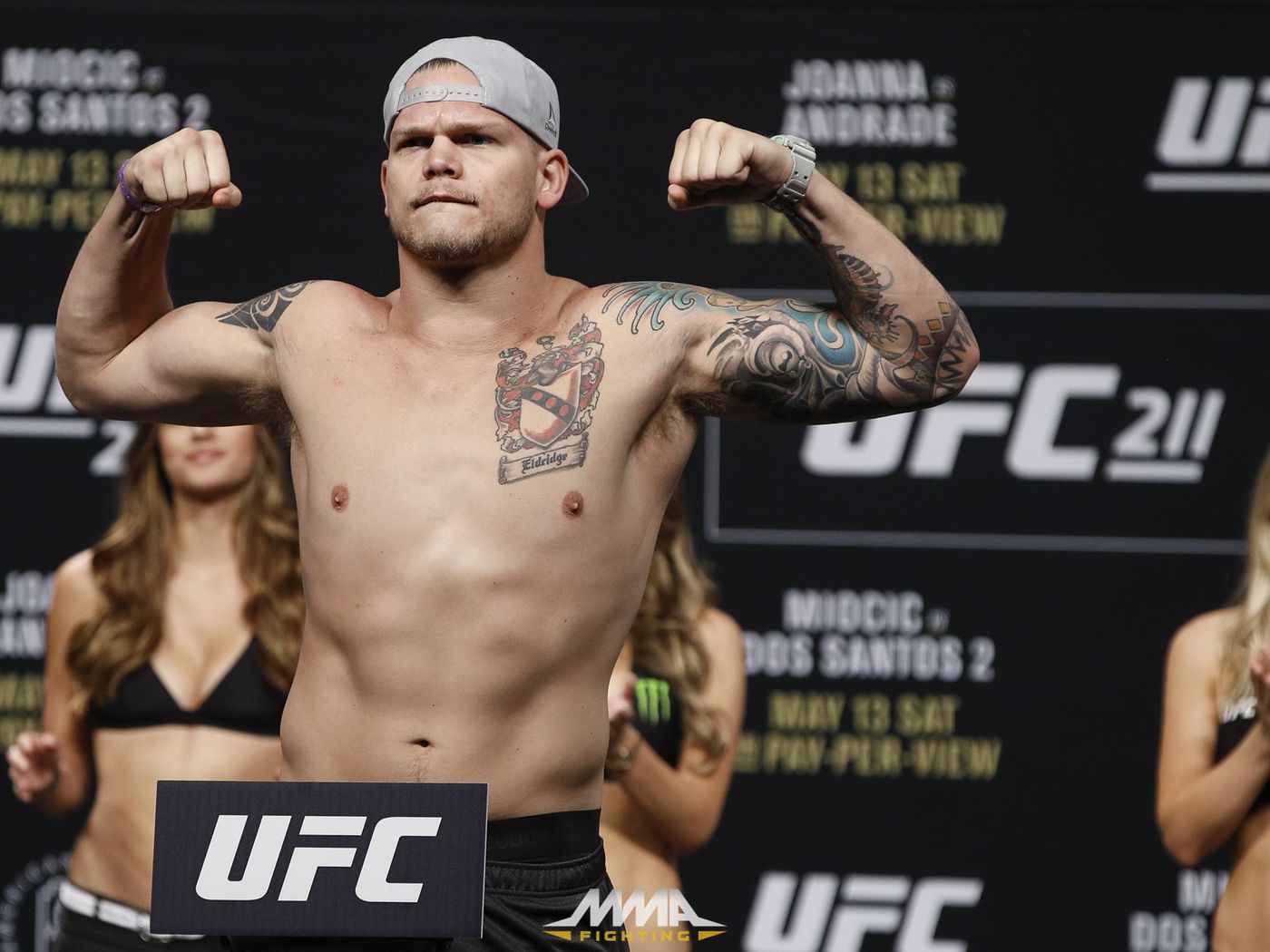 Sherman started his UFC career out with a two-fight losing streak and rebounded to win two in a row. Yet, he then lost three straight to Shamil Abdurakhimov, Justin Willis, and Augusto Sakai and was released. After being released, he fought a few times in Island Fights and became the BKFC heavyweight champ before getting signed back to the Las Vegas-based promotion.

Previous articleWeili Zhang hopes to be friends with Rose Namajunas after UFC 261 clash
Next articleMike Perry was hoping to slap Darren Till at UFC Vegas 23, wants to fight him next