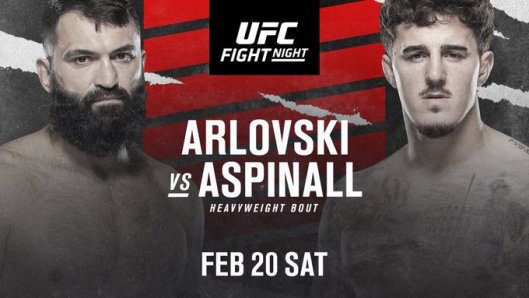 The UFC Fight Night event has added a fight between Andrei Arlovski and Tom Aspinall to its lineup, the promotion announced Tuesday. A heavyweight bout between contenders Curtis Blaydes and Derrick Lewis is expected to headline the Feb. 20 UFC event.

At the time of the fight, Arlovski (30-19 MMA, 19-13 UFC) will be 42 years old and look to extend his winning streak to three. He’s won three of his most recent four outings, which include wins over Ben Rothwell, Philipe Lins, and Tanner Boser. Arlovski, a former UFC champion who turns 42 in February, makes his 34th octagon appearance. He is currently on a two-fight win streak, with consecutive decision victories over Tanner Boser and Philipe Lins in 2020. 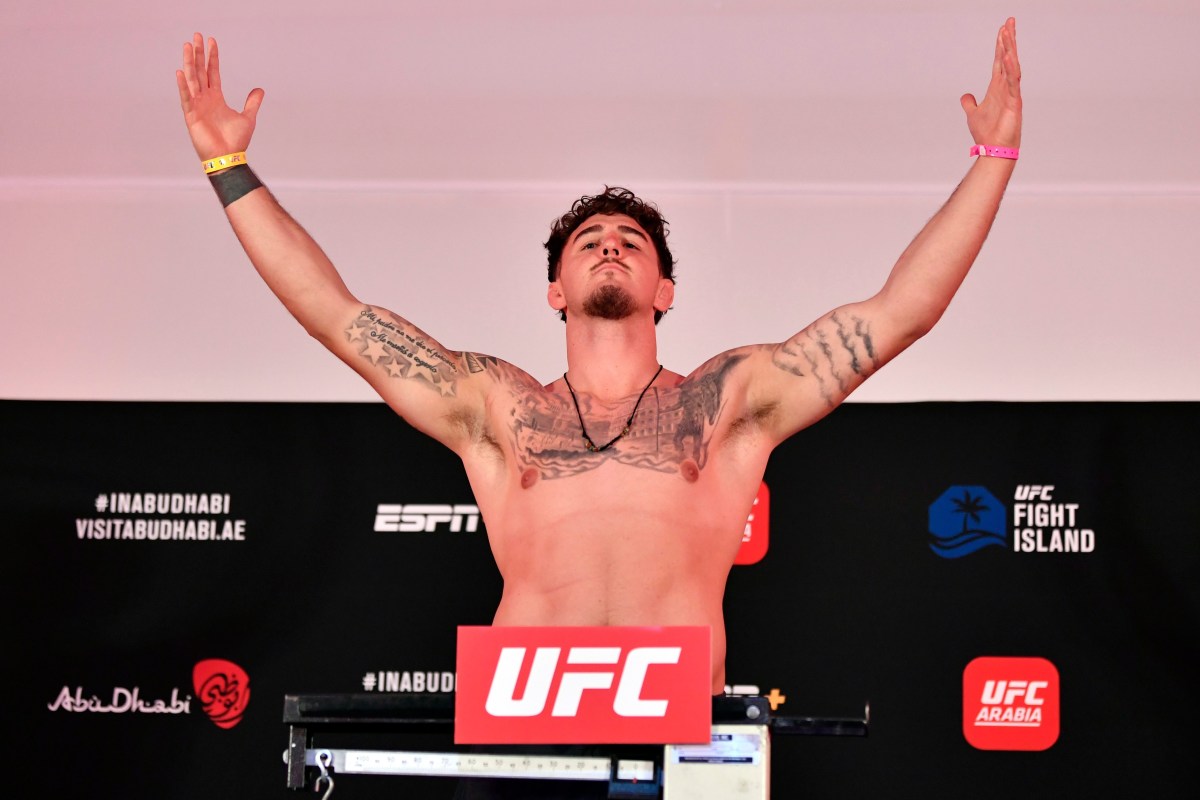 Aspinall (9-2 MMA, 2-0 UFC) has won both of his UFC outings by quick first-round knockouts. In his promotional debut, Aspinall defeated Jake Collier in 45 seconds before he defeated Alan Badout by ground-and-pound stoppage in 1:35 his next time out. The 27-year-old Englishman has won five straight fights by first-round KO/TKO and has never gone to a decision in 11 pro bouts.

Arlovski (30-19 MMA, 19-13 UFC) is now on a two-fight winning streak. Arlovski entered the fight as a massive underdog but landed the harder shots and won a unanimous decision. With the win, he is now 3-1 in his last four and could be looking to fight ahead of him next time out.

“Listen, that guy has been here for 20 years, and to still be competing at that level and be pulling off a win tonight it’s pretty impressive. It seems to me that his chin has gotten better, which is not supposed to happen. It doesn’t work that way. But yeah, he looked good tonight,” Dana White said (via MMAjunkie.com).

“He’s going to be walking roughly for the next few days, but for his age, what that guy has been through and everything else, he looked good tonight. I was happy for him. He’s a good guy.” 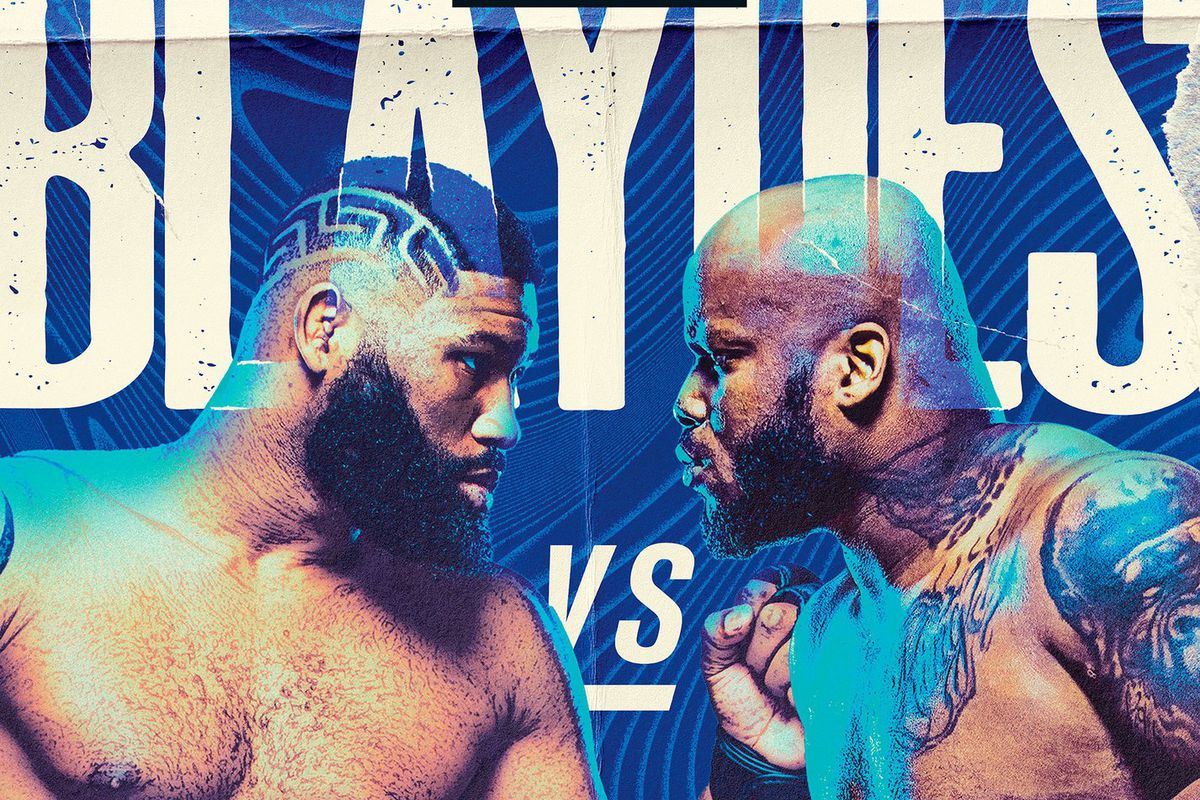