Andy Foster on Jon Jones’ positive test: There is unequivocal evidence that there is no doping involved from August 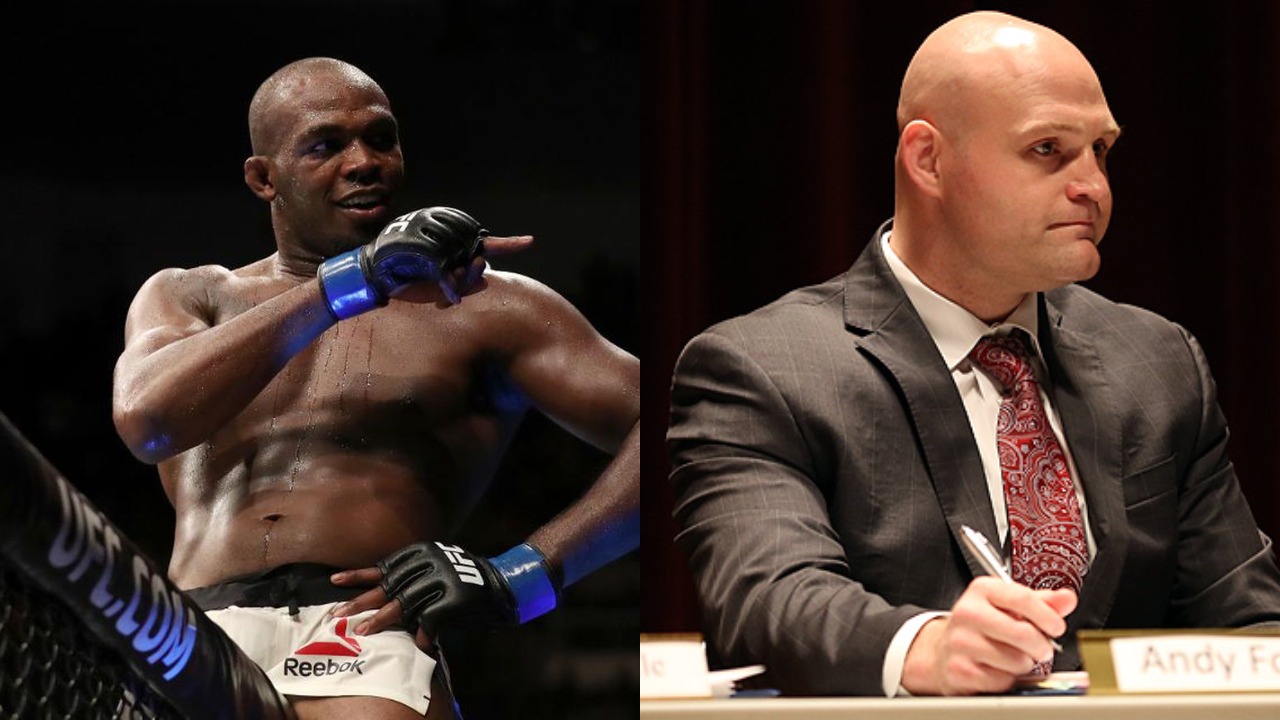 UFC light heavyweight champion Jon Jones has once again tested positive for steroid metabolite in his system. Jones was tested by Voluntary Anti-Doping agency on the weigh-in day and fight night. 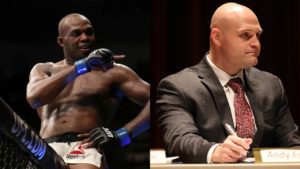 However, Andy Foster has supported Jon Jones here and said that they are not going to take any action for the Turinabol metabolite found in his system.

In an interview to MMA on SiriusXM podcast hosted by Luke Thomas, CSAC executive Andy Foster and Thomas said that there is a lot about science that they know and don’t know to reasonably conclude the full situation here and to which the executive fully agreed with.

Andy Foster elaborates on the factors that lead to the decision not to sanction Jon Jones in any way for the positive drug tests surrounding UFC 232 #TLTS @lthomasnews pic.twitter.com/NXPw3YWNf6

“There is unequivable evidence based on the sheer number of tests from August that shows there is no doping involved. I mean…..Look, there have been so many tests from the time of August until now…That part is clear,” He said.

“Because of the absence of 14 or 15 other metabolites in the sample and the parent compound and one of those showed up. Some of those samples last short time, some last 7 days, some last up to 30 days, but needless to say that with the frequency of the test is how the scientist have been able to say that there has been no evidence of re-administration(intake of drugs),”

“So that’s the Cavier and how we get there (proof that Jones has not taken drugs) and proven with the length of the metabolite,” Foster said.

And since Jones has already served his time for his previous drugs violation and there’s no new evidence that suggests he has been doping and that’s the reason he will not be charged.