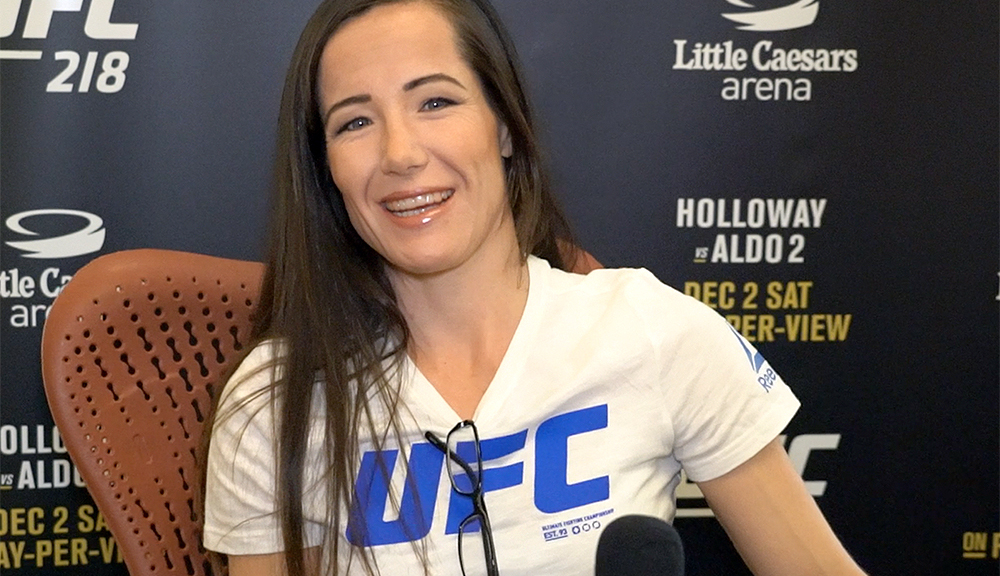 Former UFC fighter Angela Magana had been having issues with her back. She went for a spinal surgery in early April this year. However, it was later revealed that she was left in an unresponsive coma after complications following spinal surgery at University Hospital in San Juan, Puerto Rico. Though, now her coach has revealed that Magana has finally started to recover from her coma. 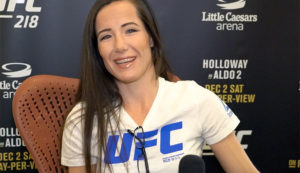 Magana’s coach, Gabriel made a video which was posted on her social media accounts in which he gave positive updates about her recovery. Here’s what he had to say:

She’s been in observation all day long. She’s in a slow recovery. She’s been moving her hands and opening and closing her eyes. So we’re positive that she’s gonna get healthy soon, She had a nerve block and she went from that to surgery. The surgery went perfectly fine. But the anesthesia gave her a bad reaction. So she didn’t wake up from the anesthesia, which is something very rare. That’s where we’re at right now. She hasn’t wake up. the doctors are trying to reverse the medication and see if she’s responsive to it. “She’s been moving her hands, opening her eyes, wiggling her toes. So everybody’s hopeful about her health status.

Below is the video posted by her coach:

Update on Angelas Status. We are very postive about her waking up from the coma.
Sincerely Gabriel pic.twitter.com/atfuTMSCDs