Magomed Ankalaev vs. Ion Cutelaba has been rescheduled for UFC 254 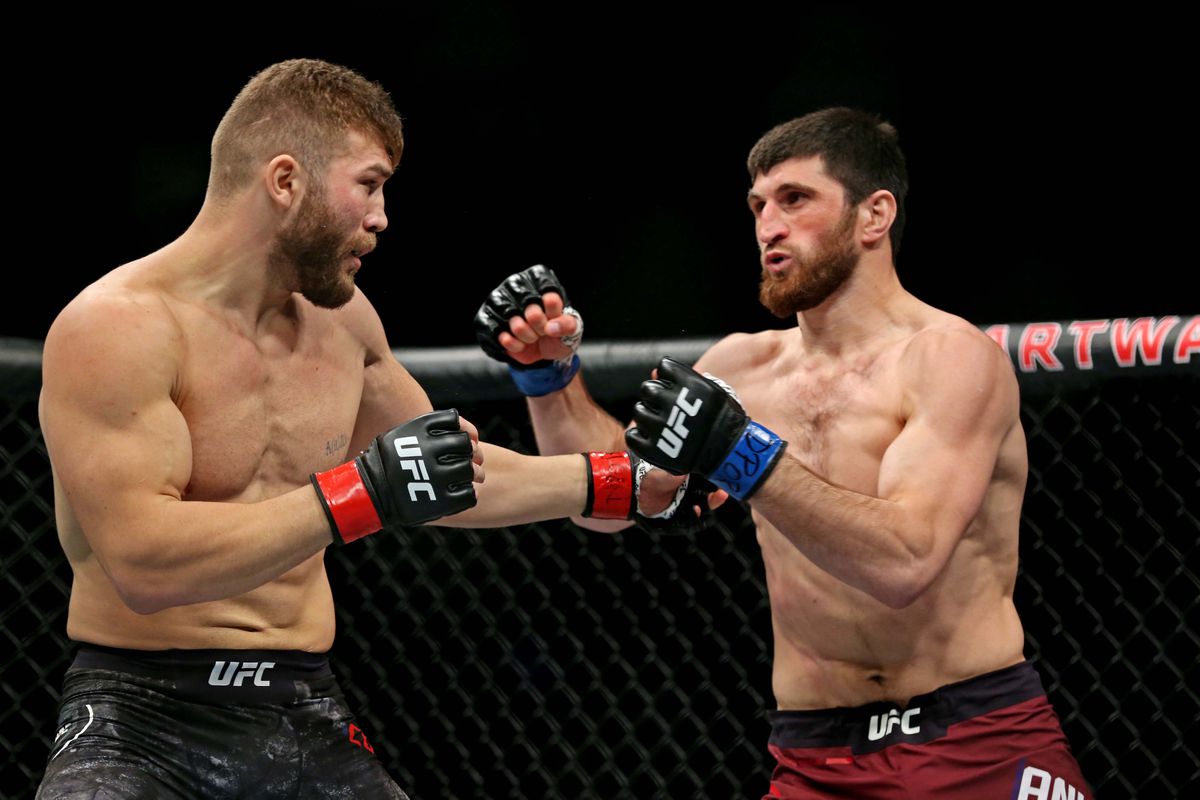 UFC has rescheduled the fight between Magomed Ankalaev and Ion Cutelaba for the 5th time after scrapping the match several times.

Per ESPN, UFC is once again attempting to book Magomed Ankalaev vs. Ion Cutelaba, this time for UFC 254 on October 24. The two have technically fought once already, but the referee stopped the fight in the first round after few strikes from Ankalaev wobbled Cutelaba, though it seemed like he was recovered from those blows and even threw some of his offense, but the referee had some other lookout of the fight and made a controversial stoppage.

It’s hard to think of any non-headlining bout in UFC history that has made so much buzz and people still want to see it booked again as Magomed Ankalaev vs. Ion Cutelaba. Since the first fight ended in a cloud of controversy the original rematch was booked for UFC 249, back in April.

However, the event was cancelled because of the coronavirus pandemic. Four months later, the UFC hoped to get the two light heavyweights squared off on UFC 252. But, a positive COVID-19 test for Cutelaba scuppered the bout during fight week. Rather than find Ankalaev a new opponent, the UFC just bumped the fight back two weeks to UFC Fight Night: Smith vs. Rakic. Unfortunately, yet to be clear of the virus, Cutelaba came up positive again for COVID-19 on fight day. And the bout was once again canceled. The UFC hopes that this re-booking for the UFC 254 card in October will go smoothly.

Ankalaev vs Cutelaba: Round 2 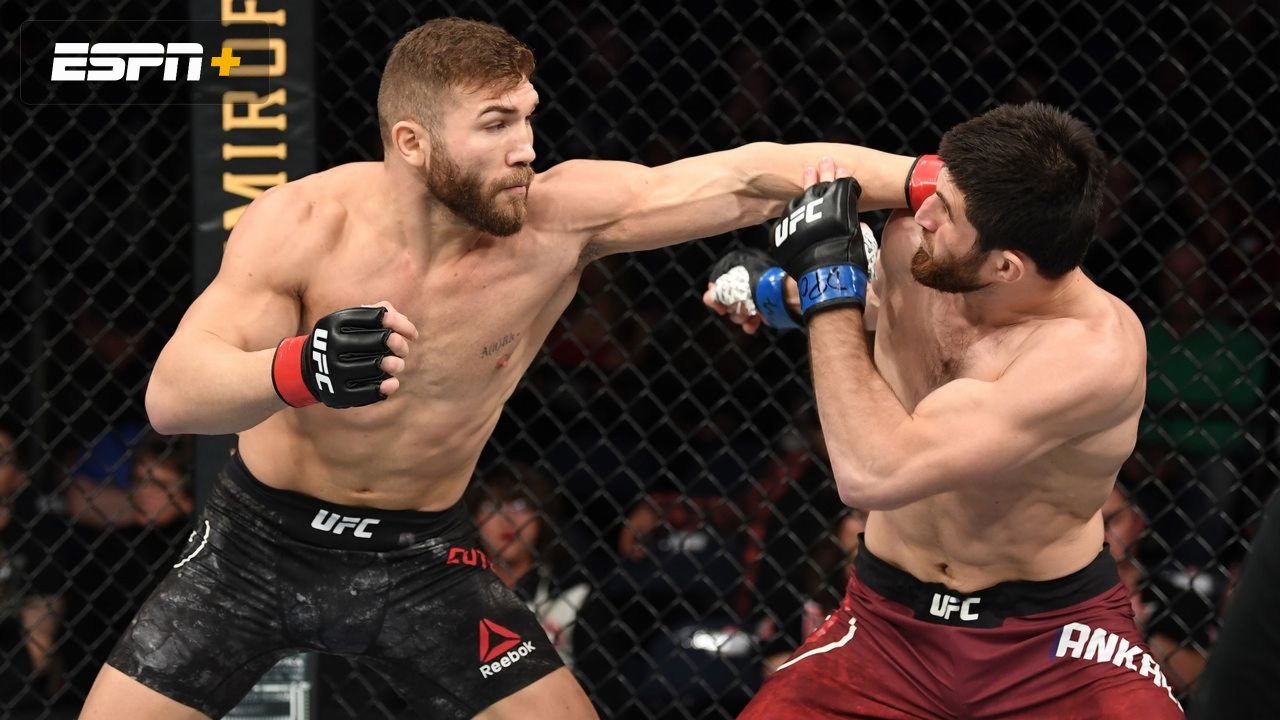 Ankalaev is 14-1 in MMA holds a 4-1 record in the UFC so far, with wins over Cutelaba, Dalcha Lungiambula, Klidson Abreu, and Marcin Prachnio, with a loss to Paul Craig. With his amazing performances, UFC quickly gave him a shot at the top-15 in the UFC light heavyweight division with his current four-fight win streak. He still has to go through Cutelaba again and prove that his last win was not a fluke and he has the skillset to beat him again this time without any controversy fair and square.

Cutelaba is 15-5, 1 NC in MMA, and is 4-4 overall in the UFC with wins over Khalil Rountree, Ghadzhimurad Antigulov, Henrique da Silva, and Jonathan Wilson, with losses to Ankalaev, Glover Teixeira, Jared Cannonier, and Misha Cirkunov. UFC this time has given both the fighters the time to get healthy and get ready to fight. UFC 254 is still more than a month away which will be sufficient especially for Cutelaba to recover from COVID-19.

UFC 254 is scheduled to be headlined by a lightweight title fight between champion Khabib Nurmagomedov and interim champ Justin Gaethje. While not yet official, a middleweight bout between former champion Robert Whittaker and top contender Jared Cannonier is also expected for the event—as well as a  featherweight bout between Zabit Magomedsharipov and Yair Rodriguez. Rafael dos Anjos is also set to returns at lightweight to face Islam Makhachev at UFC 254. The card is already stacked and the fight between Ankalaev versus Cutelaba may also be added to it.

Which UFC 254 fight are you guys most interested in?