Another one bites the dust. Fabricio Werdum banned by USADA! 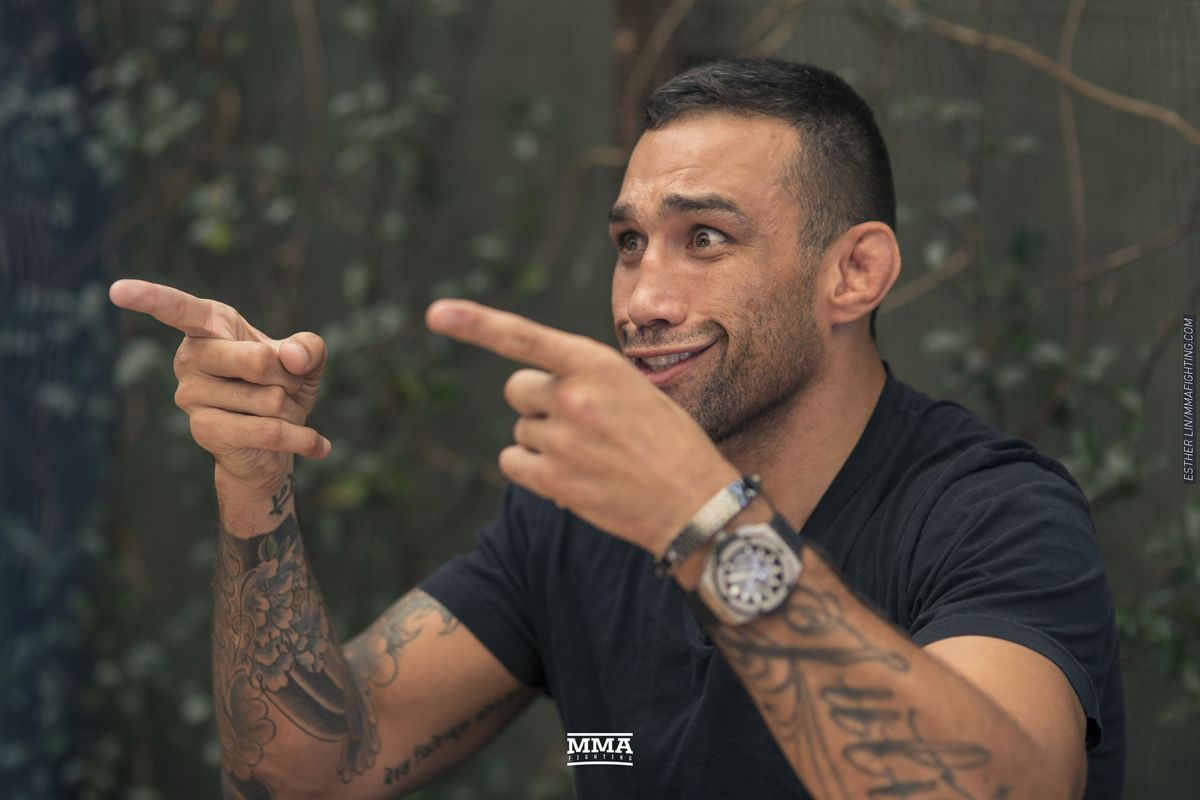 Former UFC heavyweight champion from Brazil, Fabricio Werdum has been suspended by USADA for two years following a failed drug test. Werdum will not be eligible to compete in the UFC until May 2020 as his suspension started on May 22.

The 41-year old Ex-champion was tested out of competition on 25th April, and he tested positive for “trenbolone and its metabolite epitrenbolone,” which is an anabolic steroid per an official ruling by the US Anti-Doping Agency (USADA).

Werdum (23-8-1) was scheduled to face Alexey Oleinik at a UFC Fight Night event this weekend in Russia and he would have had the honor to debut in the first ever UFC event in Russia, but he was soon replaced by Mark Hunt. 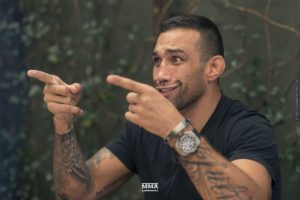 Ali Abdelaziz who is Werdum’s manager was trying to defend Werdum against allegations that he’d used performance-enhancing drugs and said, “Look at his body, He has the body of a 50-year-old woman.”

“I got up this morning to the news that one of my urine samples from April tested positive for a prohibited substance, I am working with my team, the UFC and USADA to understand what happened. I’ve always been careful with everything I take and I’ve always supported a clean sport. We will work hard to solve this misunderstanding and I hope soon to be able to go back to the Octagon and do what I love.”

Fabricio Werdum is the latest high profile combat sports fighters to receive a suspension, Canelo Alvarez made news earlier this year when he tested positive for performance enhancing drugs ‘Clenbuterol’.