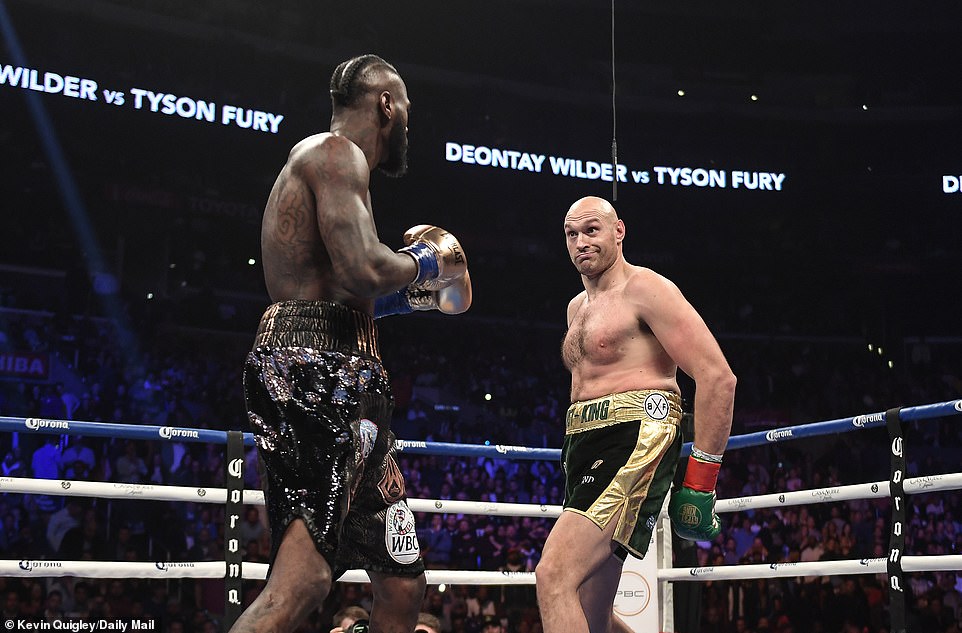 In a classic battle of the two big heavyweights, many scored the fight for Tyson Fury even though he got knocked down twice in round nine and twelve.  The judges gave Wilder the nod 115-111 on one card, Fury 114-110 on another and the third scoring the fight 113-113.

The fight was no doubt dominated by Fury for the most part and this controversial decision will leave a bad taste in the mouths of Boxing and casual fans. This was the first heavyweight fight of this magnitude since the classic Mike Tyson vs Lennox Lewis fight that took place sixteen years ago in 2002 at The Pyramid, Memphis. 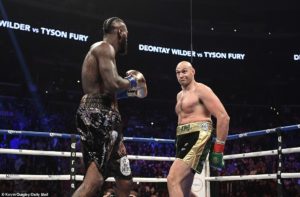 There most definitely going to be a rematch either in the United States or the United Kingdom, as Fury had previously expressed interest in fighting Wilder at the Old Trafford stadium in Manchester.

Tyson Fury in the post-fight interview said that he wants a rematch and thanked all the fans who showed their support.

“We’re on away soil, I was on the ground twice but I truly believe I won that fight, and I think everyone in here did too. Bless Wilder, thank you for the opportunity D. God bless you, and God bless America. The gipsy king has returned…

The world knows the truth, I thought I won the fight, and I should have gone home with that belt, but we’re on away soil so God bless his team, God bless America.

Thank you to all the fans for making the trip, I hope I’ve done you all proud after three f****** years out of the ring. I got put down with some good shots, and I showed a good heart to get up. I came out here and fought my heart out.”

Meanwhile, Wilder thought he won the fight but later admitted that he should have done more to win this fight decisively.

“I think with the two knockdowns I won the fight. We both are warriors but with those two falls, I think I won the fight… I rushed my punches, I didn’t sit still, I was too hesitant.”

“I didn’t feel no pressure at all. I was just forcing the punches. But the rematch I guarantee I’m gonna get him.”

Do you want to see an immediate rematch between the two giants?