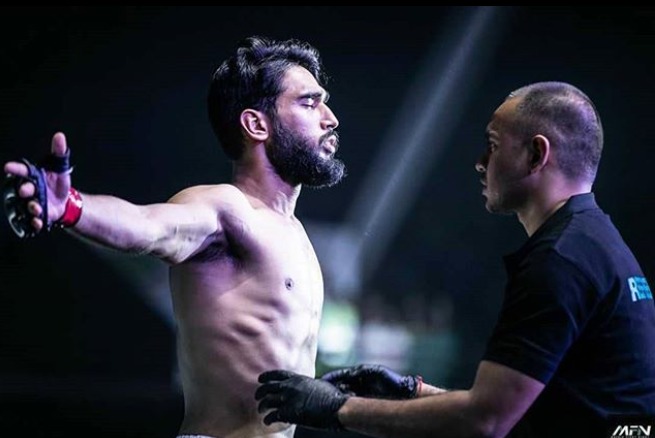 The Best of Online Casino

How to spot a scam casino site

The Uttrakahand-born fighter has remained undefeated in his professional career and has compiled an impressive 5-0 record for himself with two wins coming inside the distance.

While Anshul Jubli is one of the best MMA prospects to come out of India, his upcoming fight will be the toughest challenge of his professional career in Japan’s Patrick Sho Usani.

Patrick Sho Usani has a professional MMA record of 4-1. He suffered a loss in his last fight against Nobumitsu Osawa at LDH Martial Arts – Pound Storm event in Japan last month. He lost the fight via unanimous decision.

Prior to his loss against Osawa, Patrick was riding on a four-fight winning streak with three of them coming via TKO. This will be his first professional fight outside of Japan.

In an interview with the MMA India Show, Anshul Jubli revealed the details about his training camp in lead up to his fight against Patrick Usani taking place at Road to UFC event this month.

“The training camp is going very well. Usually during my training camps, there’s always some sort of an injury, but this time around I didn’t habe any injuries. I have studied Patrick’s style very well and I am confident heading into this match-up,” Anshul Jubli said.

The Best of Online Casino

How to spot a scam casino site